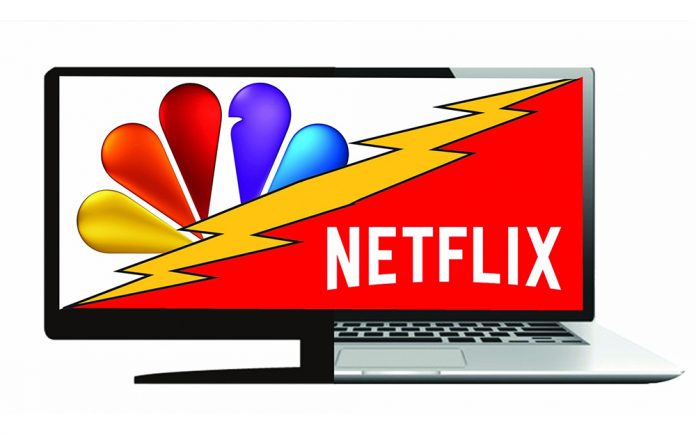 What was the top-rated television program last year?

Looking at final+ 7 day results for 2020 as reported by Nielson, the Super Bowl between the Kansas City Chiefs and the San Francisco 49ers was the most watch program of 2020 with 102 million viewers.  Nearly one in three Americans watched the Super Bowl.  Coming in second two weeks later was the 49ers/Packers NFC championship game 43.6 million viewers – nearly 60% lower.  The top-rated non-sporting event program was The Masked Singer premiere that followed the Super Bowl with 27.4 million viewers.

Special events are typically at the top of the ratings.  Outside of the NFL which held seven of the top ten spots (and helped the Masked Singer claim an 8th), the only other non-NFL programs were the College Football Championship Game at 25.8 million and The Oscars with 24.3 million viewers.

The Jeopardy! Special, Greatest of All time, Night 3 came in 18th with 17.4 million viewers.

The first scripted program on the list is an April episode by NCIS on CBS with 16.8 million.  While NCIS secured a number of spots amongst the top-rated shows for 2020, only two other episodic shows cracked the top 50 – FBI on CBS in March and the premier of 911 on Fox.

Amongst the top 100 watched shows in 2020, Game 6 of the World Series was the only sport outside of football to get a top rating.  Despite the Los Angeles Lakers winning this year’s championship, the NBA Finals failed to crack the Top 100.

Nielsen rankings for streaming services measure the number of minutes that a television tuned into a program.  As a result, episodic programming typically rates the highest as people binge watch different shows.  This measurement also does not consider the number of people watching at the same time as Nielsen ratings for live programming will do. 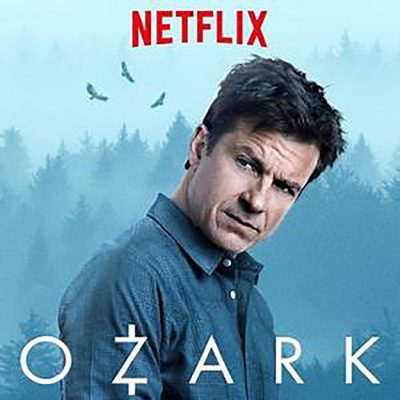 With the caveats explained, Nielsen found that Ozark was the top-rated original program for a streaming service in 2020 with 30.5 billion minutes.  If we assume that each show is 60 minutes, that means 508.3 million shows were watched.  If the average viewer watched one season, that would mean that 50.8 million televisions were on for a season of Ozark.  While this guesstimate is most certainly wrong, it should help in understanding what 30.5 billion minutes could mean in ways that seem easier to understand.

The second most streamed original program in 2020 was Lucifer with 19 billion followed by The Crown at 16.3 billion, Tiger King at 15.6 billion and The Mandalorian on Disney+ at 14.5 billion minutes.

Looking at reruns streaming to your television, The Office was the winner with 57.1 billion minutes.  This program recently moved from Netflix to the newly launched Peacock free streaming service offered by NBC/Comcast.  Second was Grey’s Anatomy at 39.4 billion minutes followed by Criminal Minds (35.4 billion), NCIS (28.1 billion) and Schitt’s Creek (23.8 billion), all on Netflix.

The top-rated streaming movies in 2020 were Frozen II on Disney+ with 14.9 minutes, Moana at 10.5 billion and the Secret Life of Pets 2 with 9.1 billion on Netflix.

What was the top-rated program last year?  The Super Bowl although the Office, NCIS and Ozark all compete for the #2 spot.