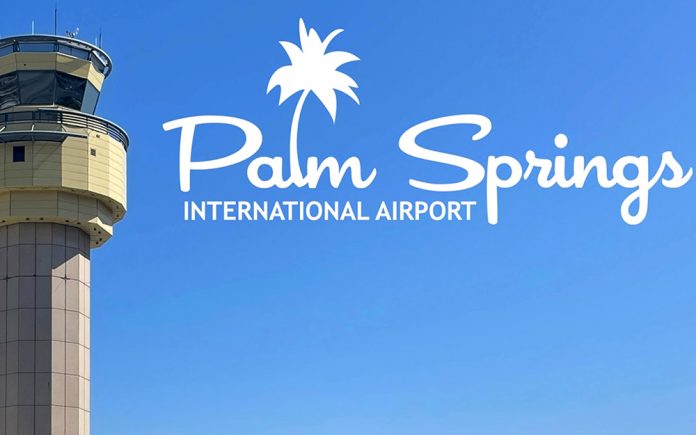 Palm Springs International Airport (PSP) issued a Request for Proposals (RFP) this week looking for a fresh take on their shops and restaurants. The airport wants to create a sense of place by adding more local options, and they want to expand by adding more restaurants and potentially a Duty-Free shop. 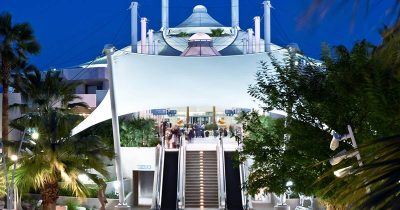 The current restaurants at PSP have been in place since early 2021, and the existing shops opened more than 5 years ago. The contract with the current operator ends on April 30, 2023, and construction work on new concession offerings will begin in early May 2023. The RFP was issued nationwide, however the Airport is putting an emphasis on local inclusion.

“For the past several years, our airport shops and restaurants have not had a local feel,” said Harry Barrett, Executive Director of Aviation. “They are primarily concepts that have been used at other airports, or they have a generic any airport USA feel to them. With this new contract, we hope to bring in more local options and replicate that Palm Springs vibe that we’ve all come to love.”

PSP has goals to create a high-quality experience consistent with our world-class destination, add new innovative designs that complement the mid-century modern design of the terminal, and create a sense of place” that has a great mix of Coachella Valley, Southern California, and national brands.

The airport is hosting a pre-proposal meeting on July 18, and final proposals are due by 2:00 PM on September 22, 2022. Interested businesses may visit the City of Palm Springs website to view the RFP,which is located in the Procurement & Contracting section of PalmSpringsCA.gov.

Some airlines and routes operate only on a seasonal basis. For additional information, please refer to flyPSP.com or get social with PSP on Facebook (www.facebook.com/flyPSP), Twitter (@flyPSP), or Instagram (@flyPSP) to stay informed about the airport and the airlines that serve the Coachella Valley