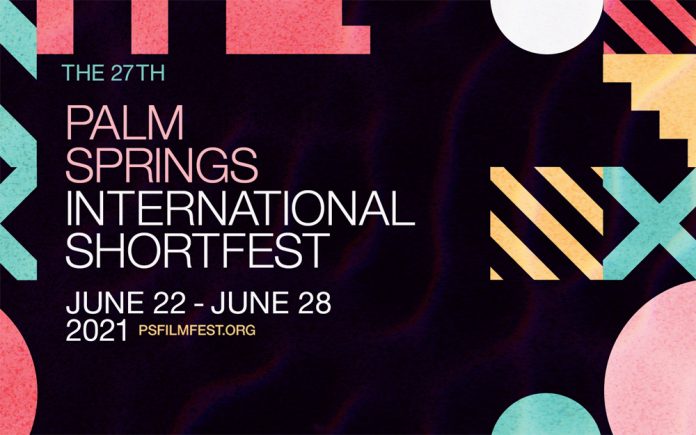 Moviegoers and film aficionados eagerly awaited the day when they could finally be seated in a theatre during the COVID-19 pandemic. After holding the festival virtually last year, the 27th Palm Springs International ShortFest returns to hold all of its screenings in-theatre at the Camelot Theatres (now the Palm Springs Cultural Center) from June 22-28. The festival will screen 49 curated programs showcasing 295 films, including 32 world premieres, 13 international premieres, 46 North American premieres, and 22 U.S. premieres. More than 5,500 short films from 104 countries were submitted. 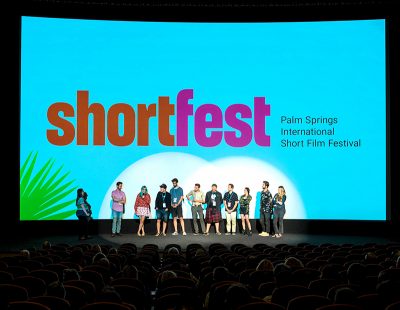 “The entire programming team was blown away by the quality and quantity of amazing films made and submitted during these unprecedented times. We think this program represents the very best work of exciting, bold, and talented filmmakers from all over the world, and we can’t wait to celebrate them by sharing their films in a theater with an in-person audience!” stated ShortFest Co-Director of Programming Linton Melita. 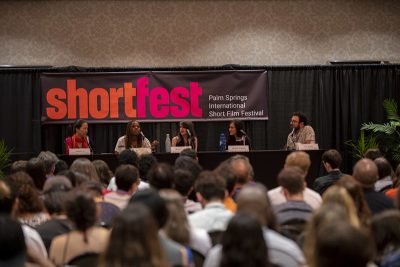 Juried award winners will be announced on June 27 from the official selection presenting them with awards and cash prizes worth $25,000, including five Academy Award qualifying awards. Over the course of 26 years of its history, the festival has presented over 100 films that have gone on to receive Academy Award nominations. This year’s categories will have their own group of jury members, including Oscar Qualifying Awards, Student Short Awards, and Special Jury Awards.

The short films will be presented as programs, with multiple films placed together in the same showing with similar themes. Some of these programs include Amazing Animation—featuring all-animated short films, Thrills & Chills featuring all things horror, and the family-friendly Shorties! 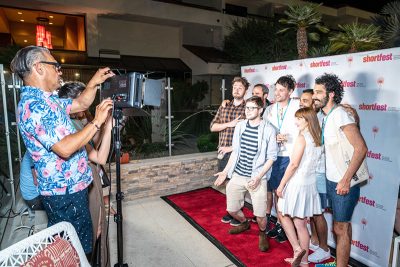 The ShortFest Forum will also take place from June 22-28, with virtual classes and panels featuring industry representatives and filmmakers. This year’s panels will cover a wide range of topics including building an inclusive set, co-productions and international collaborations, shorts distribution, the documentary landscape, feature distribution, festival strategy, feature film financing, festival programming, pitching, social change and impact filmmaking, transitioning from shorts to features, working with actors, private roundtables with agents, grants, and artist development. ShortFest filmmakers will have priority access to the ShortFest Forum. Seven of the panels will be available for the general public, with pre-registration required. 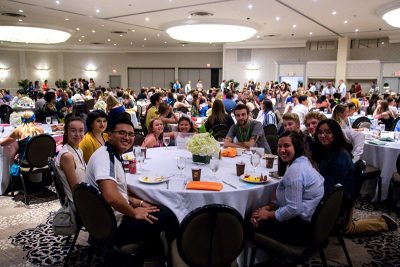 Even though it is worth celebrating the fact that films can be viewed in a theatre again, the ShortFest is still working closely with Camelot Theatres to use strict cleaning protocols for screening rooms and public areas. Theatergoers will be required to wear masks to enter venues and while out of their seats.  Once seated, attendees may remove masks to enjoy concessions. Those who are unwilling to wear a face covering will be denied entry. Another important note is that even though guidelines allow for 100 percent capacity in theatres, the Camelot will keep capacities at approximately 75 percent. 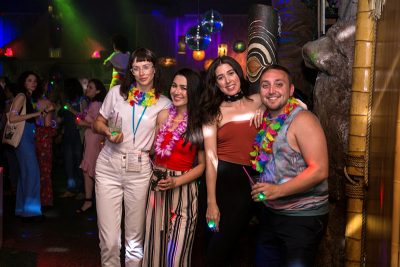 Tickets sales will be available online or via phone to reduce the need to stand in line for tickets. Purchased tickets may be presented on phones or printed at home to be scanned at time of entry. Limited walk-up box office hours are scheduled for those needing additional assistance. On June 21, the box office at the Camelot will be open from 10 a.m. to 5 p.m. From June 22-28, the box office will open one hour before the first show until half an hour after the last show begins.

If guests are not able to purchase an advanced ticket, there is still a chance to see the film as reserved seats may go unclaimed. Empty seats are released for sale ten minutes prior to a screening. The released seats are deemed Standby Tickets and will be sold on a first come, first serve basis. Standby lines form 40 minutes prior to a screening.

“As we collectively move toward this next stage together, we feel a strong sense of gratitude to

share the 2021 edition of ShortFest in person. At the center of our plans has been a commitment to this great community of storytellers and moviegoers, and we’re excited to make our return to the silver screen a safe and enjoyable one,” said Artistic Director Lili Rodriguez.

For a complete line-up and film schedule or to purchase tickets, visit www.psfilmfest.org.