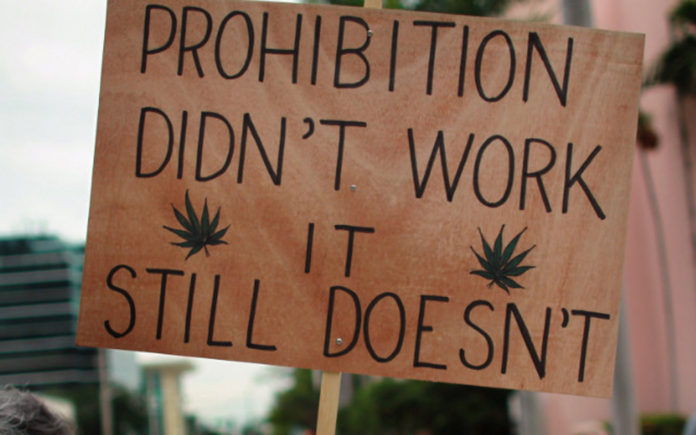 Our national debate over the legalization of marijuana bears a striking resemblance to something that happened nearly a century ago.

Back on January 17th, 1920, the United States banned the sale of “intoxicating liquors.” Initially proposed as a way to conserve grain during World War I, this affront toward personal liberties was due to the efforts of a well-intentioned, but misguided group of Protestant women in rural regions.

It is easy to understand why these activists railed against the consumption of liquor. Alcoholism was rampant, family violence caused many women and children to live in fear of the patriarch of their families and government corruption often occurred in the smoky recesses of a saloon. Alcohol was viewed by many as an evil sent by Satan himself.

Catholics and Lutherans tried to organize ‘wet’ supporters to fight the ‘dry’ Protestants to no avail. By 1920, the 18th Amendment shut down the nation’s legal production of beer, wine and spirits despite a veto from President Woodrow Wilson. Private ownership and consumption of alcohol was not made illegal under federal law although many states made the possession of any type of liquor a crime.

Municipalities lost significant tax revenues. While a criminal element, the most notorious being Al Capone, saw a dry America as a chance to get rich quickly. Violence and disorder grew – a result that was the opposite of that expected by supporters of a dry country.

The federal government assigned 1,520 people to enforce the alcohol ban – a woefully insufficient effort to patrol the vast borders of a non-compliant country. Presidents during the fourteen-year alcohol ban had their own ‘liquor cellars’ transported with them when moving to Washington DC. A New York Post article estimated that 80-90% of all politicians in Washington DC consumed alcohol regularly whether at home or at one of the nation’s 100,000 speakeasies. Noted alcoholic, Winston Churchill, called Prohibition “an affront to the whole history of Mankind.”

Today’s battle over marijuana sales echoes many of the themes experienced a century ago. The primary difference this time is that it is the states fighting for self-control on the issue while the federal government vacillates between passivity and enforcement.

In an era where good-paying middle class jobs are eroding with every technological advancement, a legal marijuana trade in California has the potential to create more than 100,000 new, good-paying jobs.

Harvard economist Jeffrey Miron estimates that the legalization of marijuana may save our judicial system as much as $13.7 billion annually.

Given the dramatic and positive economic effects that legalization will have for workers, businesses and governments, why would we want to prohibit a substance that is as widely available today as alcohol was during Prohibition?

Legalization means that our police and court systems will be freed of approximately 750,000 petty crimes. Nearly half of each year’s 1.5 million drug arrests are related to marijuana with 90% related to possession. To show how marijuana arrests simply clog the judicial system, 0.2% of prison inmates are incarcerated for marijuana possession of which half are first time offenders.

Those fearing that legalization will cause more crime and societal problems need to look back at the well-intentioned but flawed efforts of the dry days.

Haddon Libby is a Registered Investment Advisor, Fiduciary and Managing Partner of Winslow Drake Investment Management and can be reached at HLibby@WinslowDrake.com or 760.449.6349. Visit www.WinslowDrake.com for more information. 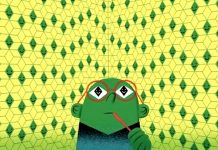 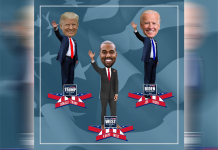 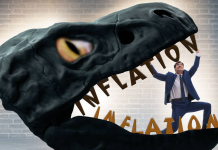