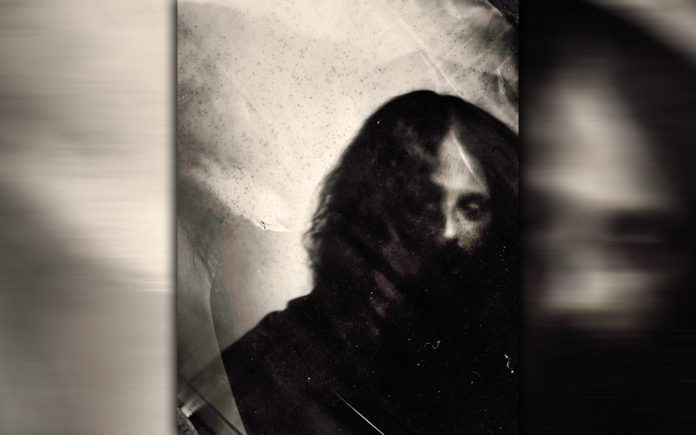 Phil Pirrone is the brain behind Desert Daze and the band JJUUJJUU. He founded Space Agency and Moon Block Party, and still found a way to be a father and husband and start California’s best psych festival if not best festival overall. Phil is a very approachable and humble person, and I’m sure many of you have had the opportunity to find this out for yourselves.

I’ve known Phil in a very mild fashion for 3 years now, and I am still completely blown away by his attitude and demeanor. I’ve yet to see him not smiling. I often questioned how he does it and how he has created some of the best music I’ve heard and definitely one of the best festivals I’ve ever been to.

Reflecting on it before this interview, I realized the reason for his success. I initially had difficulty coming up with questions for him since I follow Desert Daze and JJUUJJUU, but then I realized Desert Daze and JJUUJJUU have changed a bunch over the past two years and his success has grown exponentially. It’s very obvious that a positive attitude directly correlates with success.

Thank you Phil, for taking the time to do this interview at such a busy time in your life.

CVW: How do you pick the bands that play? You’ve done a great job at bringing bigger and bigger bands every year while at the same time bringing on board lesser known bands that seem to fit perfectly.

Phil Pirrone: “We aim to have something exciting and somewhat exclusive, and then build around that. Each booking informs the next really. And we just try to tell a story with the lineup. We like when there’s little connections between the artists or some other kind of significance that ties it all together.”

CVW: How has the festival changed things for your band JJUUJJUU?

Pirrone: “It’s introduces me to a lot of Desert Daze people around the globe. It’s amazing to go to different parts of the country and meet people who have attended Desert Daze.”

CVW: “JJUUJJUU has grown in popularity in recent years. What’s next for JJUUJJUU? Are you working on new music?

CVW: Somehow in the midst of chaos (including last year’s torrential rain), you maintain a uniquely positive attitude. Are you a wizard?!

Pirrone: “I’m a stress camel. I’m just glad we got to redeem ourselves on Saturday and Sunday, and looking forward to beautiful weather this year (knocks on wood).”