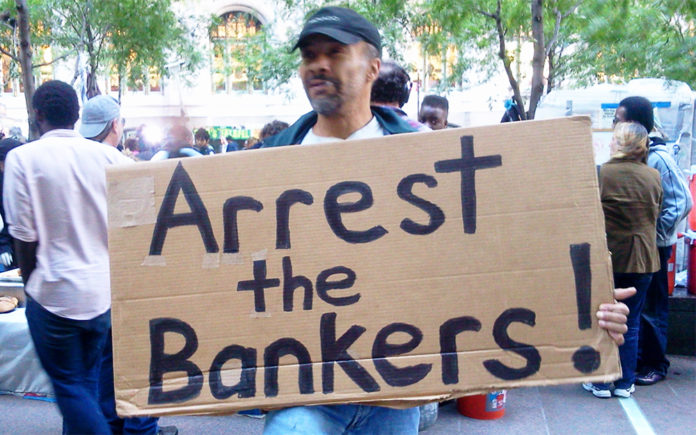 Another $1 billion in fines last week on Wells…they are really amazing in their criminal actions.  Looks like more will be coming down the pike later this year.

Since the Great Recession, banks have paid $350 billion in fines globally with the United States collecting $200 billion.

Last year, banks paid ‘only’ $22 billion in fines – typically without admitting wrongdoing or guilt.  Most of these fines were related to the sale of toxic securities made out of the bad loans created during the mortgage loan crisis.  Two other areas of emerging wrongdoing for banks is the failure to monitor money laundering and price fixing in the foreign exchange market.

When we look at all other financial crimes that banks might have been found guilty of if not for their convenient ability to pay a fine and not acknowledge wrongdoing or guilt over just the last three years alone, our largest banks have paid hundreds of millions in fines.  Since 2016, the five largest U.S. banks have paid over $4 billion in fines.

One bank stands alone in the widespread abuse of their retail clients though – Wells Fargo Bank.

To remind you of some of Wells Fargo’s wrongdoing, which would have landed you or me in jail:

A myriad of illegal practices related to auto loans;

Fraudulently re-papering bad mortgage loans in order to sell them to the U.S. Government;

Over 500,000 in fraudulently created credit cards;

Illegally repossessing cars of military members who were serving in combat;

Intentionally delaying the processing of loan payments so that the bank could charge late penalties;

Excess fees and charges on an array of consumer banking products;

Trust Department did not follow the Fiduciary Standard and overcharged wealth management clients;

Management warned units 24 hours ahead of the arrival of internal audit teams so that those being audited could shred incriminating evidence;

Poor community lending rating for not reinvesting in the communities that they serve;

If a client overdrew their account, the bank would intentionally pay the biggest check first so that they could collect extra overdraft fees. 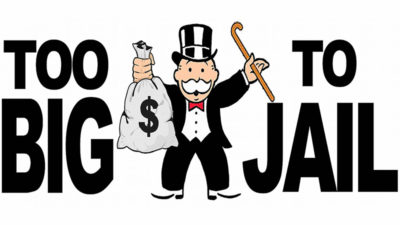 Another despicable act that the bank engaged in was closing the accounts of people who had money stolen from their checking accounts.  The typical procedure at any bank is to close the old account and open a new one.  Wells Fargo chose to kick the harmed clients out of the bank so that the bank did not have to dedicate the staff needed to help recover the lost funds.  By kicking the people out, they made it far more difficult for the damaged people to recover lost funds.  Wells Fargo’s practice was not only heartless but violated consumer protection laws.

As Wells Fargo has not addressed internal control issues to the satisfaction of regulators and continues to ‘discover’ more bad behavior, the bank has been served with a Cease & Desist Order by regulators where Wells Fargo cannot grow its size and must replace four members of their Board of Directors.

Wells Fargo has the #1 market share in the Coachella Valley.  If you continue to do business with a rogue organization like this one, you are condoning their bad behavior and encouraging future bad behavior by them and others.

Stand up and take action!  Move your accounts from organizations like Wells Fargo who put profit over people.  Denying business to companies like them is our only way to try and fight against this sort of behavior.

Haddon Libby is a fiduciary and the Founder and Managing Partner of Winslow Drake Investment Management.  He can be reached at HLibby@WinslowDrake.com.  For more information, please visit www.WinslowDrake.com.