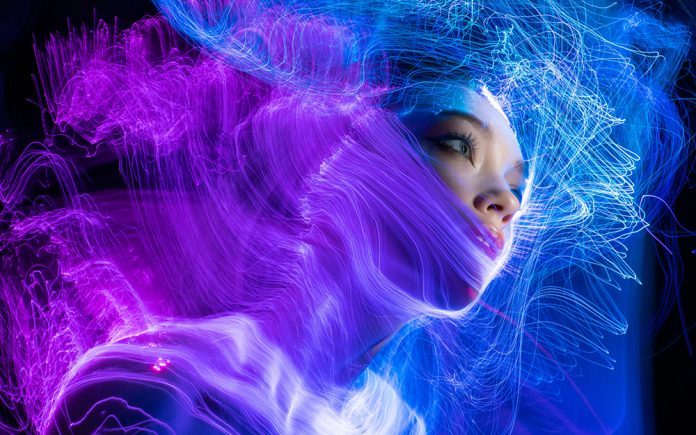 November marks diabetes and Alzheimer’s awareness month. Today I will focus on Alzheimer’s and other neurodegenerative diseases. Alzheimer’s Disease is a progressive mental deterioration that is characterized by memory loss, confusion, and problems communicating. Thirty-five million people are diagnosed with Alzheimer’s worldwide, 6.2 million Americans are living with the condition.

Cannabidiol (CBD), 9-delta tetrahydrocannabinol (THC), and other cannabinoids show promise in improving cognitive function. As a matter of fact, scientists employed by the US government, using your tax dollars, filed a patent in 2001 for Cannabinoids as antioxidants and neuroprotectants, citing their potential for treating Alzheimer’s disease among others. THC and other cannabinoids are known to induce neurogenesis, the creation of new neurons in the brain.

Expression of the enzymes which metabolize the endocannabinoids is increased in the brains of Alzheimer’s patients. One study showed 72% of patients achieved relief from dementia-induced agitation without side effects. The study protocol used was a 1:1 ratio of CBD:THC medical product and required a 5mg increase every 7 days until the desired effects were reached. Here is the example:

Progress is monitored for side effects and efficacy. When the desired effect is achieved, the dosage is stabilized with no need for further increase. In most cannabis treatments a fast is recommended every six months for 48 hrs. When cannabis is reintroduced frequently a sixty percent decrease is realized with effective results. In other words, the ECS rebalances itself.

While THC can negatively impact memory impairment this is not necessarily detrimental. In fact, far from being an impairment, forgetting can be one of marijuana’s most important therapeutic aspects. Cannabinoids might be just the thing to help a veteran forget a triggering event or at least lower the stranglehold of that memory.

The endocannabinoid system, (ECS) serves as a sort of bridge between resident bacteria and the body itself, including the brain, by relaying signals back and forth within this symbiotic, mutually beneficial relationship. In recent years, the gut microbiome has emerged as a player in human health and disease. Disturbances to this system have been associated with a broad range of adverse outcomes including obesity, cancer, Alzheimer’s, and Parkinson’s. Serotonin (5-HT) also affects behaviors such as aggression, learning, appetite, sleep, cognition, and reward activity. Ninety percent of 5-HT is located in the GI tract, where it regulates intestinal motility.

Many parallels exist between cannabis and psychedelics. Among them are the diverse therapeutic effects for which both classes of drugs are now being investigated, from fighting pain and inflammation to aiding treatment of some psychiatric disorders. CBD and lysergic acid diethylamide (LSD) bind to the same serotonin receptor, which mediates psychedelic altered states, but CBD has anti-psychotic properties and does not cause hallucinations. Cannabinoids are used for numerous neurodegenerative disorders. 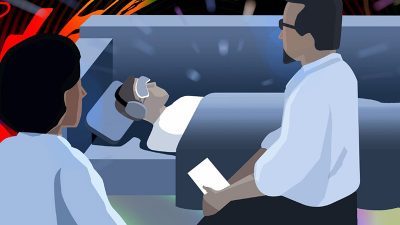 Psychedelics are experiencing a scientific renaissance due to advances in research methodology and changes in the regulation of these substances. Trials of psilocybin for disorders of consciousness, and DMT for stroke, are in discussion to begin in coming years. DMT stands for dimethyltryptamine and is a hallucinogenic tryptamine drug that naturally occurs in many plants and animals. Studies suggest psychedelics may influence the future of brain injury treatment in both the acute and chronic phases through a variety of mechanisms including modulation of neuroinflammation.

Within the brain, depression, addiction, Alzheimer’s, and Parkinson’s all appear to be linked to neuroinflammatory states. Non-steroidal anti-inflammatory drugs (NSAIDs), steroids such as prednisone, and biologics act like sponges to “soak up” inflammatory cytokines. Psychedelics may represent a new class of anti-inflammatory drugs. The inflammatory response to ischemic stroke is thought to derive largely from restoring the blood flow to the brain after a stroke. There are no medical therapies addressing the blood flow injury after stroke. In conclusion psychedelics and cannabis show promise in treating neurodegenerative diseases.

Questions or comments to cannaangel16@gmail.com