Robin Simmons: Do you remember the first movie you saw in a theater?

Robin: Well? What was it?

Mark: The first was SHANE. Actually, the first two I saw were SHANE and OLD YELLER. 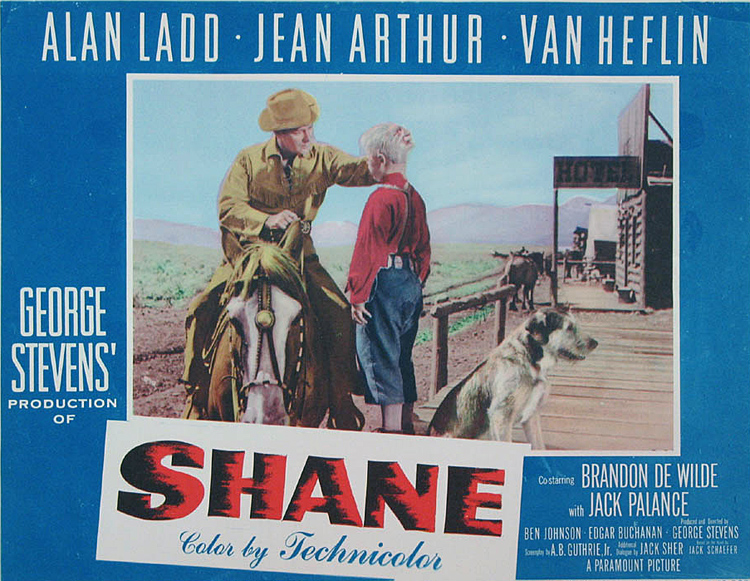 Robin: Good ones. I think the first movie I saw in a theater was PETER PAN.

Mark: There you go!

Robin: Made a huge impression — I was amazed to see drawings come to life.

Robin: How did you get involved in the film business?

Mark: I got involved in the film business because I grew up in the film business. My father won a 1939 Oscar© for producing a short subject on the artist Vincent Van Gogh. He had a public relations and marketing firm that represented many of the great directors and actors of the time.

Robin: So it was a family business.

Robin: What was the first movie you worked on? 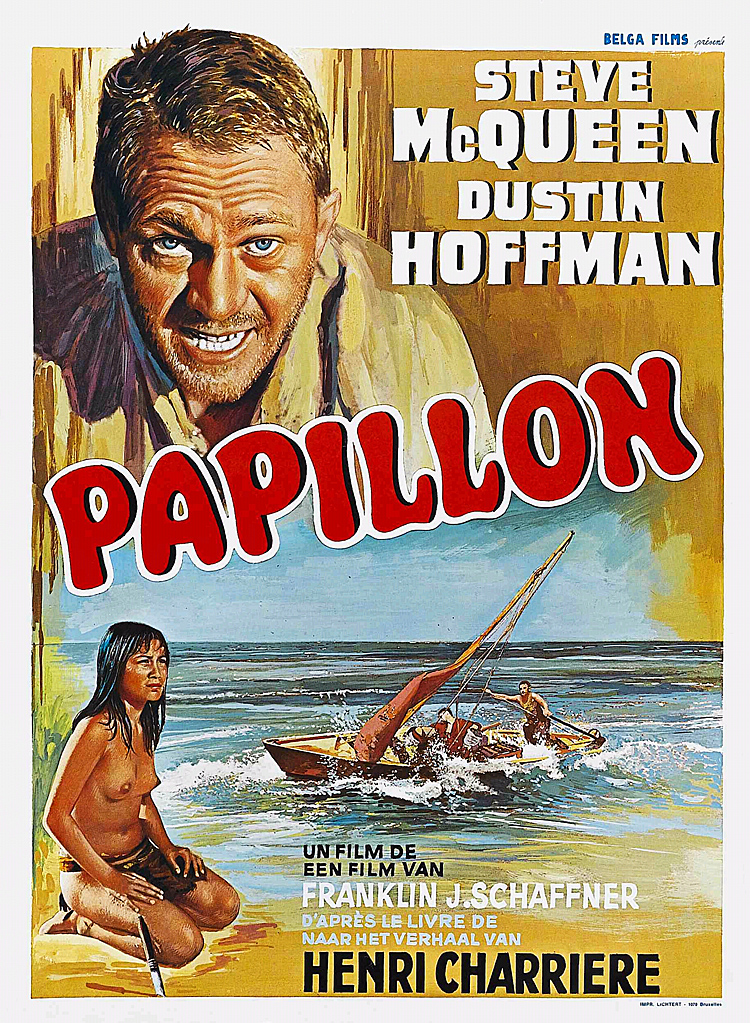 Mark: The first movie I worked on was PAPILLON. Not a bad start.

Robin: No kidding! What was you position?

Mark: I was assistant to the director [Franklin J. Schaffer].

Robin: Where was PAPILLON filmed? Where was the prison?

Robin: How did you get involved with ESCAPE PLAN?

Mark: I developed it with Randall Emmett.

Robin: So it was an original idea?

Mark: It was an original screenplay by Miles Chapman and it was not getting together. So Robbie Brenner [with whom I produced THE GETAWAY] asked me to help. Randall Emmett and I developed it for two or three years. It’s a great story. I love it.

Robin: Were other actors attached for the two leads?

Mark: I brought in the talent. Schwarzenegger and Stallone. That was my job. 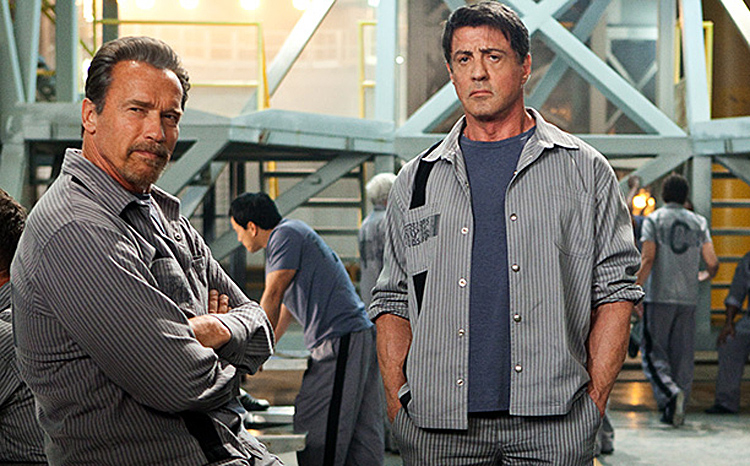 Robin: What was main location for ESCAPE PLAN?

Mark: New Orleans. We shot the prison at NASA, which was pretty amazing and fantastic.

Robin: Having seen the trailer in a theater several times, I noticed people kind of, uhm, snicker when Schwarzenegger’s face comes on the screen.  Is there anything tongue-in-cheek about this movie?

Mark: I can’t answer that because we got great research on the TV spots and trailers. People really responded positively to the movie because, frankly, it is excellent. I think people were reacting to Arnold because he has a different look. Has grey hair. I think people are surprised because it’s a whole new look for him.

Robin: Is there an ultimate personal film you’d like to produce?

Mark: No. I’m always looking for new material. Most of the movies I produce are very different.

Robin: Yes they are. 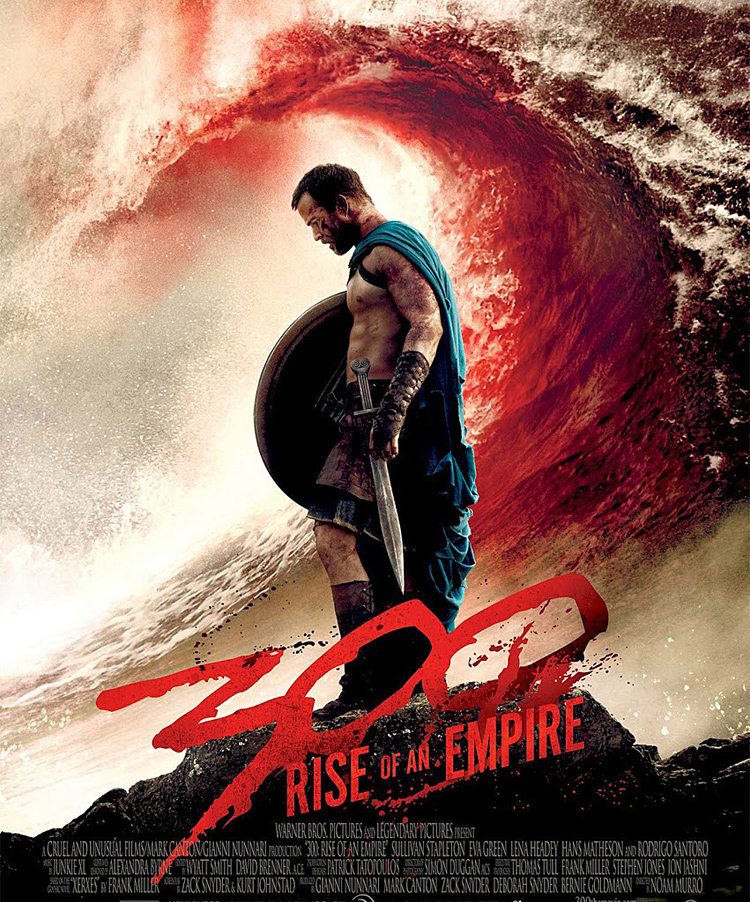 Mark: We have the new 300: RISE OF AN EMPIRE which is just awesome. You’ll find some of the movies I produce have a lot of testosterone, but there’s diversity as well. So there’s no ultimate movie. I’m just happy and privileged to do the movies I do.

Robin: Have you considered writing or directing?

Mark: [Laughs] I consider it every day at every meeting.

Mark: Sure. But it never quite comes to that?

Robin: What’s the greatest pleasure of producing for you.

Mark: I’m still a fan. I love going to the theater and seeing people eating popcorn and drinking their sodas and loving the movie [I made].

Robin: What about new technology? Is that a factor in a movie’s success?

Mark: Getting the “landscape” right is important. I think that’s what gets them to work so well. The new 300 will raise the bar even higher.

Robin: Does it look kind of similar?

Mark: Kind of. But it has its own standards. We really raised the bar high.

Robin: Does it continue the story of the first 300?

Mark: Our stories deal with mythology and history but they have to have a foundation of authenticity. I think that’s what makes them work so well.

Robin: The world of the story has to be real somehow.

Robin: How do you feel about 3D?

Mark: When it’s used right, it makes a big difference. The new 300 does that. But 3D’s been a rocky road at times. And I think a big corner’s been turned with GRAVITY.

Robin: Yes a breakthrough in technology.

Robin: So beautifully rendered. Kind of a metaphor for our lonely journey through the cosmos.

Robin: It resonated deeply in the audience without them even knowing it.

Robin: Do you think movies can change the way people think about things in the real world?

Mark: Yeah, GRAVITY does that. When you see important movies that are coming up like DALLAS BUYERS CLUB. People need to use movies as education as well and I think that works.

Robin: What’s next for you on the horizon. 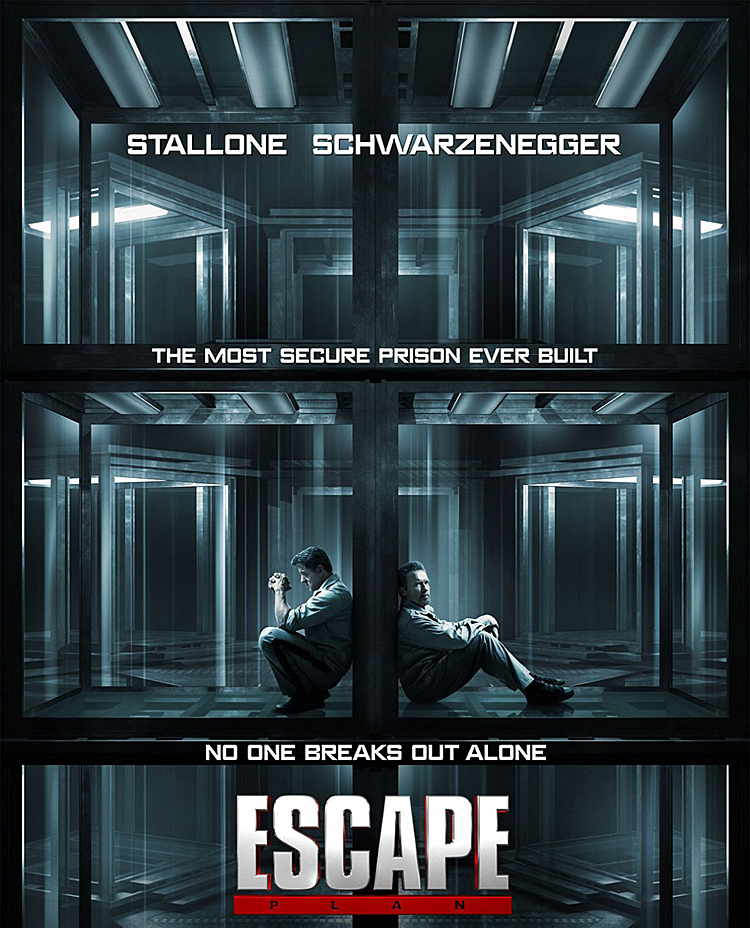 Mark: We have the new 300 coming up and a movie with Fox called SITE 146 and a TV show with “stars” that I can’t mention at the moment. I plan to make a few more movies with Randall Emmett, he’s a bright guy.

Robin: Anything you want to say about ESCAPE PLAN?

Mark: Mikael Håfström is a brilliant director and I always wanted to make a movie with Sly and Arnold. It was a rare thing and a privilege. Their likes do not often come around. It was a genuine thrill for me. I’m very excited about this one.

Robin: Was there any creative input from the leads, especially Stallone?

Mark: Of course, always. And brilliantly so. It’s a great story and according to research there’s a big audience that wants to see it.

Robin: Yes, right now, one internet survey has it at 97 per cent! I hope it’s a big hit. See you at Cinemas Palme d’Or following the Oct 19, 7 pm screening of ESCAPE PLAN. Thanks for taking the time to chat. 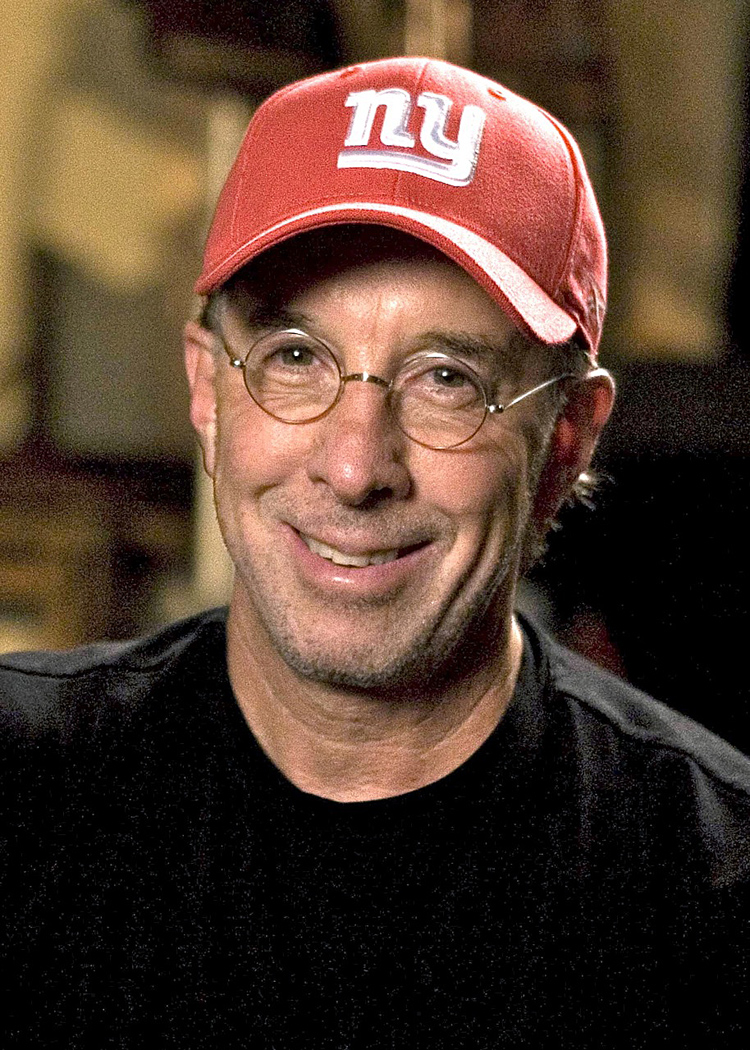