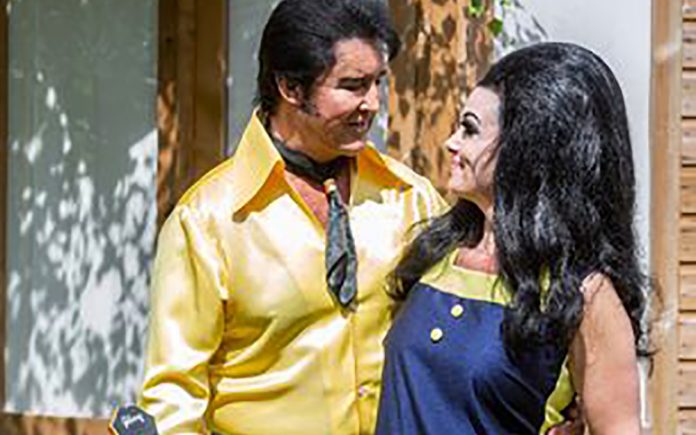 Let’s welcome the start of summer with a light look at some of the weirder news of the last week.

Starting out here in California, the finals of Redding Rodeo last Friday night left six people injured and a bull on the loose.  It seems that one of the bulls shook its rider and the leapt the fence for the VIP section.  In leaping the fence, it caught Jordan Greco in the thigh leaving a gash down to his knee.  The bull then bucked its way out of the rodeo to Sundial Bridge a half mile away where it injured a woman as well.  No injuries were life-threatening, the bull was caught and returned to its owners. 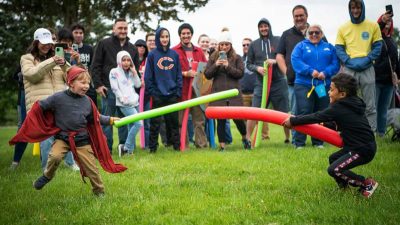 The 2nd annual Josh Fight took place in Lincoln, Nebraska last week.  Initially started as a joke, this now annual event raised $42,000 for the Children’s Hospital & Medical Center in Omaha. The event came about after Josh Swain, founder of the event, sent out a Tweet challenging all of the other Josh Swain’s to fight it out for the Josh Swain name as there should be only one.  Joshes from around the country descended on Bowling Lane Park to wage combat.  Armed with no more than a pool noodle, 5 year-old Josh Vinson, Jr. defended his title and remains the only winner in the fights history.  Despite losing to a once four and now five-year old, the Josh Swain who started this event has yet to change his name.

Steve Halliday is a well-known Elvis impersonator in the United Kingdom.  He plans on coming to Las Vegas on July 29th to marry his Priscilla Presley.  Her real name is Cassandra Fisher but has worked part-time as a Priscilla Presley look-a-like for the last ten years.  The pair met at a show in the seaside resort town of Blackpool in Lancashire, England in 2018.  Blackpool is located on the central side of the western coast of England.  When they perform their nuptials, the happy couple will be dressed as themselves and not the alter-egos.

Finnish brewer, Olaf Brewing, is supporting the bid of its country for NATO inclusion with its new OTAN lager.  The beer label has a medieval-styled armored knight with the NATO star emblazoned on the chest of his armor while holds a stein of beer.  Petteri Vanttinen, the CEO of Olaf Brewing says that this new beer has “a taste of security, with a hint of freedom.”  The name of the beer is a French abbreviation for NATO.  The brewery itself is named after a medieval castle in Savonlinna which is only a few miles from the Russian border. 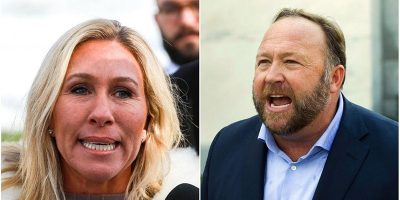 No weird news story would be complete without Alex Jones and Representative Marjorie Taylor Greene – two of the weirder folks out there.  The latest, baseless, QAnonsense that they spout relates to  monkeypox.  Both have supported theories that Bill Gates is some sort of bio-terrorist.  Last week Green stated that Gates is “very concerned about monkeypox because this is something, apparently, he can make a lot of money from.” Later she suggested that people will be advised to buy a Bill Gates pillow “you can cuddle with every night because Bill Gates is gonna save the day.”  Alex Jones is responsible for spreading the theory that monkeypox, a milder version of smallpox, is due to COVID-19 vaccines.  Lastly, Jordan Sather, a QAnon influencer and moron states that the release of the virus was to “lock down America” so that we would have to use mail-in ballots versus voting in person.

Sadly, these whackos have large followings.