There are several boutique home video distributors that license and transfer forgotten, cult, classic and B-movies that have never been on Blu-ray. Twilight Time is my favorite distributor. The only catch is their titles are limited editions of only 3,000 units. Obviously, many sell out quickly. Here are some of their newly available home theater titles.  For more info go to twilighttimemovies.com 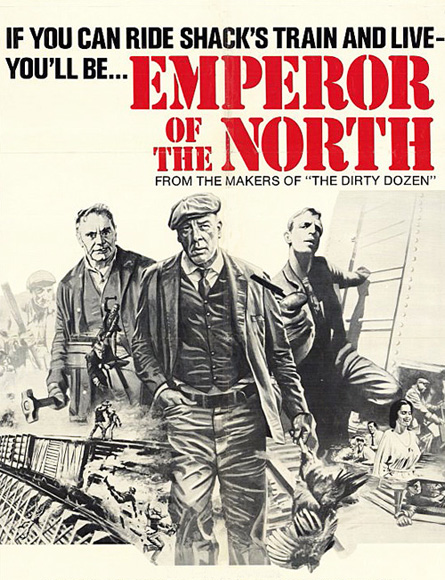 EMPEROR OF THE NORTH

From 1973, the spectacular depression era action drama about two hobos (Lee Marvin and Keith Carradine) competing for the title of “Emperor of the North Pole” has amassed a considerable cult following.

To win the dubious title, a tramp must stay on the train controlled by Ernest Borgnine’s “Shack.” He’s the toughest, meanest – no, make that sadistic – of all legendary railroad cops! When the younger tramp (Carradine) gets tossed off, the older one (Marvin) engages the vicious cop in a thrilling, sustained and brutal battle to the death. 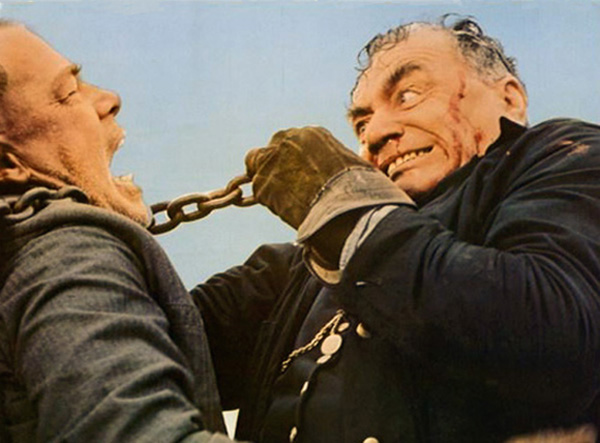 Robert Aldrich directs Christopher Knopf’s lean, visceral screenplay for maximum impact. Frank DeVol composed the potent score. This clean transfer is sure to be snapped up quickly by fans and collectors alike.  Extras include an isolated score track and an interesting commentary from film historian Dana Polan. Twilight Time.  First time on Blu-ray 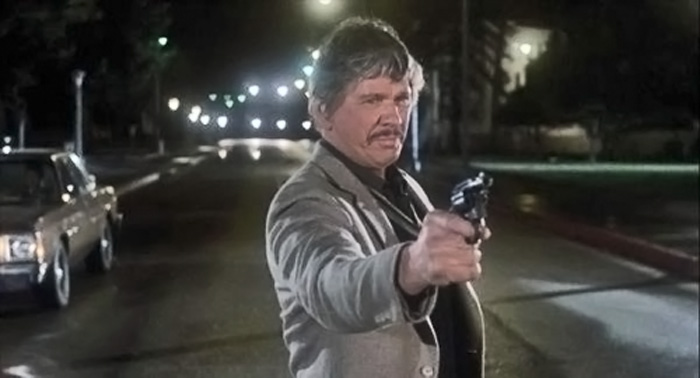 In 1983, the already iconic Charles Bronson at 63 or so, returned with a renewed vengeance in this underrated thriller. Directed by J. Lee Thompson, this stylistic hunt for a serial killer (Gene Davis) is top-loaded with sex and blood. There are obvious references to the horrible 1966 knife slaughter of eight nurses in Chicago by Richard Speck. Bronson’s steely cop Leo Slayer may briefly go down for the count but rises when the captured killer goes free due to red tape created by Bronson’s illegal arrest methods and while free, strikes again. Lisa Eilbacher, Andrew Stevens and Wilford Brimley co-star in this effective propagandistic film that argues against laws that allow sadistic killers to “escape” with insanity pleas. Ads always, Bronson moves with a dancers grace and focused energy. No one like him before or since.  Twilight Time.  First time on Blu-ray. 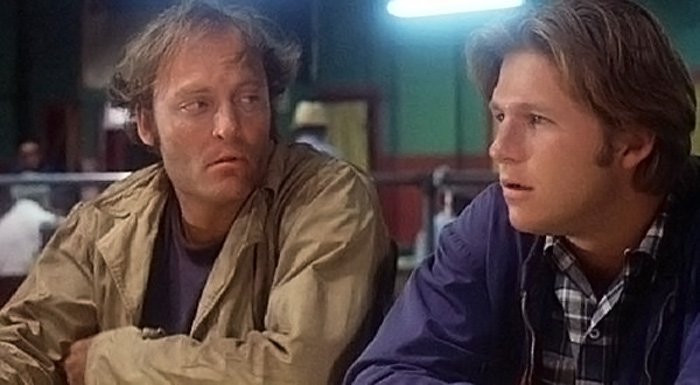 The great John Huston, working from Leonard Gardner’s screen adaptation of his own novel, delivers not only one of the best films about the world of boxing but also one of his best films. After a twelve-year absence, Huston’s 1971 return to the American screen shows his meticulous craftsmanship is at full power as is his fascination with underdogs. Stacy Keach is a drunk, washed-up boxer hoping for a comeback. Up-and-comer Jeff Bridges is his trainer-manager, but in spite of his best efforts, Keach’s character sinks back into the bottle.  Susan Tyrell and Candy Clark co-star. This dingy, poetic masterpiece was stunningly shot by the great Conrad Hall in dusty Stockton.  Extras include an isolated audio track and a fact-filled commentary by film historians Lem Dobbs and Nick Redman. Twilight Time.  First time on Blu-ray.

Based on a true story, this 1986 film written by Nicholas Kazan and directed by James Foley, tells the starkly grim but visually rich tale of a rural Pennsylvania crime family led by nasty, charismatic Brad, Sr. (Christopher Walken) who lures his n’er-do-well son, Brad, Jr. (Sean Penn) into a life of ghastly deeds. Chris Walken and Sean Penn are terrific and at the top of their form in this spare and violent story that also has unexpected passages of sweetness and love.  Mary Stuart Masterson, Crispin Glover and Christopher Penn co-star.  Twilight Time.  First time on Blu-ray. 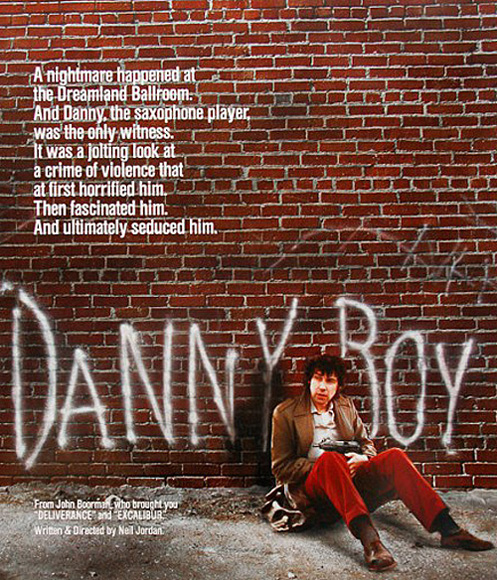 The 1982 debut film of writer-director Neil Jordan (MONA LISA, THE CRYING GAME) indirectly examines the Irish “troubles” by focusing on sax player Danny who witnesses the murder of his band’s manager and a mysterious deaf-mute bystander, a young girl. But was it the mob or a political act? Danny’s life subsequently unravels, destroying his relationship with the band’s singer and leading Danny to vow vengeance. The wonderful cinematography is by Chris Menges (THE KILLING FIELDS). Twilight Time.  First time on Blu-ray.