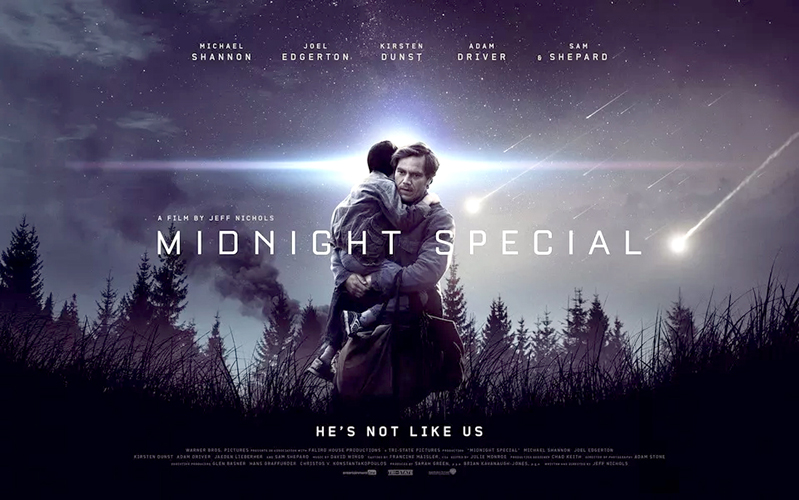 Writer Director Jeff Nichols (“Mud” and “Take Shelter”) loves a strong story with some theological elements and complicated interpersonal drama. His latest stars Michael Shannon is the dad, Joel Edgerton is dad’s helpful childhood friend, and Kirsten Dunst is the loving and concerned mom in the sometimes confusing but always engaging drama about a mom, dad, old friend and an eight-year-old boy who go on the lam after discovering that the child possesses mysterious powers. Set partly in 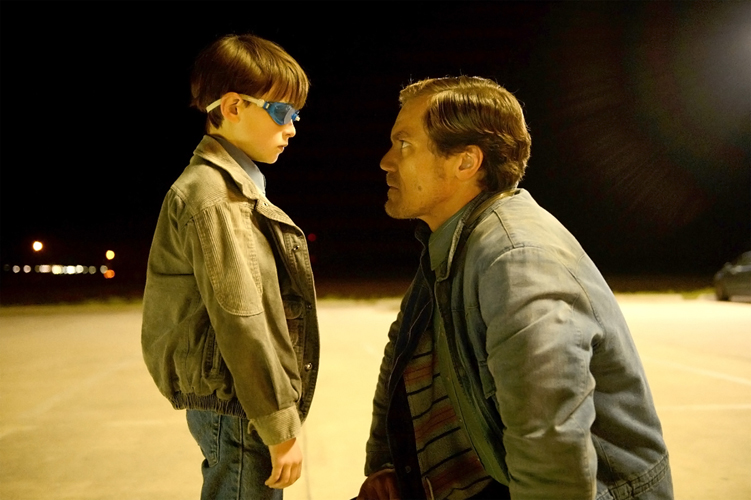 rural Texas there’s the requisite religious cult and the alien child who may, or may not, be their “savior” with his strange powers and visions of a world beyond. The cast is uniformly terrific in this somewhat predictable road story of a mysterious visitor and the dangers he faces in our militaristic and cultic human world. Excellent cinematography and production design helps hold one’s interest, but I expected a bit more from the compelling and provocative story at its core. If there’s meaning here, it escaped me and the movie finally left me more than a little unsatisfied. 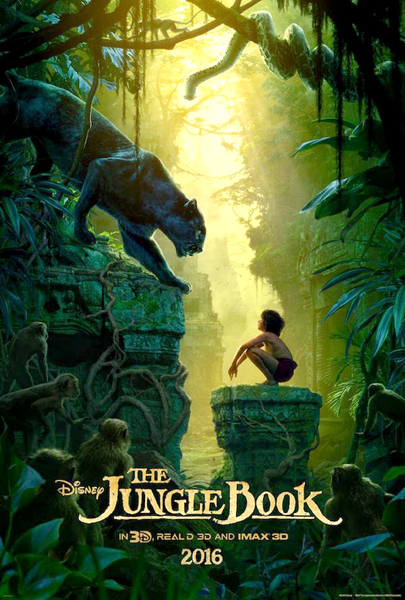 Jon Favreau directs this stunning new reimagining of the beloved Rudyard Kipling tale. Everything about this lush and exotic version is about as perfect as possible, especially the brilliantly rendered world of the story. Neel Sethi is just right in the role of the orphaned Mowgli, who’s raised in the jungle with the help of truly life-like talking animals thanks to the superior CGI artists and the equally evocative voice acting by Scarlett Johansson, Idris Elba, Bill Murray, and Christopher Walken. The sharp and fully immersive 3D is also a big plus – it’s as good if not better than any previous 3D feature I can recall including “Life of Pi” and “Avatar.” Don’t miss this stunning family film. You will be transported to a world of wonders and emotionally satisfied when it fades out.  Highest recommendation. 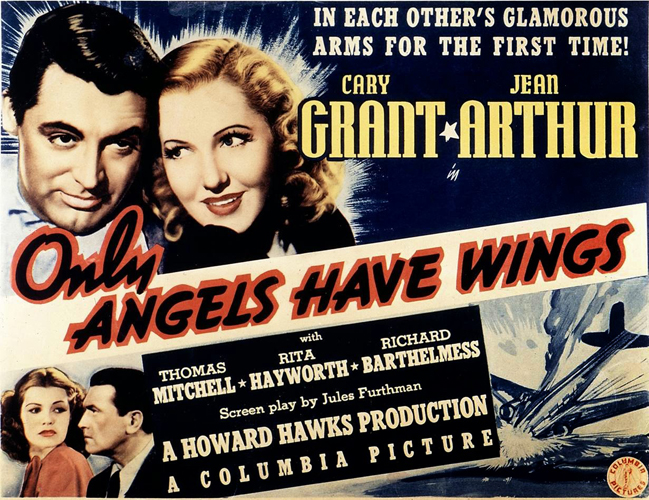 ONLY ANGELS HAVE WINGS

Infused by sizzling dialogue and the always excellent visual craftsmanship from justly acclaimed director Howard Hawks, “Only Angels Have Wings” stars Jean Arthur as a peripatetic entertainer who more than meets her match during a stopover in a South American port town where she meets a handsome and aloof daredevil pilot (Cary Grant) who runs an airmail company, staring down death while servicing towns in the treacherous mountain terrain. Both attracted to and repulsed by his romance with danger, she decides to stick around, despite his oft-stated non-committed attitude regarding relationships. This classic masterfully crafted adventure, features Oscar-nominated special effects, high-wire aerial photography, and Rita Hayworth in a small but breakout role. This wonderful film explores director Hawks’ widely noted fascination with masculine codes and the strong-willed women who question them but are drawn to the same. 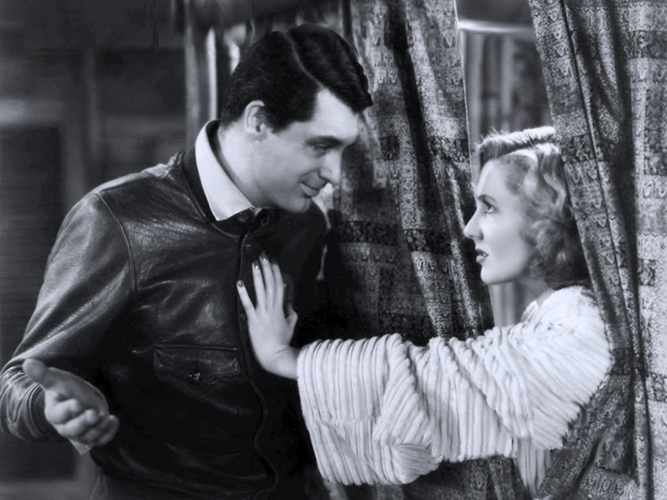 This new Criterion restoration is in dazzling 4K digital resolution, with a crisp uncompressed monaural soundtrack. Generous extras include audio excerpts from a 1972 conversation between filmmakers Howard Hawks and Peter Bogdanovich. There’s also an interesting conversation with film critic David Thomson and a new featurette: “Howard Hawks and His Aviation Movies, from film scholars Craig Barron and Ben Burtt. I especially appreciated and enjoyed listening to the Lux Radio Theatre adaptation of the film from 1939, starring Cary Grant, Jean Arthur, Rita Hayworth, Richard Barthelmess, and Thomas Mitchell. It’s fittingly hosted by filmmaker Cecil B. DeMille.  This is one for the digital film library.  Criterion.  Blu-ray