Lock up your daughters, wives and girlfriends cuz Dirty Nick and the Se7en4 Boys are Back in Town 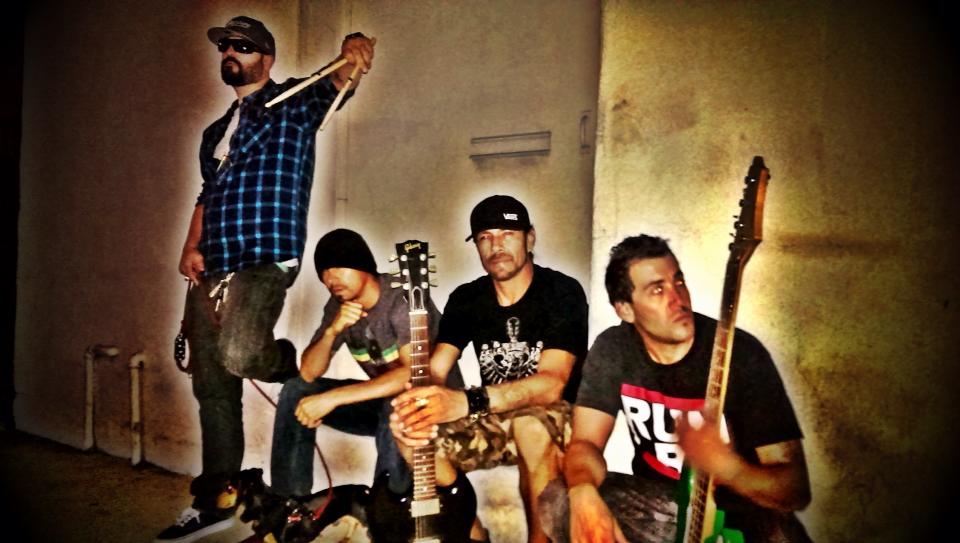 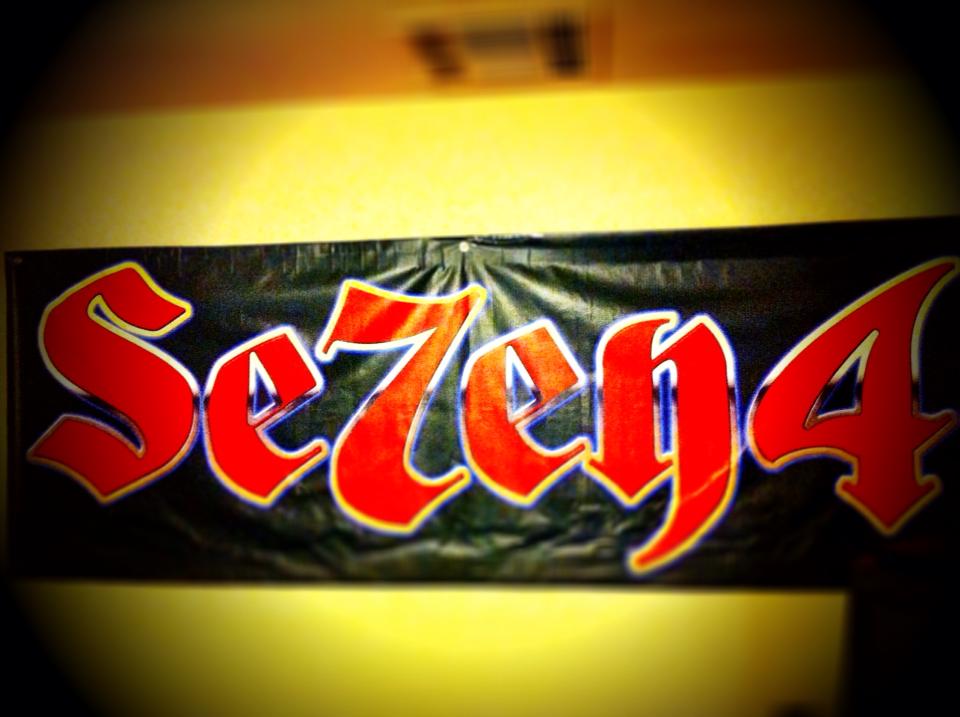 Se7en4 on Music
Favorite Song:
Pete: Can I just say a bunch of cool songs all rolled up into one universal one. The first album my Mom ever bought me was KC & the Sunshine Band.
Nick: Rebel Yell by Billy Idol
Steve: Motley Crue “Looks That Kill”
Trevino: Pantera “Cowboys From Hell”
Favorite Album:
Nick: Snot’s – Get Some. All the angst and beautifulness and the hard driving rock and roll.
Pete: Ya…definitely Snot. It was so cool back then when it came out to see my bro (Mikey Doling) playing guitar. Still to this day I can listen to one of those songs and get re-inspired.
Steve: Deftones – Around the Fur (second choice Sublime)
Trevino: Suicidal Tendencies – Lights… Camera… Revolution
Favorite Band:
Pete: Santana musician wise as a guitar player he’s one of my all-time favorites. Deftones.
Nick: Snot
Pete: Ya again Snot. I mean they just stuck out like a sore thumb.
Steve: Se7en4
What’s in your CD player or Ipod:
Nick: It’s actually a mix that I keep listening to that goes “Ain’t nobody fresher than my muthafu**ing click” I think Jay Z, Kanye & Tiger do that song “Click”. I’m not sure but that’s what I’m listening to (laughing). I just love music. All kinds of music. I can get in my car and put it on 92.7 or 93.7 and enjoy both stations. There’s a new song from Rihanna right now that I really like. Music is just inspiring and universal.
Favorite Local Band:
Steve: The Hellions and anything Mike Johnson is involved with. 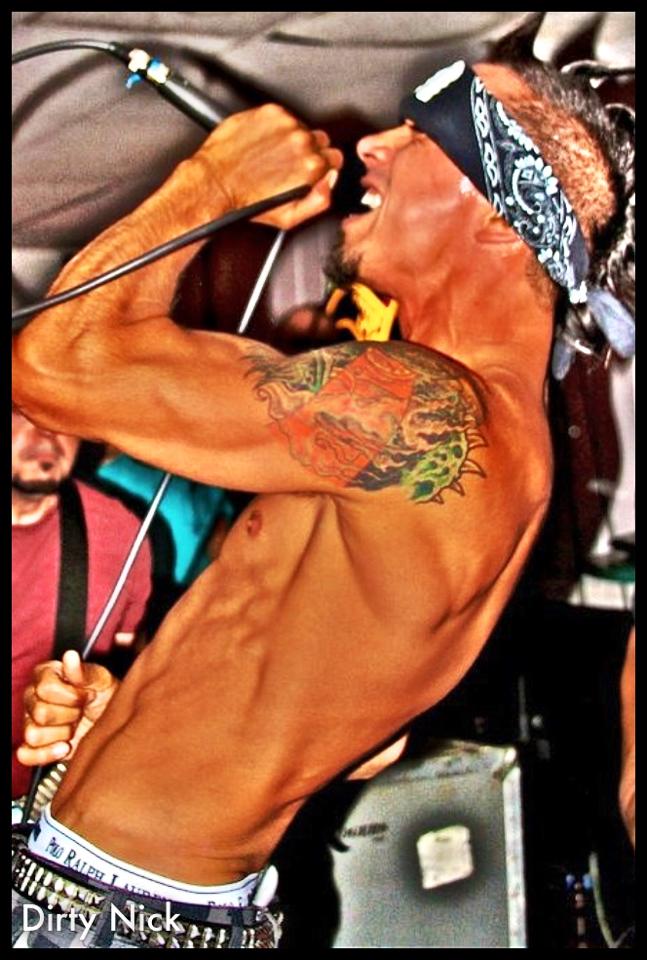 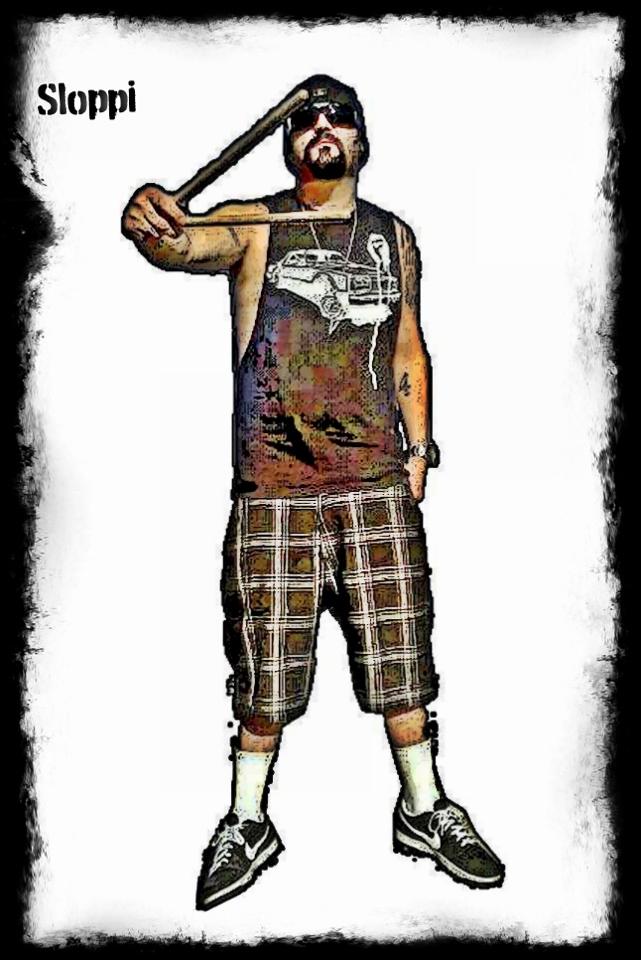 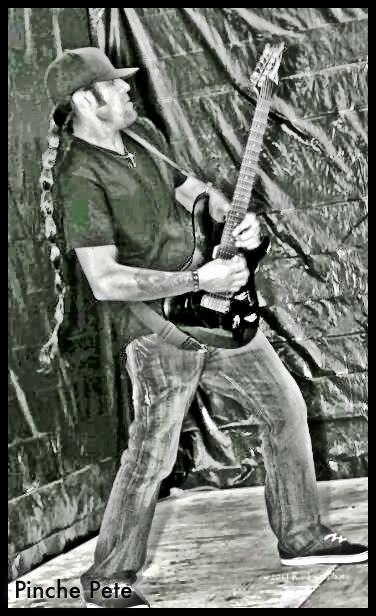 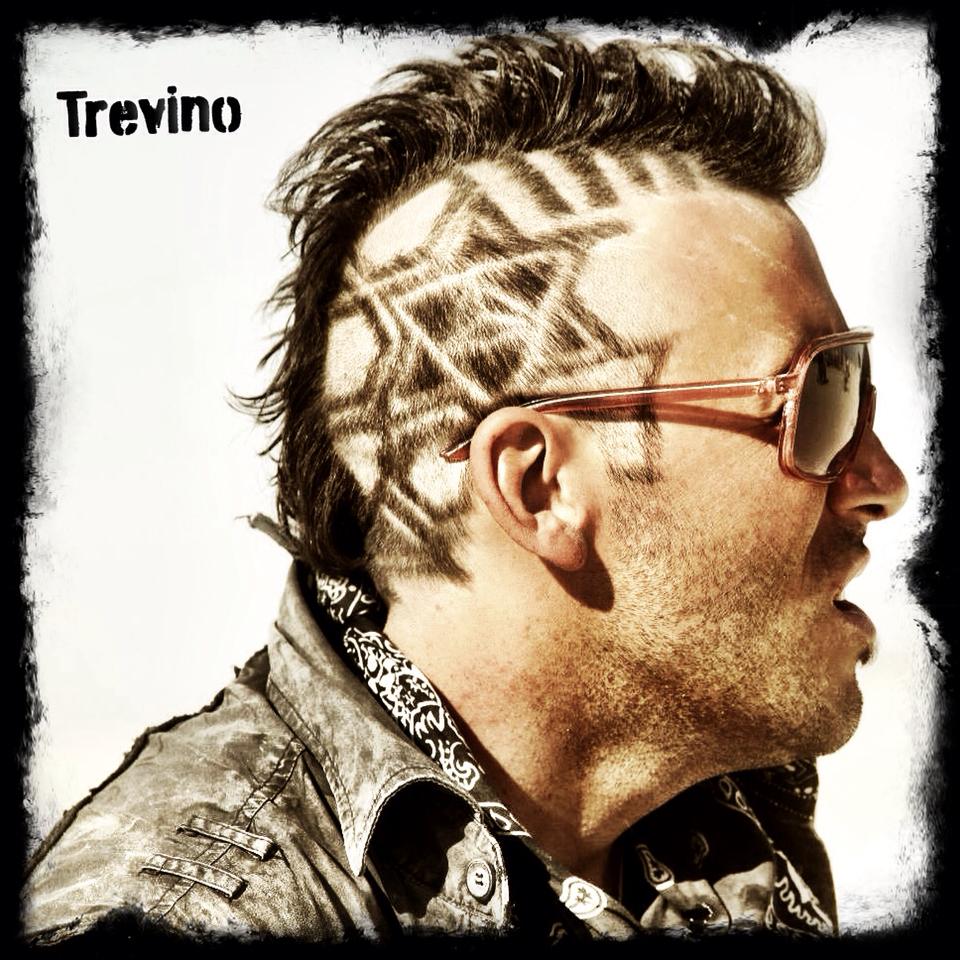