We’re in for a Fabulous week. Let us count the ways: Musical Flourishes are the embellishment of a serious romance with chocolate Bon-Bons its ornamentation (if you’re wise); “Flower Drop” is a rather unromantic term until you think of flowers dropping like pennies from heaven on Memorial day –a lovely sight in remembrance of those who helped freedom to bloom for us; Flights of Angels wearing “Kinky Boots”—what a thought—Angel View has put the “fun” into “fun”draiser; No Flim-Flam hereabouts when the Palm Springs International ShortFest comes to town and shows us the art of turning globally-acclaimed short films into long treasures, worthy of collectors’ archives; Trot your Fifi or Fido to the Pet s on Parade fundraiser –you know how much they’ll enjoy it; If that’s inaccurate, head for an artful Fling in the hills of Spain, and hide out in an old citadel for nine exquisitely romantic nights. Did we “sigh?” May we “ditto” that?

Sunday, May 25, 3pm. (Sigh.) Another chance at romance as the Steinway Society of Riverside County present violinist Clayton Haslop and pianist John Robilette performing two romantic sonatas by Brahms, ending with a finale by Liszt, Clayton Haslop joined the professional world of music as a teenager when he was invited by Sir Neville Mariner to join the 1st violin section of the Los Angeles Chamber Orchestra. John Robilette made his debut at the Kennedy Center in 1984. The Steinway Society is “Enhancing the Lives of Children Through Music Education” providing music classes in schools which are serving 20,000 students each year. The all-volunteer 501 (C) (3) organization depends on donations at www.steinwayriverside.org or call 760-341-4130. General admission, $25. Student, $10. So Cal Piano, 74111 Hwy 111, Palm Desert. 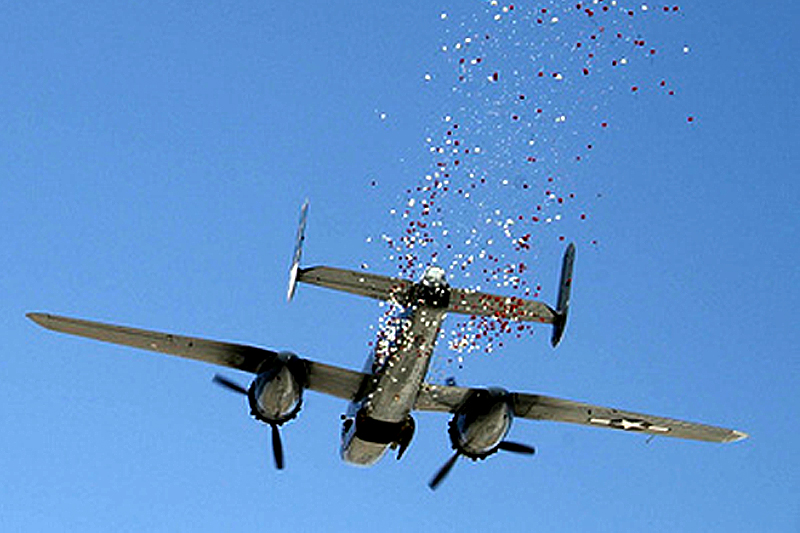 Monday, May 26, 10am. Palm Springs Air Museum 16th Annual Memorial Day Flower Drop & Air Fair Commemorates the 70th Anniversary of the Landing at Normandy on D-Day. Agua Caliente Band of Cahuilla Indians is a first time Presenting Sponsor, joining returning sponsors H.N. and Frances C. Berger Foundation and the Houston Family Foundation. The Fair will again feature flight exhibitions, the 82nd Airborne Re-enactors, the Heat Wave Jazz Band, food vendors and a Beer Garden with local craft beers, served by the Rotary Club. Forest Lawn Memorial Park returns as Flower Sponsor of the 3,000 carnations dropping from a vintage World War II B-25 Mitchell Bomber. NEW this year is the commemoration of the 70th Anniversary of the Landing at Normandy on D-Day, June 4, 1944.  Special guest of honor will be the Deputy Consul from the French Consulate in Los Angeles.  Both the French and U.S. national anthems will be heard.  The 1:30pm flower drop honors and memorializes all veterans who lost their lives defending the US.  The white carnations are in honor of those who fought in WWI, WWII, Korea and Vietnam.  The red carnations are in honor of those who died in more recent conflicts including the Persian Gulf, Desert Storm, Iraq and Afghanistan.   Most programs are included with regular admission to the museum which ranges from $8 to $15. Active Military and children 5 and under are free. No discounts on Holidays. More info, call 760-778-6262.

Sunday, June 8, 4 – 6pm. Big night for Broadway! Big afternoon for Angel View! Toucan’s Tiki Lounge and Angel View will present the first annual pre-Tony Awards Party benefiting Angel View Outreach, a program providing free benefits and support to children living with disabilities. The party takes place before the live Tony’s telecast begins. “Last year, “Kinky Boots” garnered top awards for the best musical,” notes Walter Johnson, MD, president of Angel View. “The inspirational true story had a tagline that inspired us, ‘When you change your mind about someone, you can change your whole world.’ That’s so relevant for people who live with disabilities! Tickets are $35 to include a hosted bar, hors d’oeuvres, and entertainment; for $50, guests also get a walk down the runway and the chance to win the “Kinky Boots” trophy. Everyone is encouraged to decorate their highest heels, dress in “Kinky Boots” attire or desert casual. Each ticket includes a 20% coupon good from any Angel View Resale Store. Toucan’s Tiki Lounge, 2100 N. Palm Canyon Drive, Palm Springs. More info, call 760-320-2440 for tickets; 760- 413-3432 for sponsorships. 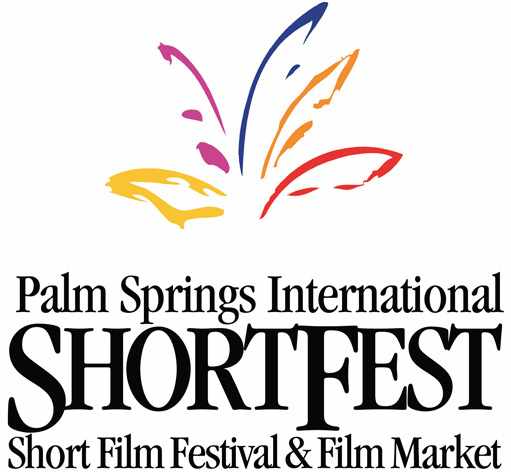 Tuesday, June 17 thru Monday, June 23. Only 7 days, but the Palm Springs International ShortFest –Short Film Festival & Film Market is long on talent, powered up on creative vision and one of the most acclaimed short film showcases in the world. Now in its 20th year, the ShortFest in Palm Springs will unspool over 300 short films from more than 50 countries. The Short Film Market will feature more than 3,000 films to buyers industry and press, with nightly receptions, seminars, master classes, scheduled one-on-one meetings, free to filmmakers who attend. For more info, call 760- 322-2930. Email: info@psfilmest.org

Sunday, July 13, 11:30 – 2:30pm You’ll want to save the Date for the Annual Pets on Parade luncheon at the Desert Princess Resort benefiting the Humane Society of the Desert and The Pegasus Riding Academy! And submit your POP Ad by June 20, 2014, for the Pets on Parade Book. Naturally, your Fido, Fifi, stallion, macaw, four-or- claw-footed, furred or feathered beastie is the cutest, smartest, lovingest pet in the parade on this Earth. So, put your honey where the money is. Enter the Pets on Parade “cutest pet” photo contest to benefit two non-profit 501 © (3) organizations, namely Pegasus Riding Academy for the Handicapped, and the Humane Society of the Desert. The Winner of the Cutest Pet Contest will be featured at the 16th annual luncheon honoring animal activist Lindi Biggi, and on the August 2014 cover of Palm Springs Life. For more information, call 760-636-9400, 760-329-0203 or 760-770-0424. 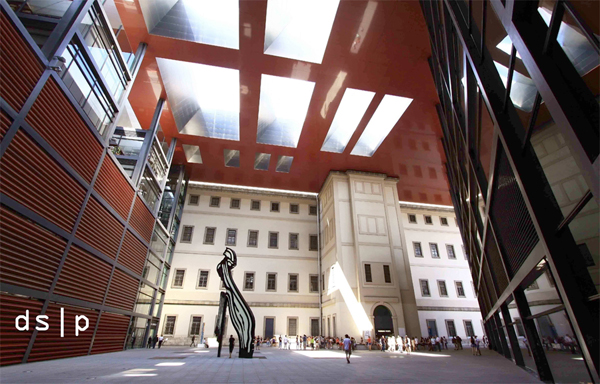 Friday, October 24 – Sunday, November 2, 2014. Join an Art Tour Spain and Morocco with the Contemporary Art Council of the Palm Springs Art Museum for extraordinary nine-night, custom-designed art tour to three cities: Barcelona, Marrakesh, and Madrid. Experience exclusive destinations and enjoy encounters with artists, architects, collectors, and curators. The tour begins on October 24 with check-in at Majestic Hotel in Barcelona and concludes on November 2 with check-out of the Ritz Hotel in Madrid. Barcelona is a city of surprises as cutting-edge art, bold fashion, and eccentric architecture merge to create the country’s most cosmopolitan city. Marrakesh, nicknamed the “Red City” is the most important of Morocco’s four imperial cities balancing the ancient and classic characteristics with a burgeoning contemporary art and design scene. Madrid had undergone dramatic renovations and architecturally-significant transformations where traditional design has received a contemporary makeover – including the triad of exalted museums housing Spain’s treasures. The tour price includes airfares from Barcelona to Marrakesh and to Madrid. (International airfare from USA to Spain is not included.) $8,800 per person, double occupancy. Open to all museum members. Limited space. For further information please contact Gabby R. Gomez at cac@psmuseum.org or 760-322-4823.