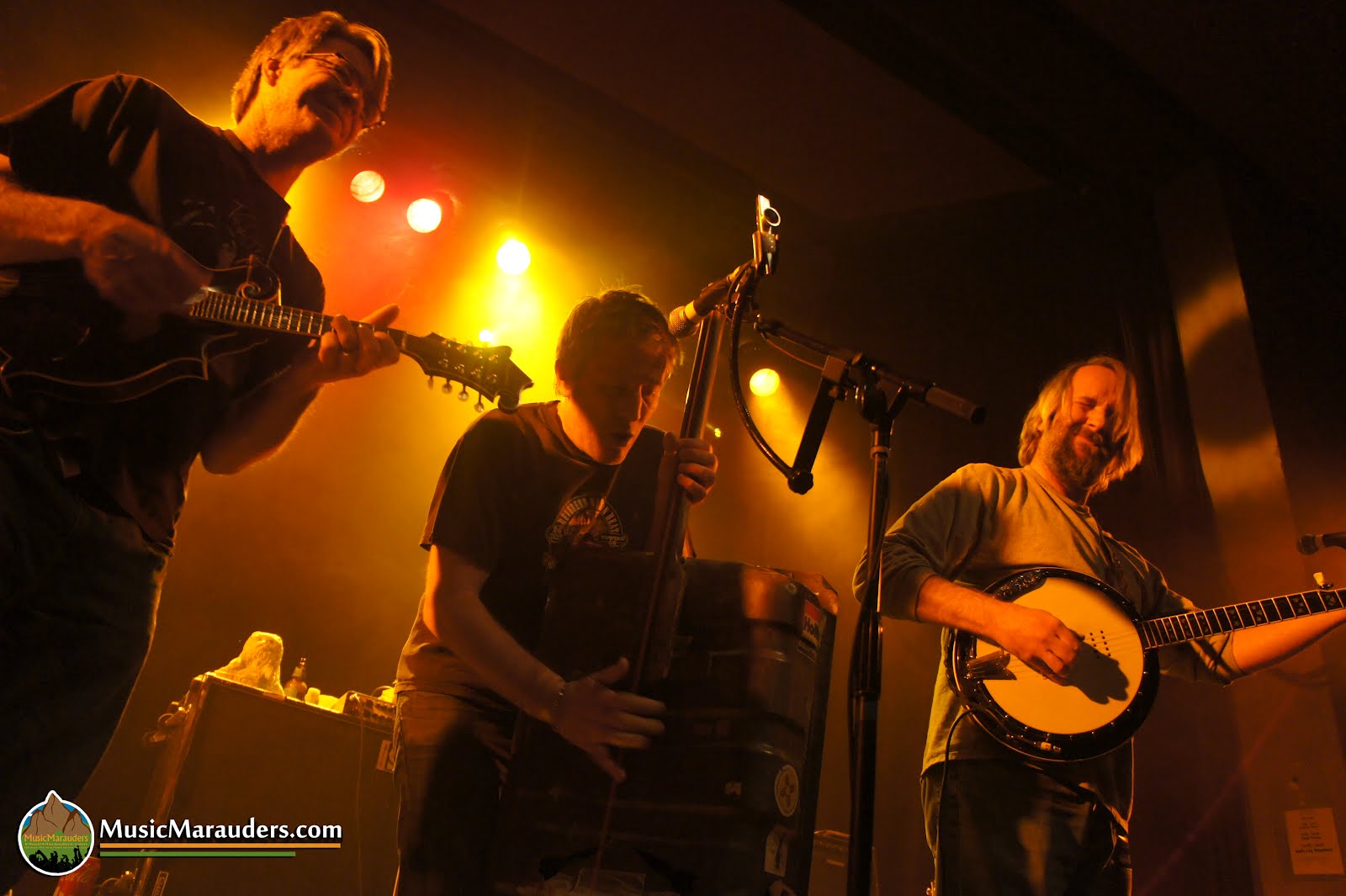 An eclectic mix of a mandolin, a banjo and a homemade gas-tank bass, the guys of Split Lip Rayfield are ready to bring their seamless harmonies and manic bluegrass to the Stagecoach Festival this weekend.
Originally hailing from Kansas, the band has 120 years of musical experience among their members. Split Lip Rayfield draws on country and metal influences to deliver an aggressive alt-country sound that is uniquely their own.
The group’s mandolin player, Wayne Gottstine, describes Split Lip Rayfield’s sound as “aggressive, acoustic Americana.”
“[Our music] is tight, aggressive and kind of pretty,” Gottstine said. “Kind of like a bluegrass juggernaut.”
Gottstine and guitarist Kirk Rundstrom played in a number of bands over the years, eventually signing on with a label with their band Scroat Belly. Split Lip Rayfield evolved as a side project with Eric Mardis on banjo and Jeff Eaton on bass.
“It was this happy accident,” Gottstine said.
Eventually, Split Lip Rayfield took over. Eaton’s single string bass, nicknamed “Stitchgiver,” became one of the band’s trademarks. It was built from an old gas tank and strung with Weed Whacker line.
With five studio albums and two live albums under their belt, the band has toured with heavy hitters such as Reverend Horton Heat and Primus. But while on tour in 2006, guitarist Rundstrom was diagnosed with esophageal cancer. Given two months to live, Rundstrom decided to embark on a final tour with Split Lip Rayfield. The tour and Rundstrom’s final days were the subject of the 2011 documentary, “Never Make It Home,” which is also the name of the band’s 2001 album. Rundstrom outlived his two-month prognosis but passed away in early 2007.
Eventually, Split Lip Rayfield returned to the stage as a three-piece band, dedicating their performances to Rundstrom’s legacy. With a loyal legion of fans across the country, Split Lip Rayfield aims to play 150 shows a year and spend a lot of time on the road.
“We’re always coming and going,” Gottstine said.
While Split Lip Rayfield is no stranger to festivals, this weekend marks the band’s first performance at the Stagecoach Festival.
“We always give 120% every time we play. You’ll look up there and wonder how three people are making so much noise,” Gottstine said.