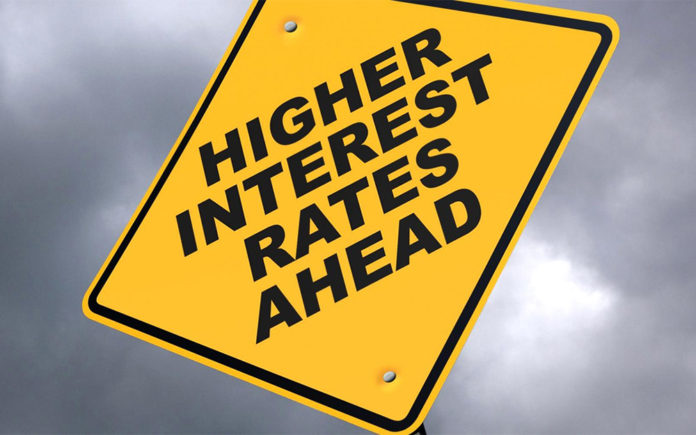 During the first half of 2017, the S&P 500 and NASDAQ posted their best results since 2013. Meanwhile, bond markets saw a flattening of the yield curve meaning that short-term rates rose while long-term rates remained flat. Traditionally, strong stock market gains signal a better economic environment in 12 to 18 months while a flattening yield curve for interest rates signals a weakening economic environment in 12 to 18 months.

Which signal is right?

Let’s first look at the stock markets which saw strong rallies following November’s elections when the GOP took control of Congress, the Senate and the Presidency. Stock market pundits felt that GOP control would lead to the repatriation of trillions of corporate dollars that are held offshore by corporations. This money would be used to buy other companies, company stock and invest in capital expenditures – all activities that increase stock values. Additionally, the GOP were going to cut taxes on corporations which was expected to spur additional economic activity. Other actions expected were the repeal and replacement of Obamacare and massive investments in infrastructure projects like bridges, roads, airports and the energy grid.

Somewhere along the way, the GOP found that they could not get their own caucuses to work together and pass these sweeping changes. As a result, the market has slowly come to the conclusion that any change will be far more muted than originally expected. Nevertheless, the stock values continued to march higher based on stronger earnings from companies due to increased consumer demand.

Improved economic results have helped the Federal Reserve and other Central Banks around the world to gain comfort in raising short-term interest rates from historic lows maintained since the Great Recession. While interest rates remain well below historic norms, rates have begun to increase globally.

The odd thing is that short term rates are increasing while long-term are remaining flat. This flattening of the yield curve has typically been a signal of economic weakness in the future.

The difference this time is that the Central Banks of the world hold one-third of all global debt. Massive government intervention like this distorts markets. As an example, real estate prices that have dropped home affordability to the lowest levels in 25 years. Commercial real estate prices are also high enough that they are helping to fuel moves by businesses toward internet-based sales as the cost of physical locations and staffing are increasingly uncompetitive.

As stated by Peter Wallison, the former General Counsel to the U.S. Treasury, excessive government intervention ultimately leads to disruptive corrections. For an example, we need look no further than the financial crisis of nearly a decade ago. When the government sponsored organizations like Fannie Mae and Freddie Mac who buy most home loans in the United States reduced underwriting standards, lenders responded by creating mortgage types that allowed people to buy homes without the financial wherewithal to make payments. This led to massive mortgage foreclosures and the near collapse of economies around the world.

What happens when the Central Banks of the world stop buying up debt as they have over the last decade? Interest rates will increase. What if those same Central Banks unwind their massive positions and sell those bonds back into the market? Interest rates will increase more causing bond values to decline. Anyone trying to sell a bond prior to maturity will experience losses. Bond Mutual Funds and Exchange Traded Funds will see principal values drop by more than income increases. Higher rates will cause companies with sizable debt levels to decline in value as well.

What this all suggests is that we can expect better economic times before we can expect worse economic times. When you add the rapid pace of disruptive changes caused by technological advances, the economy is headed toward a brave new world unlike anything that we have experienced in recent history.