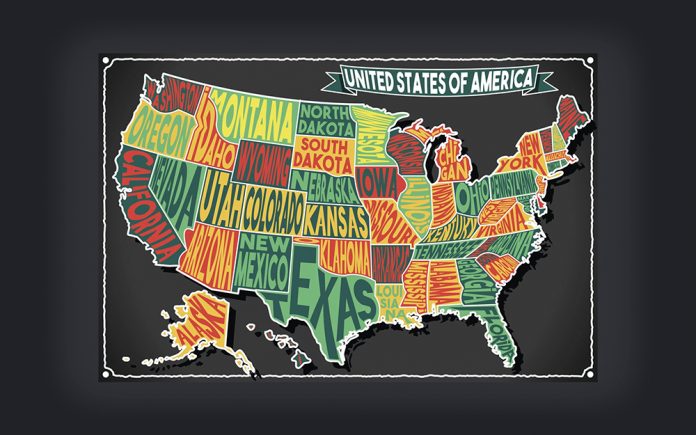 Next time someone complains about California, remember these facts as compiled by U.S. News so that you can constructively tell those negative Nellies or pessimistic Petes where to go.

For example, if access to healthcare is that person’s top gripe, tell them to go to Hawaii, Massachusetts or Connecticut.  They could stay right here as well as California ranks highly at #5.  If healthcare is not a priority, go to the Deep South and Mississippi, Walmart’s home state of Arkansas or Oklahoma.

If a strong economy is most important to you, Utah is tops followed by Colorado and Idaho.  Our neighbor to the east (Nevada) is sixth, to the south (Arizona) is 7th and to the north (Washington) is 4th.  California ranks nicely in 10th well ahead of New York in 43rd but just behind Texas in 9th.

Economic opportunity is different than the economy in that certain states are better for building a business.  New Hampshire ranks first, followed by Hawaii, Minnesota, Utah and Maryland. California ranked better than many would have thought with a middle of the pack at twenty-two whereas business rival Texas was 40th.  The Deep South ranked at the bottom with Mississippi last followed by Louisiana and New Mexico.

If you want to live where your state government is in good fiscal shape, Alaska is the place for you.  That positive is offset some of the worst rankings in education, economy and crime as well as a whole lot of snow.   South Dakota comes in second followed by Tennessee.  The state with the worst fiscal house is Illinois followed by New Jersey and Kentucky.  California is 36th which is well behind New York (20th) and Texas (10th).

Want low crime?  Go to New England as New Hampshire ranked as the safest place followed by Maine, Vermont and Massachusetts with Connecticut in 6th and Rhode Island in 7th.  Utah is the highest-ranking western state in 8th while California is in 28th.  Texas ranks 37th followed by Arizona 38th and Oregon 40th.  Louisiana came in last (as it does in most categories) followed by Alaska and Arkansas.

Need an affordable state?  Go to Ohio.  Oklahoma, Michigan, Iowa and Missouri round out the top five.  It should be no surprised that Hawaii was the least affordable followed by California, Taxachusetts, Alaska and Oregon.

When you add it all up U.S. News believes that the state of Washington balances the needs of its people and businesses the best with Healthcare, Education, Economy and Fiscal Stability all in the top ten.  Minnesota was 2nd with most of its scores ranking in the mid-teens.  Utah came in a strong third with a strong economy and top ten rankings with infrastructure, crime and fiscal stability.

Overall, California came in average in 24th despite our incredible environment that ranked first in the United States.  Healthcare was another star coming in fifth while the economy ranked 10th.  Otherwise, the only other area where we were a bit better than average was education (20th) despite some of the top universities in the world.

New Jersey came in first for education followed by Massachusetts, Florida, Washington and Colorado.  New Mexico was the weakest when it came to learning with Alaska, Louisiana, Alabama and Arizona joining them in the bottom five.

Despite the fun on Bourbon Street in New Orleans, Louisiana came in last with all but one ranking being 46th or worst.  Fiscal stability with a poor 42nd place ranking was the state’s highest score.  Neighboring state Mississippi had a similarly dreadful set of scores with their nature environment being its best score ranking in 22nd place.  New Mexico was 48th followed by vacation spot West Virginia, Alabama and Alaska.

In compiling this ranking, U.S. News used nearly 70 metrics drawn from its government and private sources of data.