At the beginning of the 28th annual PSIFF, Palm Springs International Film Society Chairman, Harold Matzner said in his personal welcome letter that he was, “Honored and delighted to oversee your cinematic journey into the realms of storytellers from Hollywood and around the world.”

That is indeed why the Palm Spring International Film Festival is such a wonderful delight and tremendous success.  The Festival screened 192 films from 72 countries delivering movies to film buffs, from far and near, creating a personal, as well as, communal experience.

Festival goers bought tickets to films they knew little about in hopes of discovering something new, getting a sense of a different reality and traveling to places beyond the beaten trail.

Whether it was only one film or three a day, those attending the Festival shared an enthusiasm for cinema.  Where most lines are an annoyance, those waiting to see a festival movie enjoy — even look forward to — conversations about Festival favorites.

The Festival program suggests getting in the queue one hour prior to the film’s start.  Attendees do, and no one seems to mind because the people waiting always have something to say.  Time passes surprisingly quickly.

This year, PSIFF lasted a full two plus weeks.  The main fundraiser and glamorous Awards Gala, kicked-off the Festival Monday, January 2.  Special event films began the next day with “The Eagle Huntress” whose director, Otto Bell, was on the “10 Directors to Watch” list.  Bell participated in a Q&A after his beautiful movie screened.

Friday, January 6 started with all five venues showing films from morning until night continuing through “Best of Fest” Monday, January 16.  The extended days gave movie buffs time to ease into more showings and spread out their movie consumption. 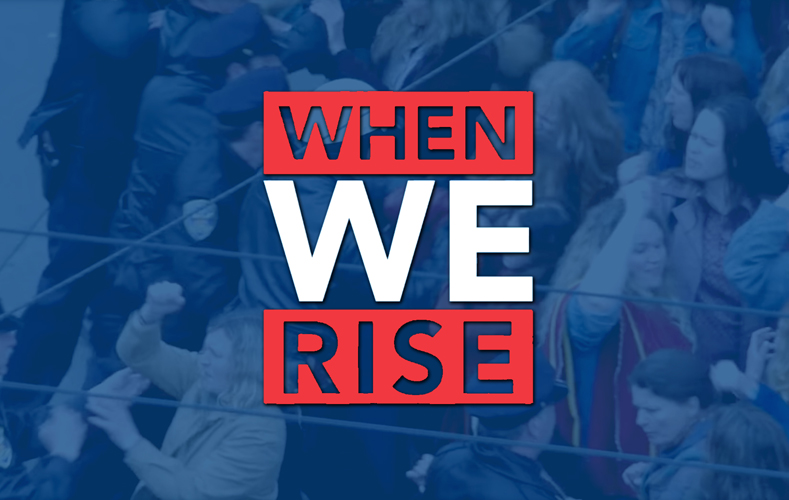 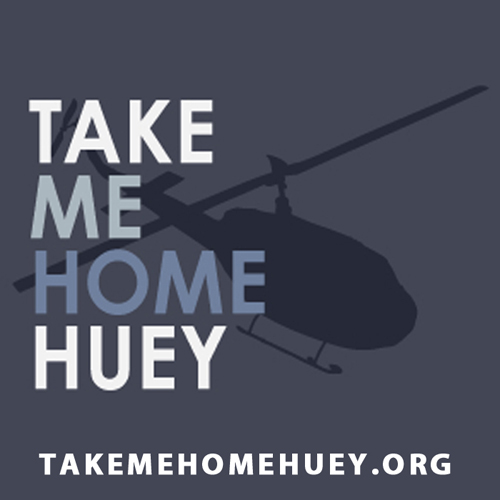 PSIFF showed 43 of the 85 official submissions to the Academy of Motion Pictures Arts and Sciences for Best Foreign Language Film.  This is one of the most significant reasons the PSIFF is so fun and special.

Over the two weeks, audiences had the unique opportunity to see, not only a country’s best film, but a country’s other top movies as well.  Many of the foreign film submissions may never be seen again in the United States.  For some filmgoers, this can cause anxiety.  There are treasures and gems one hates to miss.

For the third year, PSIFF included the program “Eyes on the Prize: Foreign Language Oscar Directors in Discussion.”  Directors from five of the nine films who made the Oscar cut spoke about their movies.  Eight of the nine Oscar shortlisted films were in the Festival.

On Tuesday, January 24th, the final five nominees will be announced and hopefully will include the five films shown at PSIFF.

The Academy Awards are Sunday, February 26th this year and we may see one of the directors who attended the Festival receiving the gold statuette.

For those who try to see everything before the Awards, the Oscar shortlisted films include:

Every festival has a carefully selected professional jury who vote on awards.  These winning movies are all worth the effort to find and see.

The 28th annual PSIFF Awards include:

PSIFF programmers searched the globe to bring the audience movies that informed and enlightened our vision of the world and ourselves.

This year, the PSIFF had a new Artistic Director, Michael Lerman.  His job was to oversee every creative decision – which were many.  Lerman’s genuine love and appreciation for movies along with his cinematic global vision and enthusiasm brought a wider narrative with each day of screenings.

For those who stood in line and casually chatted about what films they loved, distracted and fascinated by those around them, a hard-working staff and a long, long list of volunteers kept the lines moving and the theaters full.

As moviegoers sat in the dark, watching film after film, those behind the scenes made it all seem effortless.  That long list of people includes: the Executive Staff, Programming, Development, Administration, Guest Relations, Festival Operations, Box Office, Special Events, Creative, Publications, Contributing Writers and Photographers, Publicity, Venue Managers, and Projectionists.

The PSIFF is a world-class event because of the successful collaboration with the City of Palm Springs, its generous sponsors and most of all because of the Palm Springs International Film Society’s love and dedication to world cinema.