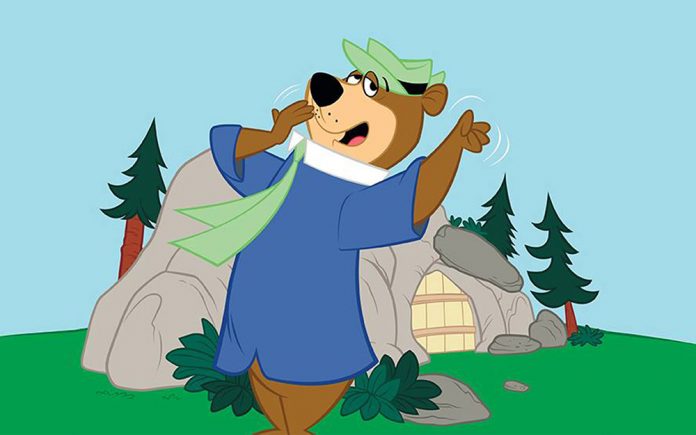 Last week, stock markets reached a state often referred to as a bear market.  A bear market is technically defined as a decline in market prices by 20% or more.

The latest leg down in stock valuations was caused by Target stating that they were having trouble passing higher costs on to consumers causing ‘margin compression’ (aka lower operating profits).  Target stock fell by more than 25% as a result.  Only a few weeks ago, Walmart posted weak results for similar reasons while Amazon posted its first loss in seven years.  While stocks like TJ Maxx, Home Depot or Lowe’s reported surprisingly strong results, market participants were in the mood to sell now and figure things out later.

The last year has shown us that many people buy high and sell low whether that is a stock or house.  Greed and fear cause people to do things that, over the long run, are not in their best interests.

Then will things stabilize?

When there is a sense that there has been enough demand destruction so that supply constraints begin to alleviate.  It appears that this demand destruction is happening faster than most expected.  Housing prices are beginning to soften, and sales are slowing quickly due to higher interest rates as well as significantly higher fuel and food prices.  Add to the mix rolling shutdowns across China due to COVID that have exacerbated supply chain issues and you have a near perfect storm for near-term stock price declines.

As supply chains normalize and the Russian conflict subsides, things should begin to recover.

Putin is the wild card that has messed up the world order and ruined what should have been a strong 2022 (albeit with inflation).  If he is indeed dying from blood cancer and the progression of Parkinson’s disease as numerous news agencies have reported, failures in the Ukraine conflict will help force a faster transition away from him in Russia.  Similarly, China has its own issues as Xi had a brain aneurysm five months ago.  This has led many to feel that his days in power may be numbered as well.

What should investors do?

The use of recent market declines is to upgrade the quality of our holdings.  With most stocks on sale, an investor has the chance to buy positions that were previously too expensive.  Individual bonds can also be purchased that pay returns of nearly 4% for bonds maturing in two or three years.

An investor that does not need to withdraw funds over the next few years should view this period as one where markets are returning to some semblance of normal.  Over the long run, that is a good thing.  The Federal Reserve has been surprisingly fast at reducing COVID-era money supply increases.  Where the Fed added 40% to the money supply to get through the pandemic, CNBC estimates that 25% of that stimulus is already out of financial markets.  This suggests that we are much closer to the end of the fiscal contraction than many believe.  As geopolitical events settle and supply chains normalize, we should expect markets to return to growth.  Study after study show that businesses and consumers are in far better shape today than during past market declines.

Lastly, another study showed that in 13 of 16 prior market declines like this one, stock prices were 10% higher within six months.  In 15 of 16 cases, markets were 20% higher within one year.

While it is natural to be fearful and markets can move lower from here, history tells us that times like these are when we prepare our future success.  Do not let emotions get the better of you.  Be thoughtful and invest for long term success.