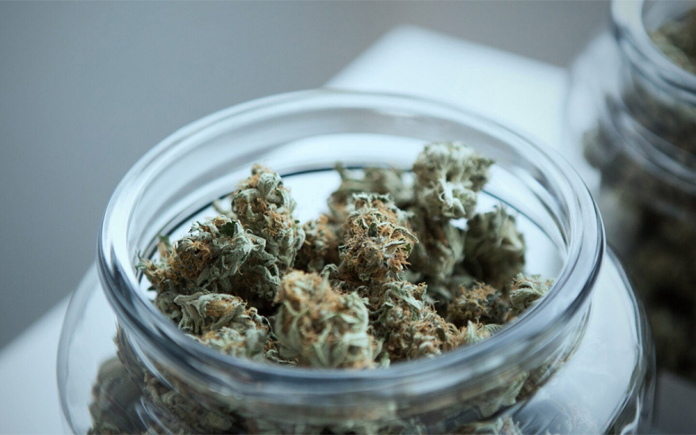 A decade ago, more than half of all drug arrests were because of marijuana. According to the ACLU, states spent more than $3 billion per year enforcing marijuana laws. Today, twenty-one states consider it illegal for employers to discriminate against employees for use of medical marijuana. Five states and seven cities, including Washington D.C. and Atlanta, go further and protect employees from discrimination based on the recreational use of marijuana.

The conundrum of marijuana testing is a positive test for delta-9-tetrahydrocannabinol, (THC) can show up after one month of use. An employee whose alcohol use during the workday will not be tested unless they show signs of impaired work performance. So, why test for marijuana. Managers can monitor drug abuse by looking for the following behaviors: avoidance of co-workers, irrational blaming of others for their mistakes, a decline in the employee’s personal appearance or hygiene, complains of failing relationships at home, or finally, the taking of time off from work for vague illnesses or family problems. Medical cannabis physicians teach users that symptom relief comes without the high and will not fall in those categories.

A study published in the National Bureau of Economic Research, specifically looked at the effect recreational marijuana use would have on worker’s compensation benefits for those between 40 and 60 years old. Researchers found declines in worker’s compensation use, as well as non-traumatic workplace injuries. They theorized that access to an additional form of pain relief contributed to these drops. The development of an accurate electronic potency measuring device acceptable to the court system for marijuana or other THC products has yet. Because of the discriminatory testing of THC vs opioids/alcohol/cocaine or other intoxicants many employees in some parts of the state are moving to eliminate pre-employment testing of THC.

In other California legislative news, after 25 years of legal use of cannabis for medicinal purposes, Governor Gavin Newsom signed legislation by Senator Ben Hueso (D-San Diego) expanding end-of-life treatment options for Californians by requiring hospitals and certain types of healthcare facilities in the state allow terminally ill patients the use of medical cannabis for treatment and/or pain relief. The legislation does not require the health facility to provide medicinal cannabis, nor does it require the facility to dispense the cannabis from the pharmacy.

Currently, terminally ill patients in California healthcare facilities are given heavy opiates for pain that rob them of their precious last moments with family and friends. Does this mean a terminally ill patient’s family will be allowed to bring cannabis into the hospital and administer cannabis to their loved ones? Not by a long shot.

The medical politics in Coachella Valley and other parts of the state will continue to fight the implementation of this law. Similar to the backlash the medical community exhibited when the assisted death legislation passed years ago, medical physicians opposed to cannabis will deny referrals to hospices who want to carry out Ryan’s Law.

While Sen. Hueso has received confirmation from CMS and the safeguards in the law, that healthcare facilities have the necessary authority to implement these provisions while ensuring the safety of other patients, guests, and employees of the healthcare facility, compliance with other state laws, and the safe operations of the healthcare facility, it will be a lengthy battle to see this law implemented. Policies will need to be agreed upon along with protocols presented to ethical committees. Physicians will still fear the loss of their medical licenses. The physician’s orders for cannabis will need to be written. But what physician in Coachella Valley is an expert in the specialty of cannabis? None.

In a state where only 53% of the fifty-eight counties in California allow for commercial Medicinal/Adult-Use cannabis business operations, we have a long way to go before our local hospitals allow Ryan’s Law to be implemented.