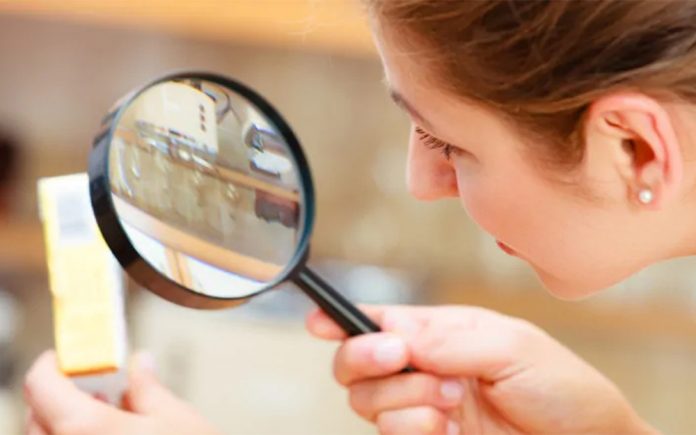 The special relationship between Canadians and their $20 billion dairy industry has been shattered.  For years, Canadians have proudly subsidized their dairy farmers and protected them from Food, Inc. based just south of the border.  American farmers were thought to put product quality behind profits.  As Canadians agreed, $1.75 billion in quotas were paid to the Canadian dairy industry annually which kept virtually all dairy production domestic.

Once the pandemic hit, Canadians were at home more and doing things like baking.  Butter demand increased 12.4% during 2020 straining Canadian dairies which made is challenging to fill quotas.

To fill the need for more butter, farmers had two options – raise more cows or adjust the feed to produce more butter fat in the milk that was produced.  As raising more cows would take time and prove too costly for many small Canadian farmers, they adjusted the supplements included in the feed.  It seems palm oil increases the production of butter fat causing more butter fat from each gallon of cow’s milk produced.  As palmitic acid is found naturally in cow’s milk, everything seemed resolved from the perspective of the dairy farmers.  Quotas would be filled; yield would increase creating more butter while greater profits were earned.  This shortcut to filling demand seemed brazenly inconsistent with their wholesome image.

This scheme would have worked if not for the excessive use of this yield increasing technique.  By artificially enhancing yield too much, the butter reaching Canadian homes had a different texture.  As food critic Julie Van Rosendaal wrote on Twitter, “Have you noticed it’s no longer soft at room temperature? Watery? Rubbery?”  Butter would not melt as fully when touching something warm like a piece of toast.  When the butter was spread, it might lump or sit on the bread in the way margarine might.  Canadian food critic, Lesley Chesterman has subsequently called Rosendaal her “Erin Brockovich of Canadian Butter.”

It seems that Canadian farmers put too much palm oil in their feed.  While dairy farmers had used some type of vegetable-based supplements like palm oil to keep energy and production levels up in the past, its use during the pandemic appears to have been excessive.

Quotas and barriers meant to keep American milk at bay were offset by the import of a much less costly and healthy ingredient – palm oil.  Without this, the Canadian dairy industry would not have fulfilled demand.

Once this palm cat was out of the bag, the Dairy Farmers of Canada, one of Canada’s more powerful lobbying groups said that the practice might have happened at some farms but could not be detected as palmitic acid was a natural product in the body of a cow or human and other factors could have been responsible for the rapid decline in quality.  Weather had been cooler during the summer which could have had an impact.  Industry excuses sounded like those denying climate change.

The industry stated unequivocally that they would root out the rogue farms – in six to eight months.  A new test is being developed that will sniff out excessive levels of supplements like palmitic acid.

Some Canadians believe the use of palm oil and palmitic supplements should be banned in total as studies are incomplete on the impact on human health.  Generally, saturated fats like palm oils are not good for us.

Is this practice used in the United States?  Most certainly as supplements like these have been used for decades.

How do we avoid these supplements that enhance production but may not be the healthiest for us?  Eat organic.  Use non-animal milks when possible.  If eating an animal product, use organic butter and milk.