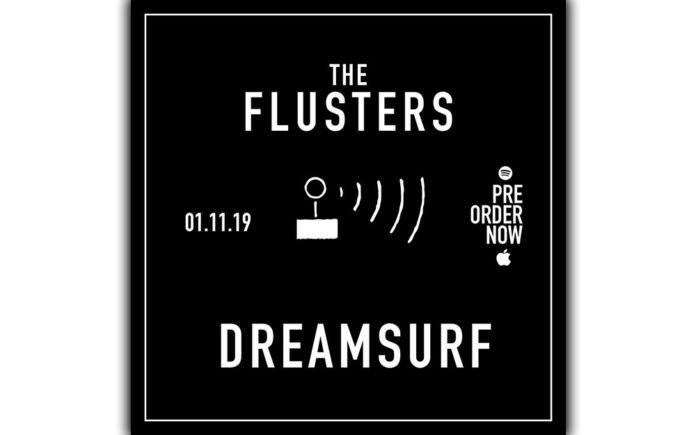 On Friday January 11, 2019 the Coachella Valley based indie rock band The Flusters will release their new record, Dreamsurf. The album is available as a pre-order on Spotify, Apple Music, Amazon and SoundCloud. 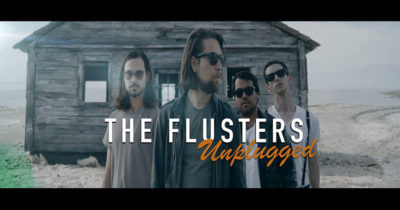 Dreamsurf is a collection of the very first songs written and recorded by Palm Desert, CA based retro-pop-quartet The Flusters. It combines seven tracks from their previously released EP Extended Play No. 1 and the previously released single Everyday Dreaming with six unreleased tracks. The first half of the album was recorded in North Hollywood, CA at Ready Mix Studios in 2016 and the second half in Glendale, CA at Comp-NY in 2017. All tracks were mixed in Palm Desert, CA by Will Sturgeon. They were mastered by Carl Saff of Saff Mastering and Mark Chalecki of Little Red Book Mastering. The name of the album, Dreamsurf, aptly describes the sound: Dreamy, washy, surfy guitars mixed with driving retro-pop tempos layered with gentle vocal delivery with tinges of grunge, post rock and analog synth soundscapes. The album, originally meant to be two EPs, was written and arranged so that each song has a corresponding “mirror track” which can be thought of as sort of a “Sonic Rorschach”. The album is heavily influenced by paranormal phenomena, specifically UFO and alien abduction. The album references Amalgamated Flying Saucer Club of America zines from the 50’s and 60’s and directly references the writings of Bob Renaud, famed alien contactee.

The Flusters vocalist and guitarist Dougie Van Sant shared, “The two singles from the album are Time Traveler and When Will Then Be Now?, both songs that have been in our live set for some time but not released as studio recordings until now.”

If you don’t pre-order Dreamsurf pick up the album on Friday!