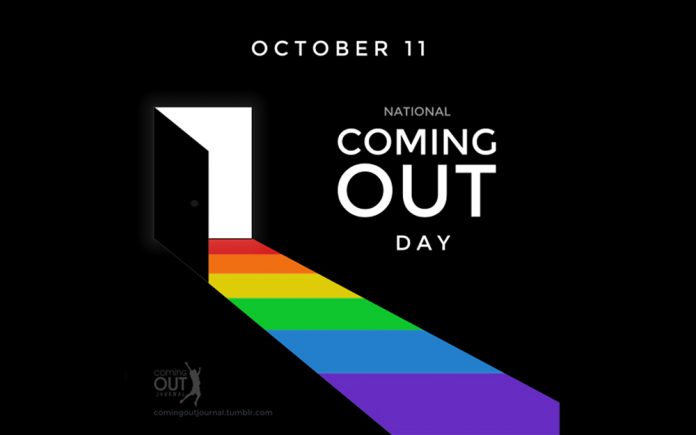 The Irresistible force paradox asks, “what happens when an unstoppable force meets an immovable object?”  Without getting into the physics of Newton’s second law of motion, it’s safe to say that in the 46-year timespan between the Stonewall Riots on June 28, 1969 (The birth of the modern LGBTQ civil rights movement,) and the June 26, 2015 Supreme Court decision that allowed marriage equality, (Obergefell v. Hodges,) the LGBTQ community has been an unstoppable force and it has overcome many seemingly immovable objects.

The acceptance of the heterosexual norm in American culture, as well as many others, has served as a way to present homosexuals as deviants, less stable and more of a societal-outcast. For fear of losing jobs, family, housing and often violence, members of the LGBTQ community have hidden, suppressed or flat out denied their innate natures in order to comply with societal expectations. Oppression and fear-based hatred has always plagued the community in many ways through homophobia, sexism, misogyny, transphobia, accusations of mortal sin and threats of eternal damnation.  Is it any wonder that historically, members of the LGBTQ community have been somewhat reluctant to ‘come out’ of the proverbial closet.

In her 1980 essay, “Compulsory Heterosexuality and Lesbian Existence” renowned poet Adrianne Rich, argues that heterosexuality is not “natural” or intrinsic in human instincts, but an institution imposed upon many cultures and societies that render women in a subordinate situation. It was not written to widen divisions, but to encourage heterosexual feminists to examine heterosexuality as a political institution, which disempowers women and to change it.

Many more people may fall on a spectrum of sexual identity if not socialized to believe that heterosexuality was the norm and all else a deviant from that.

Rich, indicates that the need to ‘come out’ is in defiance of the pressure to adhere to ‘straight’ expectations which are cast upon us at birth.  She explores the oppression of compulsory heterosexuality. 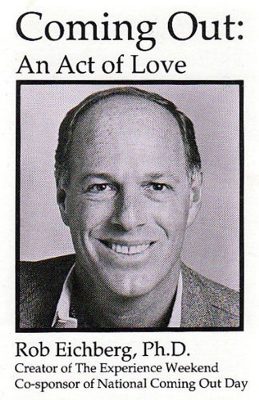 In 1988, Psychologist Robert Eichberg and Lesbian Activist Jean O’Leary founded National Coming Out Day, (NCOD.)  They decided on October 11th because it was the anniversary date of the 1987 march on Washington where over 500,000 people had marched for Lesbian/Gay civil rights.

Stemming from the idea that ‘the personal is political,’ (a political slogan used in the 1960’s in the feminist community expressing a common belief that the personal experiences of women are rooted in their political situation and gender inequality.)   ‘Coming out of the closet,’ placed emphasis was on basic activism that was very personal, but had significant political ramifications.  The thought being that homophobia thrives in an atmosphere of silence and ignorance and that the more people who knew someone who was gay, the more they may be willing to accept homosexuality. Knowledge can be a powerful tool for those who are not afraid to open their minds and a book. 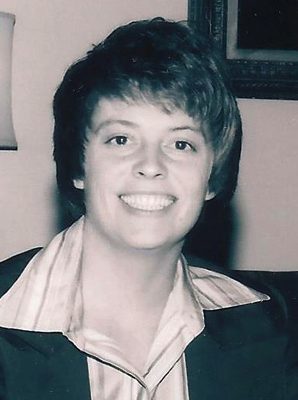 National Coming Out Day was started in West Hollywood, CA and received participation from eighteen states in the first year and twenty-one states in the second year. By 1990 it was being recognized in all 50 states and seven other countries.  It has become a symbolic day for celebrating the lgbtq community.

There are thousands of stories telling the tragedies that have befallen members of the LGBTQ communities, women who have been raped in a twisted and psychotic effort to ‘make them straight.’  Gay men and transsexuals who have been beaten to death. Families who have outright rejected their LGBTQ family members.  Lives lost, jobs lost, housing lost, religion lost, faith in humanity lost.

The LGBT Community has become much more inclusive in the years since NCOD was established.  They have achieved many rights and overcome mountains of obstacles.  They have gained protections in employment, housing, the military, adoption and marriage, the biggest challenge remaining is overcoming the bias, hatred and violence that so many still face.

The 2020 FBI Crime report shows that hate crimes based on sexual orientation represent 16.7% of hate crimes, the third largest category after race and religion. Reporting hate crimes to the FBI is not mandatory and therefor most likely seriously under reported. A steady increase in hate crimes was indicated between 2016 and 2020. No doubt due to the tolerance and acceptance of homophobia in the rightwing communities. The LGBTQ community is estimated to comprise 4.5 percent of the U.S. population, yet according to the FBI’s report, they comprise 18.5 percent of hate crime victims.

So, when asked why we still need a National Coming Out Day it is apparent that LGBTQ members are still in need of a higher level of acceptance in American culture. Robert Eichberg’s belief remains relevant even in this modern age.

Most people think they don’t know anyone gay or lesbian, and in fact, everybody does. It is imperative that we come out and let people know who we are and disabuse them of their fears and stereotypes.