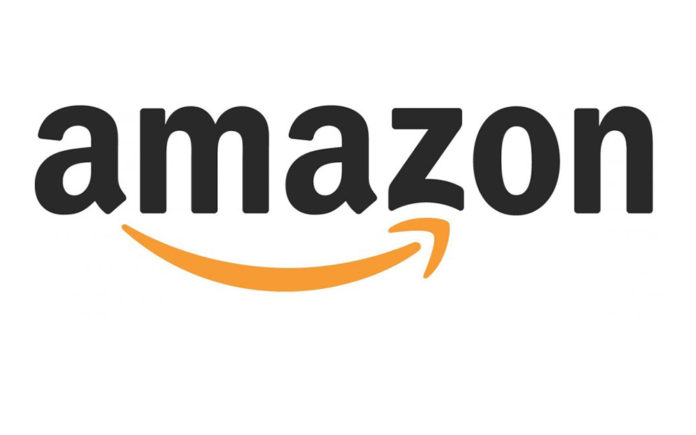 Twenty-five years ago, Wal-Mart entered the grocery business. Today, Wal-Mart is the largest seller of groceries in the United States commanding a 25% market share. The second largest grocer is Kroger at 8.2% with brands like Ralph’s, Food 4 Less, Fry’s and Smith’s.

In buying Whole Foods and their 1.6% market share, Amazon gets the best brand in the grocery business and its highly coveted and upwardly mobile millennial customer base. Amazon also gains 456 quality locations in 43 states from which to expand their presence in the daily life of the American consumer.

Niche markets like Cardenas should continue to do well. Grocers that cannot differentiate from the pack will be hurt the most. This is why Kroger, the parent to Ralph’s, lost 30% of their stock value due to the Amazon purchase of Whole Foods. If price is eliminated, what does Ralph’s do better than Whole Foods? What about Jensen’s, Vons or Albertsons? Expect weaker competitors to quickly merge with their stronger counterparts.

If history is an indicator, expect Amazon to cut Whole Foods’ prices as they look to grab a Wal-Mart-sized market share as quickly as possible.

We can also expect Amazon to use its entry into the grocery business as part of a grander strategy intent on reinventing retail shopping in a manner similar to Netflix and Apple when they reinvented movie rentals. Not too long ago, a company named Blockbuster was a Fortune 500 company.

When shopping, it is envisioned that you will be able to sit down near your Amazon Echo and dictate your shopping list. Don’t be surprised if Echo suggests other items for your virtual cart. By the time that you arrive at the store, your order will be ready and put in your car for you.

If you prefer to go to the store and pick out your purchases, simply take an item from the shelf, add it to your grocery cart and walk out of the store without having to stop for a cashier. Amazon has the technology to automatically scan the barcode on the items that you put in your cart and bill you for that purchase without ever removing cash or a credit card from your wallet.

On days when it is 120 degrees in the desert, let Amazon bring your order to you – so long as you are an Amazon Prime member (50% of all American households have Amazon Prime). If an Amazon Prime membership includes food delivery and better prices than Costco, do you really want to pay Costco annually to face their long lines and do all the schlepping yourself?

Wal-Mart is gearing up to compete with Amazon head-to-head in retail as they have the best distribution system amongst U.S. retailers; with their purchase of online retailers like Jet. com and men’s clothing retailer, Bonobos, expect Wal-Mart to put up a mighty fight.

As Borders, Circuit City, Sports Authority and Radio Shack have failed with the advance of online merchants, expect other retailers to merge or fail at an increasing rate. Sears, JC Penney, Staples and Macy’s are all downsizing their retail footprints quickly as they try and survive. Other retailers like The Limited, Gymboree and Payless Shoes have declared bankruptcy in their attempts to reorganize debts and find a path toward survival.

Even Wal-Mart has stopped building new locations as it looks to pivot and face the mighty Amazon. Retail as we know it is about to face fundamental change.

Haddon Libby is Managing Partner of Winslow Drake Investment Management and can be reached at 760.449.6349 or HLibby@WinslowDrake.com. www.WinslowDrake.com