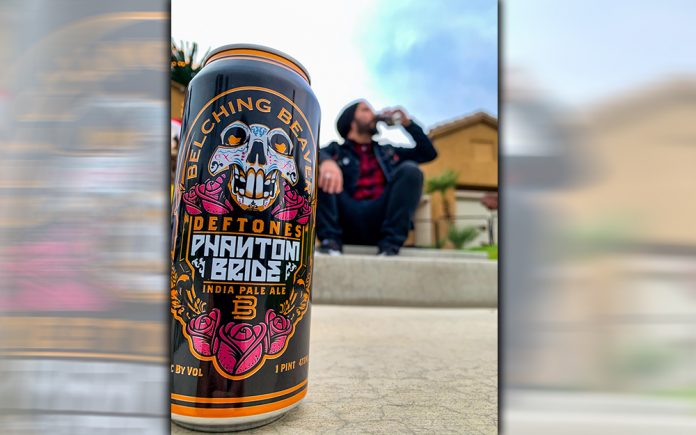 To truly craft something is to create a product with artistic skill, with care, with ingenuity. In that respect, all artists are craftsmen; men and women who pull ideas from the ether and form them into words, visuals, sounds, food and drink. The trend of rock bands collaborating with craft breweries to create signature beer has yielded inspired results; Deftones collaborations with San Diego’s Belching Beaver are a perfect example. Of the three beers born from the synergy of music and grain, “Phantom Bride” is the most impressive. An unfiltered, orange colored, swirling concoction of Amarillo, Citra, Simcoe and Mosiac hops that is redolent of tropical fruit juices and citrus fruit, it is a favorite of Coachella Valley artist and musician Bobby Taffolla. 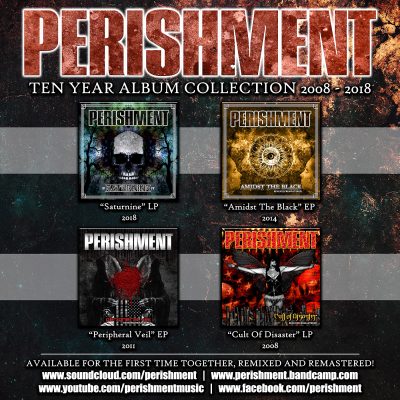 Bobby is a songwriter and graphic artist, playing heavy metal with his band Perishment, and melancholy folk with his Yoves project. Aside from handling guitar duties in his bands, he also has created all of the visuals and images for both groups, everything from album covers and booklet layouts to show fliers and social media branding. On top of this, he’s recorded and produced all of the records his bands have released. I sat down with him, a four-pack of Phantom Bride (IPA, 7.1% ABV, 55 IBU), a bottle of Irish Whiskey, and a collection of Deftones vinyl records. We sat and drank, talked music and beer, and I picked his brain in the first of a series of artist spotlights that Brewtality will feature in 2020.

Whiskey or Beer, when and why?

“It comes down to a mood,” says Bobby between sips of beer, “a setting. I don’t drink to drink, Jack. But them Thursday vibes that feel like a diet Friday sometimes beckon a Michelob Ultra. Friday may require a Jameson, chased with a Jameson and ginger ale.”

What is it about this beer you’re drinking today?

Bobby laughs self-deprecatingly, “Well this Belching Beaver Deftones Phantom Bride IPA (as he holds it up with one hand while beckoning to it with his other like a game show hostess presenting the prize to an audience) had a weekly deal over at the ‘ol Bevmo. It’s been a go-to of mine, I couldn’t pass it up.”

What’s the best beer you’ve ever had?

His brow furrows as Bobby contemplates the question. “That’s hard to say,” he nods. “It depends, truly for me, on the situation. Notable times that still conjure up a memorable moment are Coachella Valley Brewing Company’s Dubbel Date (Belgian style Abbey ale, 7% ABV, no IBU given), North Coast’s Old Rasputin (Russian Imperial Stout, 9% ABV, 75 IBU), and god forgive me daddio, but I ain’t against an over hyped Pliny the Elder (Double IPA, 8% ABV and 100 IBU) once a millennium.”

Bobby ponders. “Your mom isn’t art,” he finally states (maybe we should have stuck to IPA and not paired it with whiskey, but we were drunk, and this answer made complete sense to both of us in the moment). 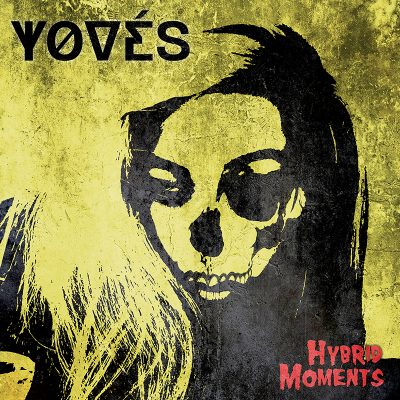 Has beer ever played a role in your art?

Well it has played a part in a lot of records I’ve produced and/or been a part of. In the sense of chilling out and loosening up the artist I’m recording with. And it’s debatable if that’s a good thing. But honestly, I would make it a double next time.”