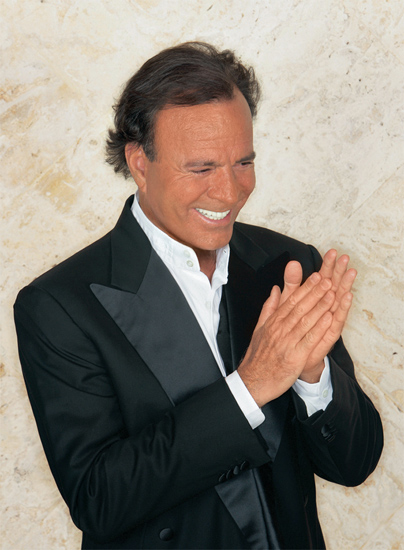 Julio Iglesias has sold more than 300 million copies of the 80 albums he’s released worldwide, making him the best-selling Latin artist in history. His star power is long-lasting and undeniable, and now he’s bringing his international tour to The Special Events Center at Fantasy Springs Resort Casino on March 11th.

In the 47 years of his unstoppable career, Julio Iglesias has performed more than 5,000 concerts in 600 cities around the world, and more than 60 million people have seen him perform live. He’s sung duets with such luminaries as Frank Sinatra, Stevie Wonder, Willie Nelson, Diana Ross, Dolly Parton, Art Gurfunkel, Paul Anka, Sting, The Beach Boys, and Plácido Domingo. He hit the top of the U.S. Billboard charts with “To All The Girls I’ve Loved Before,” his memorable duet with Willie Nelson and with “All Of You,” his duet with Diana Ross.

In 2014, Julio Iglesias was given a special award in London by Sony Music to celebrate his status as The Most Successful Latin Artist of All Time.

In May 2015, Berklee College of Music, the largest independent college of music in the world, named Julio Iglesias Doctor Honoris Causa for his achievements and his influence on music at a universal level. 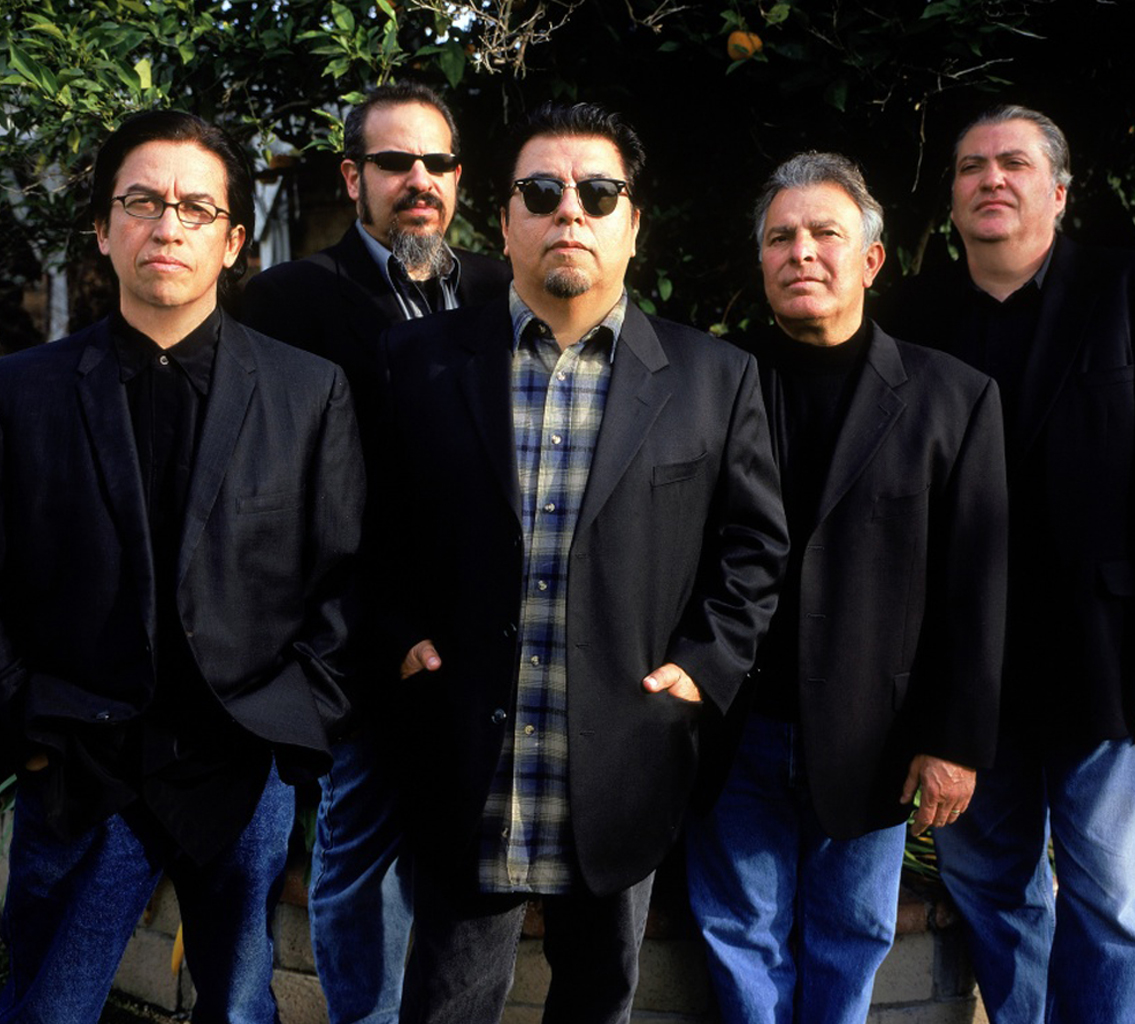 Los Lobos’ debut album was called Just Another Band from East L.A. but in their four decade long career, they’ve repeatedly disproven that title—Los Lobos isn’t “just another” anything. Highly recognized for their hit single “La Bamba”, Los Lobos have released 19 albums, received 3 Grammy Awards and numerous nominations. “We’re a Mexican American band, and no word describes America like immigrant. Most of us are children of immigrants, so it’s perhaps natural that the songs we create celebrate America in this way.” So says Louie Perez, the “poet laureate” and primary wordsmith of Los Lobos, when describing the songs on the band’s latest album, Gates of Gold. Perez once called their powerhouse mix of rock, Tex-Mex, country, folk, R&B, blues and traditional Spanish and Mexican music “the soundtrack of the barrio.” 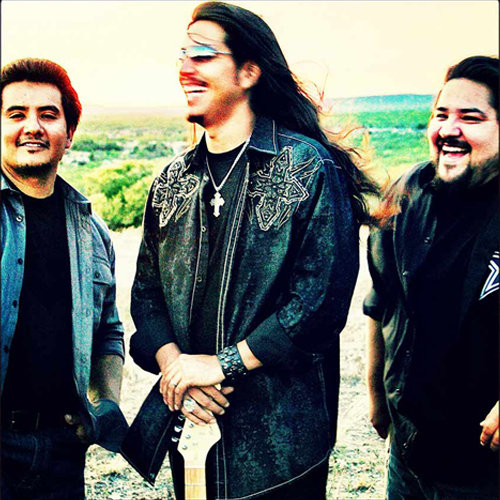 Los Lonely Boys, the “Texican” rock ‘n’ roll trio of brothers Henry, JoJo and Ringo Garza, debuted in 2003 with the multi-chart gold single “Heaven.” They sold millions of albums, won a Grammy, racked up reams of critical acclaim, and even opened for The Rolling Stones. Despite the success of their latest album Revelation, “We’re still Lonely Boys,” JoJo insists, chuckling in agreement that they are also now Los Lonely Men who have truly come of age. “We’re still family, we’re still three brothers, we’re still doing what the good Lord has blessed us with, and that’s singing and playing for people who really want to listen.”