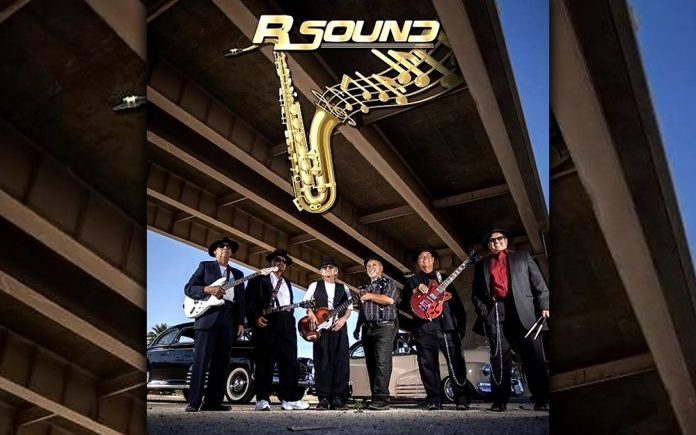 Music has been part of human existence since before time was recorded. As the Holy Bible clearly expresses – music existed in the heavens. Sadly, music was corrupted in heaven. For those who have spent time reading the Holy Bible, Satan was at one time the chief musician in the heavenly realm until the Lord cast him out.

There is no question that some musical performers and artists that we hear today are not promoting their absolute best, and again – sadly, there are scads of music circulating in mainstream media that promotes everything but wholesome, valued, and an uplifting “accompaniment” to our existence. We choose to employ the word “accompaniment” in the prior sentence for one significant reason. Typically, or perhaps as expected, most would have chosen to say, uplifting “entertainment”.

Entertainment is word that has existed for thousands of years and has unfortunately garnered a less-than-inspiring reputation. Many moons ago, entertainment was a reserved expression used by kings, queens, princes, dukes, princesses, and all other member of royal or high society. They used the word entertainment when discussing court jesters. Yes, the original big bands, actors also known as thespians, comedians, gladiators, and other forms of entertainers were bunched up in the category of the infamous court jester.

In today’s economy it may appear that court jesters have risen above their superior royal aristocratic puppeteers.

As we are aware, government, educational establishments, big tech, pharmaceutical tech, and media dominate our global landscape. Today, these are the kings, queens, prince, dukes, and princesses. What’s more, these modern royals do not, as you may think, partake in such activities as listening to a live musical performance, or attending a screening at a movie theater. Quite the contrary. These modern monarchs invest their time in brainstorming, planning, devising, running, albeit “ruling” the platforms which they oversee. The modern court jesters have been handed over to the masses for consumption to keep them occupied while the royals do their evil bidding behind closed doors.

Considering the above you may interpret that we might be mocking the modern court jester – on the contrary. A court jester in today’s economy possesses a power that even they are not aware they have. This is because, while those monarchs and patriarchs who choose to corrupt and destroy aren’t paying attention, court jesters can be influencing the masses toward a greater and more blessed tomorrow. How many of them choose to do so? Very few.

The Coachella Valley’s music landscape has been heavily fortified for almost a century. After all, Palm Springs is synonymous with the often delinquent “Rat Pack” featuring frequent jail house rocker, Frank Sinatra. Why, good ol’ Frank’s name has been forever billboarded as one of our main thoroughfares. But as far as musicians are concerned, one group are beginning to rise on the proverbial Coachella Valley’s music radar, and perhaps far above any of their predecessors.

R•SOUND is a modern-day success story in the making. This group of musical living legends are the epitome of what it means to utilize a public platform for the greater good.

We were blessed to be introduced to the sound that will soon be defining the Coachella Valley earlier this year by “Bebe”. Bebe, as he is known to his bandmates, and to many within the valley, offered us a first-person account recital from the band – and we were pleasantly inspired.

Bebe, who donates his time as R•Sound’s percussionist, believes the band will usher in a new yet familiar sound that will add to the valley’s ever-increasing portfolio of artistry. “It’s all by the grace of the good Lord”, Bebe tells us.

R•Sound is composed of a group of mature gentlemen offering their musical talents to a myriad of events. These range from weddings, fiestas, birthdays, quinceneras, fundraisers, charities, and other events. No, this is not Adam Sandler’s, The Wedding Singer. R•Sound truly holds a musical pedigree accompanied by a devout dedication to all things pure, uplifting, and positive that is unparalleled. Elvis would be envious.

R•Sound might not have been possible had it not been for a decision made by its front man, Mario Lara, decades ago. As a young man, Mario’s world of music was an oyster filled with caviar. Yet, the young Mario foresaw stormy waters ahead. Unlike many of his brethren, who dove into its murky shark infested waters of the music industry, Mario opted not to ride the wave of the raging storm and pursue the career that was being offered. Instead, he cultivated his marriage, raised a family, and ran his own landscaping business.

Several years ago, and upon retiring from running his business full-time, Mario decided to form R•Sound, share his love of music, and give back to the Coachella Valley. Since then, the band have made numerous impressions at private and public events performing many classic top hits, albeit, with their unique sound.

If you would like to schedule a performance by R•Sound, contact the number below. You will be entertained with poise, class, and positivity.