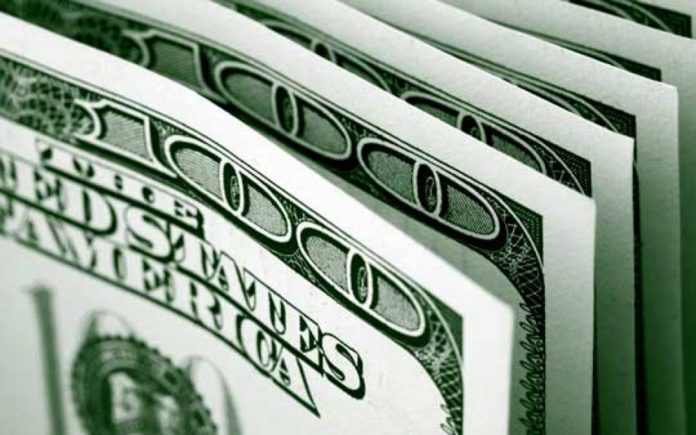 Which athlete is making the most money in the world in 2021?  The Visual Capitalist pondered this question and found some fascinating information.

Amongst the top fifty highest paid athletes, eighteen played in the NFL, thirteen in the NBA and eight in soccer.  This group of athletes earned $2.8 billion, $150 million more than pre-pandemic in 2019.

Basketball players earned more than $300 million from endorsements versus NFL players with $85 million.

Naomi Osaki will earn $60 million – the most for a female athlete in history.  Despite her impression take, she ranked twelfth amongst all athletes.  Osaki’s earnings equaled Tiger Woods despite the golfer’s absence from the Tour in 2021.

In eleventh is Stephen Curry with $74.5 million.  Curry’s earnings were 54% from his contract with the Golden State Warriors with the remainder related to endorsement deals like the new Subway campaign or his role as executive producer on Holey Moley and a growing list of film projects.

Ninth on the list and the second highest earning football player is seven-time Super Bowl champion and G.O.A.T. Tom Brady at $76 million.  Brady is married to Brazilian model, Gisele Bundchen who will earn $45 million in 2011 and is worth $400 million from her career as a model and businesswomen.

Eight on the list is Lewis Hamilton at $82 million.  Frankly, I had no idea who he was before writing this article.  Hamilton is in fact a British race car driver.  Given the difficulty that the U.K. is having due to a shortage of delivery drivers, I’m thinking Lewis should start his own expedition and serve as a delivery driver for a few months.

Seventh on the list is Roger Federer with $90 million.  Like Tiger, his money come from a robust portfolio of endorsement deals too boring to mention.

Sixth on the list is 30 year-old soccer sensation Neymar.  Neymar da Silva Santos, Jr., is from Brazil and will earn $95 million this year with 80% of earnings from endorsements and business ventures.  Neymar currently plays with Lionel Messi for Paris St. Germain.

In fifth is King LeBron James of the Los Angeles Lakers at $96.5 million.  James earns about one-third of his income from basketball with the rest from endorsements.  Nike Is his largest contract with the creation of more than eighteen sneakers.  James is also quickly building ventures in Hollywood with the most notable being the summer movie release, Space Jam 2.  Also, next time that you go to Blaze Pizza or use Beats by Dr. Dre headphones, you are supporting a business that James was an key investor in.

In fourth is the NFL player who makes more than Tom Brady.  Patrick Mahomes?  Nope, he is 15th at $54.5 million.  Aaron Rodgers?  Nope, he did not make the top fifty despite his high-profile State Farm Insurance commercials.  Dak Prescott of all players earned the most of all NFL players at $107.5 million.  With a freshly minted four-year, $160 million contract from the Dallas Cowboys, Prescott receives $75 million in 2021.

The top earning athlete for 2021 is mixed martial arts, UFC superstar and Irish bad boy, “The Notorious” Connor McGregor.  In 2021, McGregor earned $180 million with $150 million related to his ownership stake in Proper No. Twelve Irish Whisky.