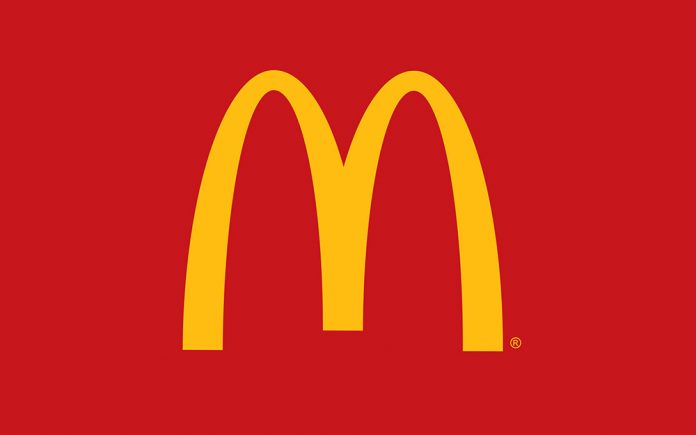 Every year, Entrepreneur Magazine releases its list of the 500 top franchises in North America.  Some of the key determinants in their rankings include startup costs, fees, growth prospects, brand strength, franchisee support and the overall financial strength of the Franchisor.  Additionally, a franchisor that is not adding franchisee is not included on the list.

For the second year in a row, McDonald’s ranked as the top franchisor in North America.  With start-up costs of between $1,300,000 and $2,200,000, this is hardly an inexpensive entry vehicle to buy a franchise.  On top of that, franchisees pay a 4% royalty on sales as well as another 4% for advertising.

McDonald’s was started in 1954 by milkshake mixer salesman, Ray Kroc, after visiting the McDonald’s hamburger stand in San Bernardino.  Kroc opened his first McDonald’s the next year in Des Plaines, Illinois.  Today, McDonald’s owns 2,647 stores while U.S. franchisees own 13,226 stores and international franchisees own another 22,235 locations. 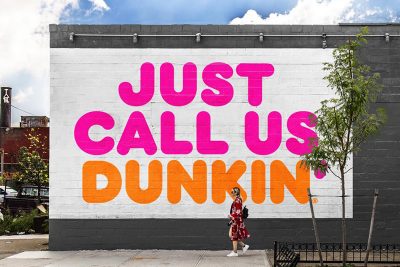 Dunkin’ aka Dunkin’ Donuts came in second, moving up one spot from 2018.  Started in 1946, this franchise finds its roots in a donut shop named The Open Kettle in Quincy, Massachusetts.  Within two years, the name was changed to Dunkin’ Donuts.  Initial investments are in the $400,000 to $1.6 million range with an ongoing royalty rate of 6% with another 5% for advertising.  Dunkin’ has 9,499 franchises in the U.S. and another 3,458 around the world.  U.S. franchises have grown by 47% over the last ten years.

Sonic Drive-In moved up three spots to #3 with the 2019 ranking.  Started in 1953 as Top Hat Drive Inn located in Shawnee, Oklahoma, the current name was taken six years later.  The initial investment for a Sonic is between $1.2 and $3.5 million with royalties at 2.5% to 5% of sales with 3.25% to 5% for advertising. Franchisees have grown by 12% over the last ten years while company owned stores are down 64% to 176 locations.

Culver’s jumped from #13 to #6 this year.  Started in Wisconsin, the Culver family took an old A&W restaurant and replaced it with Culver’s Frozen Custard.  From here, the restaurant chain added Butter Burgers and other fast foods.  This franchise requires a hefty initial investment of $2 million to $4.7 million with 6.5% for royalties and advertising.

In seventh is the first non-eatery franchisee – Planet Fitness.  Jumping from #21 last year, this fitness chain has grown by nearly 1,600 locations to 1,859 over the last ten years.

Eighth place goes to Great Clips, down one notch from 2018.

Rounding out the top ten is 7-Eleven which fell from the #2 position that it held last year.  The decline is due to franchisee unhappiness with the split of profits and an inability to choose their own suppliers.  Franchisees state that they are being forced to buy from uncompetitive sources.

One of the more novel franchises to make the top 500 this year was Lice Clinics of America.