Crowdfunding is the practice of raising money for a business, venture or need through the Internet. What happens is that the initiator finds a moderating organization through which individual investors review the initiator’s business, idea or need and decide whether or not to fund that idea. Last year, more than $5 billion was invested through this approach.

There are three types of crowdfunding approaches. The most common is the reward-based approach. This is where the initiator offers the investor something in return for their investment.

As an example, Bonnie Barkley of Cello’s is opening Cello’s Pantry in Rancho Mirage in the next few months. She is looking to raise $32,000 by August 16th via Kickstarter. Anyone who contributes at the $10 level will get a cup of coffee at Cello’s Pantry. If someone contributes $2,500, they get a catered party for up to thirty people as well as other benefits. At different levels of investment support along the way, the investor receives something of value. If Barkeley is unable to raise $32,000 by August 16th, any money committed by an investor will be returned by Kickstarter.

The second type of crowdfunding is equity-based. This is where the initiator sells a share of the business to the investors. This type of investment has typically been for accredited investors only (people who earn more than $200,000 a year). In 2012, Obama and Congress passed the JOBS Act that is supposed to open up this type of investment opportunity to all of us. As yet, the final rules on this type of investment have yet to be finalized. One local company, FreshFetch Pet Foods, is currently looking to raise money in this manner via EquityNet.

The third type of crowdfunding approach is credit-based. This is where the initiator agrees to repay a loan. The leading site for this type of investment is Lending Club. 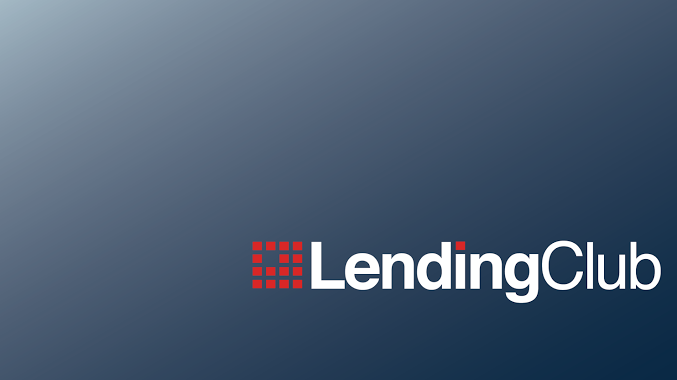