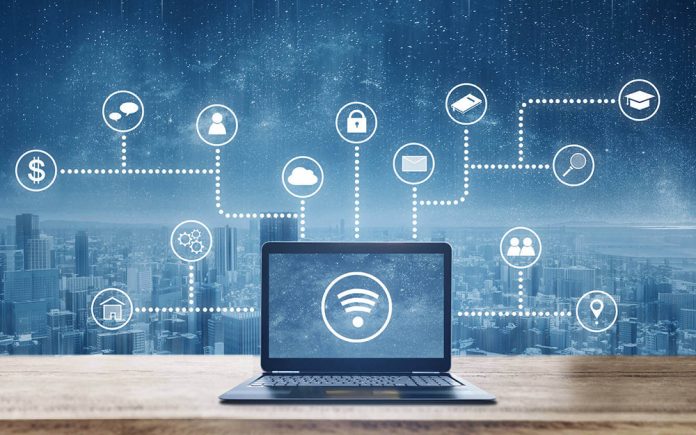 Wireless Routers and Extenders vs. MESH Networks, What’s the difference, and which is better?

Whether you use the internet for work, to check emails, surfing the web, or maybe just to watch a movie on a streaming service; you might be familiar with the frustrations of the dreaded buffering wheel, or just painfully slow internet speeds and performance. This might be caused by a weak wireless network connection; you know those places where the signal drops out and your device can’t maintain a decent connection. There are some simple steps to improve your connection that can be taken without buying anything new. However, in most cases, to permanently remedy those wireless weak spots or dead zones will require a wireless network hardware upgrade.

Although most wireless network extenders connect to your home router via Wi-Fi, some models also support Ethernet or Power line connections. Extenders may be used for a variety of purposes, including:

Mesh wireless networks connect multiple devices in your house to form a single network. Each of these is referred to as a ‘node,’ and they work together to expand your Wi-Fi signal across your house. The first node connects to your home router via Ethernet cable, and the remaining nodes are spaced throughout your home where Wi-Fi is needed. You won’t have to manually switch networks because the nodes will keep you connected to whatever node has the strongest signal, providing you with continuous coverage.

Mesh wireless networks are simple to set up and can be used for a variety of purposes, including:

What’s the difference and which is better?

As you’ve seen, the difference between these two is that wireless network extenders rebroadcast the Wi-Fi signal from your home router. The primary disadvantage is that your devices have to switch between wireless networks, and switching between access points/extenders results in a momentary disconnection from the wireless (Wi-Fi) network.

Mesh wireless networks connect several nodes to form a single, large, and seamless Wi-Fi network that extends across your entire house or office. As you move around your location, your devices can connect to the nearest node automatically and without disconnections or interruptions.

However, there are a few other factors to consider when deciding between a mesh system and an extender. To begin with, a mesh system is slightly costlier. Even if you just need a router and a satellite, you’ll be looking at hundreds of dollars as compared to a $50 to $100 for an extender. A single extender may be the best option if you only have one room that is a dead spot in the house or business. When it appears that different extenders will be required to make it work, a mesh system is always the best choice.

When you’re ready to discuss your best options to resolve your wireless coverage and wireless network performance give us a call at (760) 205-0105 or email us at tech@eggheadit.com with your questions, requests, or just to chat.