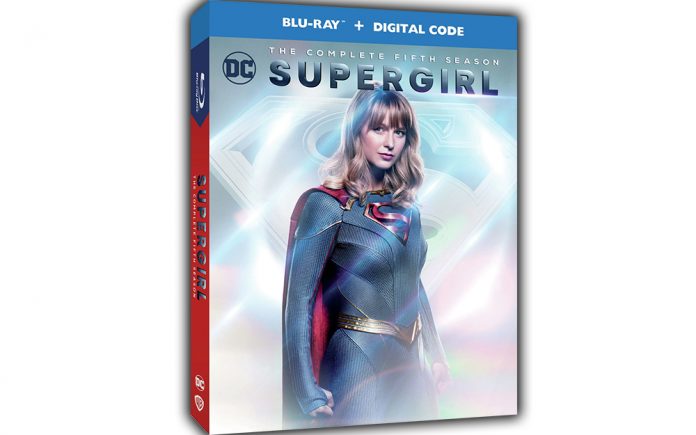 Our two adult millennial sons enthusiastically turned me on to this terrific series that reflects elements of our shared real world concerns and issues.  It’s not preachy but the action is driven by forces we both fear and desire – though not always to our best interests.  I love this great show that dances on the edge of a sometimes-unsettling zeitgeist that’s not all that unfamiliar. 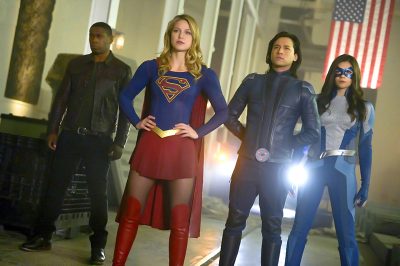 Adventure awaits as one of TV’s favorite DC Super Heroes flies into homes ready for a satisfactory bingeing experience especially if you’ve been following the series.  The disc also contains The Best of DC TV’s Comic-con Panels San Diego 2019, deleted scenes and a gag reel.

In season five, Supergirl faces threats, both ancient and new.  National City becomes enthralled with addictive virtual reality technologies created by CatCo’s charming-but-secretive new owner, Andrea Rojas.  As Kara uses the power of the press to try to expose this new danger, she must contend with challenges put up by rival reporter William Dey, renegade Martian Malefic J’onzz, a shadowy organization called Leviathan, and the shocking return of Lex Luthor who, in addition to his plot for world domination, seeks to claim the soul of Supergirl’s best friend (and his sister) Lena.  With humanity choosing to lose itself in technology, can Supergirl save the world — again? 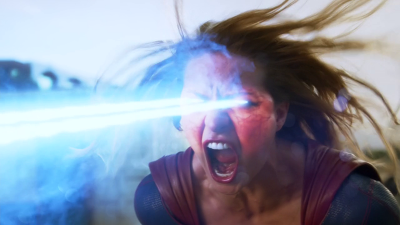 After five strong seasons, Supergirl  remains one of the most talked-about shows on the air.  The loyal fan base will certainly enjoy the special features, in addition to the 19 exceptionally compelling and weirdly relevant one-hour episodes from the fifth season exploring and experiencing new challenges and new characters

See if you can find all prior seasons and episodes (physical discs or VOD), it’s worth the effort.  This wonderfully addictive show continues to surprise and satisfy.