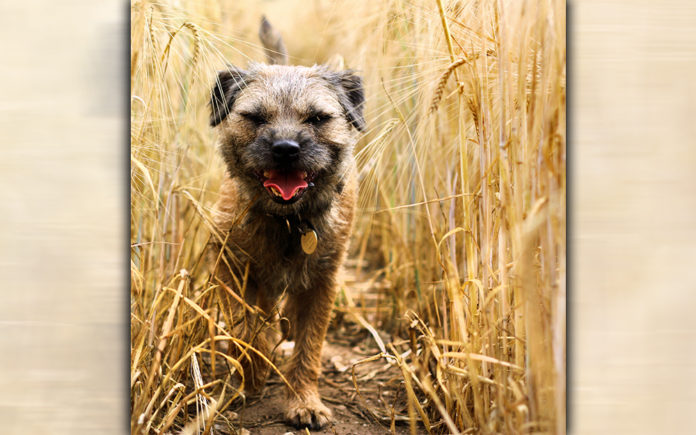 Foxtails are common along trails, in fields, in dumps, in marshes, and in meadows.  Due to our state’s record wet winter, foxtails are widespread throughout California right now.  They can invade a dog’s body through various routes, and can potentially be lethal if left unchecked.  Foxtails can dig deep into your dog’s nostril or ear canal or under the skin in no time, and often so fast you don’t notice them.  Because they travel, they can infiltrate and perforate internal organs.

If your dog encounters foxtails, make sure to carefully comb through its coat.  Check around the ears, mouth, nose, and between the toes to remove them before they have chance to invade his body. 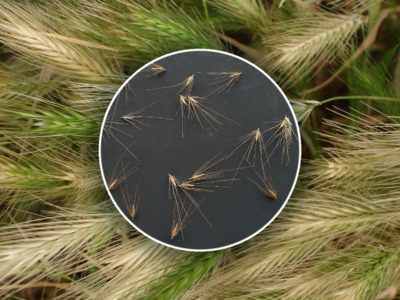 Enjoy outdoor walks with Fido, but keep an eagle out for these dangerous foxtail grasses!