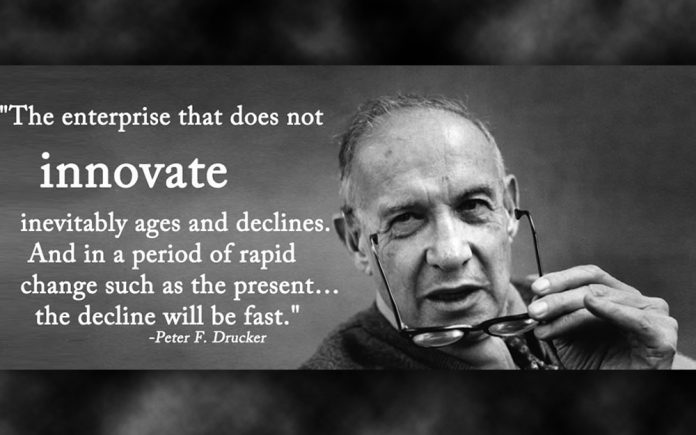 Topping the list is Microsoft with strong ratings across the board.  This company replaced Amazon atop the list as Amazon’s rating fell over 20% from last year to the #4 spot.  Microsoft’s strength comes as this company has excelled as the use of cloud-computing has grown, innovation and taken greater social responsibility by looking to be a carbon neutral firm.

Amazon’s decline is due to concerns about lower customer satisfaction scores, worker safety and pay as well as issues surrounding their sourcing of goods from China and the copying of high selling third party products with self-branded options.

Moving the second on the list was Apple followed by IBM.  IBMs strength is largely due to their efforts to position itself as a cloud-computing powerhouse following the acquisition of Red Hat. 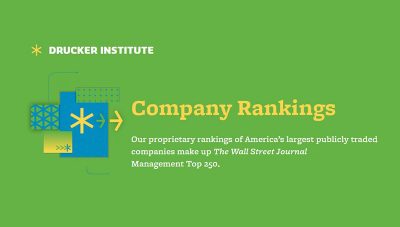 Eight companies were defined as the ‘All Stars’ of the ranking.  To be considered an all-star, the company have to rank one standard deviation than average in five categories that each company is rated upon.

Some companies that score highly on the list have some red flags that indicate weaknesses that could impact future health.

While Facebook is rated twelfth on the list, only 1% of their users are satisfied with the service.  A key component of satisfaction relates to the recent US election, spread of false news and rise of arguments between people on the platform.

One of the oldest publicly traded companies is General Electric.  While rated 20th overall, this company is in the 10th percentile as it relates to their financial health.  A slowdown in aviation as well as years of financial engineering used to make their financials look better are red flags to watch as the company digs out from years of poor management.

Similarly, Boeing has taken large hits to its financial strength and standing due to issues with the 737 Max.  While a 66th place rating would be good for many companies, its standing has eroded.

As it relates to social responsibility, Zoom was the highest rated company with a low score at 210.  Uber (236) was the only other company in the top 250 to rank in the bottom quartile with Zoom.

Lastly, an engaged employee is typically your best employee.  McDonalds (125), Bio-Rad Labs (156), Xerox (177), Lowe’s (185) and CVS (201) are companies that have trouble with this key component.  While a company may be doing well for its shareholders, a workforce with low morale or future advancement prospects often struggle when compared with companies that develop their people.

For more information, visit CGU.edu and the Drucker School of Management.