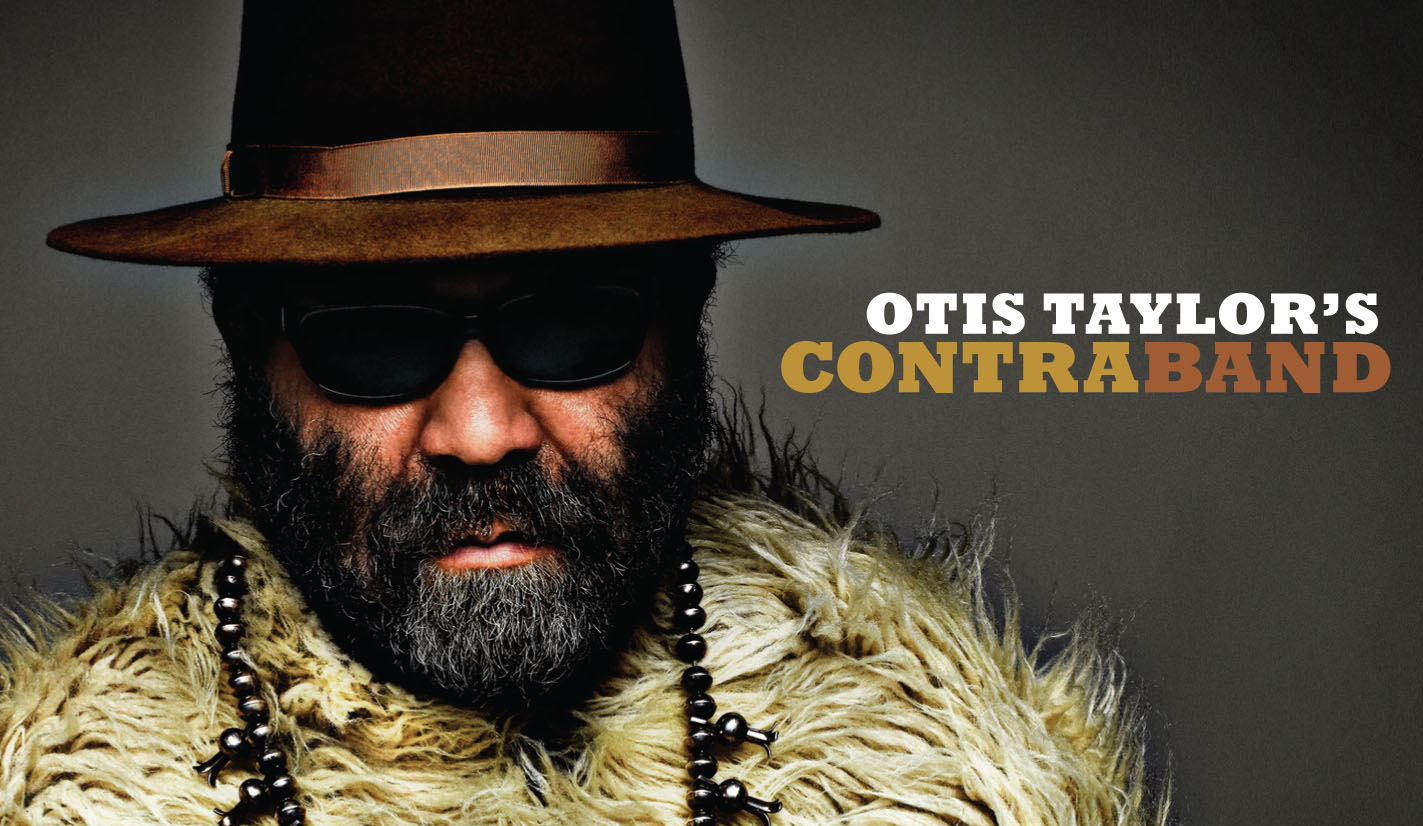 While the majority of music fans are well familiar with Adele’s “21” and Bruce Springsteen’s “Wrecking Ball,” there are an endless number of other new albums worthy of downloading or getting on CD. In this column, I highlight a trio of my favorite recent releases from the far-flung corners of the sonic universe.

Artist: Michael and the Lonesome Playboys

Tell Me More: There are millions of modern-day country music fans who love the celebrated likes of Carrie Underwood, Rascal Flatts and Kenny Chesney. But there is a small, but growing contingent of Americana fans who have been drawn to the authentic sounds of Michael and the Lonesome Playboys. On the group’s commercial debut, the aptly-titled “Last of the Honky Tonks,” singer-songwriter Michael Ubaldini and company blend the sound and spirit of Merle Haggard, Hank Williams and the Flying Burrito Brothers across the 14-song disc. From the confessional “Cross Country Ride” and beautiful “Hearts & Flowers” to the rollicking “Shambles” and Delta blues-minded “When a Freight Train Rolls Right Over You,” Ubaldini’s emotive vocals are used in the service of superb material that resonates whether the listener is a bona fide cowboy or simply a city slicker who appreciates great songs.

Tell Me More: An indisputable innovator, singer-songwriter/multi-instrumentalist Otis Taylor’s so-called “trance blues” effortlessly merges Chicago blues, psychedelic folk, rock and jazz into something that is completely intoxicating across his latest release “Contraband.” High spots on the 14-track album include the driving “The Devil’s Gonna Lie,” haunting “Look to the Side” and the classic rock-mining “Romans Had Their Way.” 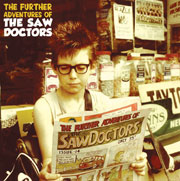 Album: The Further Adventures of The Saw Doctors (Shamtown Records)

Tell Me More: While American fans of U2, Cranberries and the Chieftains may think they are experts on all musical things Irish, they might want to stretch their appreciation of the Emerald Isle a bit courtesy of the latest release from the Saw Doctors.

“The Further Adventures of The Saw Doctors” is the latest winning collection from the quintet, which has scored several number one hits in its homeland but remains sadly overlooked in the U.S. On the troupe’s latest album, the infectious opener “Takin’ the Train” and “Friday Town” are rockers that impress with a single listen. Melancholy is another successful ingredient in the skilled hands of the Saw Doctors, notably on the confessional “Be Yourself,” “As the Light Fades” and “Goodbye Again.”