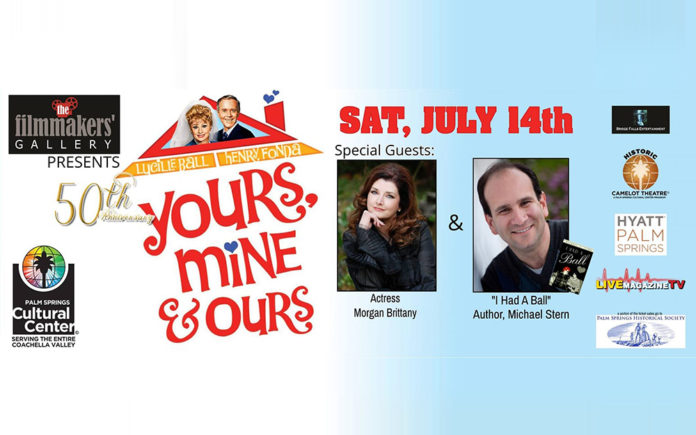 The audience broke out with cheers and applause last Saturday evening at the Palm Springs Cultural Center. A special surprise guest dropped by to deliver a very funny and poignant story on meeting his Mother-in Law for the first time.  The Son-in-Law was acclaimed actor, writer and EMMY-Award winning producer Laurence Luckinbill. His Mother-in-Law?  None other than the Queen of Comedy herself, Lucille Ball!  Larry had married actress, singer and producer Lucie Arnaz and recounted the night that he tried (!) to make dinner in his small apartment for Lucille and her husband, Gary Morton. Let’s just say it involved burning fried eggplant (!!) and the New York City fire department. 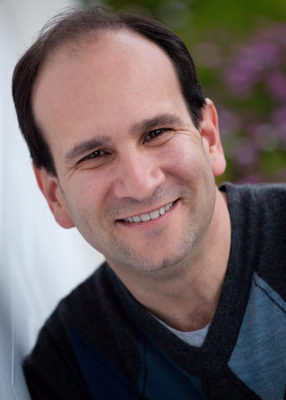 Following Larry’s captivating story, author Michael Stern and actress Morgan Brittany took the stage for a lively conversation on Morgan’s early years as a successful child actress (1962’s GYPSY with Rosalind Russell and Natalie Wood; 1963’s Alfred Hitchcock classic THE BIRDS; and, of course, 1968’s YOURS, MINE AND OURS). She then described her very smart – and creative – way that she transitioned from a child actress to an adult one: Former star Suzanne Cupito was “Re-Born” in early 1970’s New York as Morgan Brittany!

Success was swift, as Morgan transitioned again from an Eileen Ford model to an actress in television, films and on stage. Another twist of fate propelled Morgan to her most famous role to date. Her striking resemblance to the two-time Best Actress Oscar winner Vivien Leigh lead her to be cast in the features THE DAY OF THE LOCUST in 1975, GABLE AND LOMBARD in 1976, and the EMMY Award-winning mini- series MOVIOLA: THE SCARLETT O’HARA WAR. The press Morgan received was enormous, and casting directors all over Hollywood took notice. In 1981, she was cast as Katherine Wentworth in the prime time soap blockbuster, DALLAS. She played Katherine for 6 seasons.

Author Michael Stern – Who Lucille Ball proclaimed as her “Number 1 Fan” on national television in 1974 – has become one of the leading Lucille Ball historians in the world. The 50th Anniversary Screening of YOURS, MINE AND OURS began with an exclusive VIP Cocktail Reception with Michael and Morgan; with Michael signing copies of his amazing book “I Had a Ball: My Friendship with Lucille Ball” and Morgan signing 8×10 publicity photos. 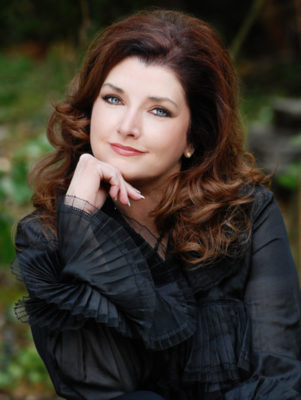 Paul Belsito and Steven Roche – Who produce a monthly film screening series at the Palm Springs Cultural Center under their banner The Filmmakers’ Gallery – announced that next month, they will screen the documentary sequel THE BEALES OF GREY GARDENS on Saturday, August 11th. Their special guests will be Jerry Torre and Tony Maietta, who co-authored Jerry’s biography “The Marble Faun of Grey Gardens.” It is about how the young, 16 year-old Jerry wandered onto the porch of the crumbling Grey Gardens estate, meeting and befriending Little Edie and Big Edie; as well as Jackie Kennedy. When the Maysles Brothers shot the now-famous documentary GREY GARDENS in 1975, Jerry was featured in it and soon became a celebrity.  All because he showed up on that porch to offer to do some yard work!

STEVEN ROCHE is the co-founder (with Paul Belsito) of The Filmmakers’ Gallery screening series; and is an award-winning filmmaker.

He has worked in many facets of the entertainment industry for over 25 years, on such films and television shows as FRIED GREEN TOMATOES, TEACH YOUR CHILDREN WELL, VICTORY OVER VIOLENCE, and THE X-FILES.

He is a member of the Writer’s Guild of America, The Academy of Television Arts & Sciences, Film Independent and The International Documentary Association (Former Board member and Vice President). He is a documentary and screenwriting consultant through his company Bridge Falls Entertainment.  Steven resides in Palm Springs with his husband Paul and their four lovable fur babies.