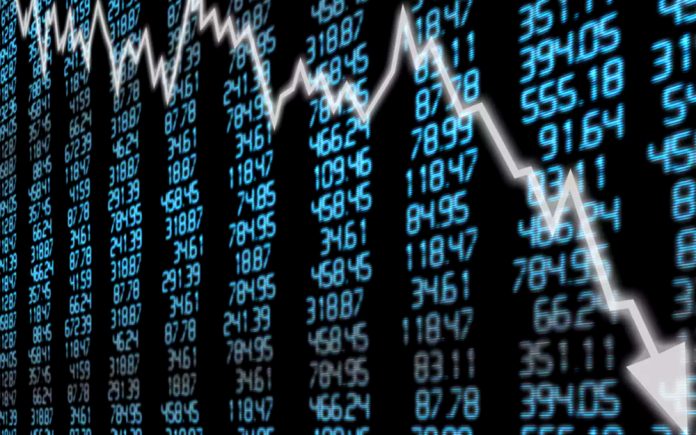 Why did the stock market go down so quickly in February?

Where the S&P 500 was up 17.3% from the start of the rally on October 3rd through its all-time high on February 19th, it fell by 12.4% over the next week.  This historically fast slide from all-time highs to a correction of more than 10% in one week bested the 1987 record of a market reversal by 25 days.  The magnitude of the decline was caused by a confluence of factors that served to exaggerate a bad health event.  As many investors were late to the 2019 rally, the quick turnaround gave many bad remembrances of 2008.

What made this decline different than the 2008 decline was that this one was caused by a Black Swan Event while The Great Recession was caused by rampant fraud in the mortgage markets that many had warned about, yet few had listened to.

While we would like to think that this will be a temporary and quickly reversible event, it should cause significant damage to international tourism this year.  This should further damage the already fragile economy of Italy which is already beset by their own outbreak of the virus.  As Italy was already financially fragile due to bad economic policies and dangerously high debt levels, Italy is at a heightened risk of to a Black Swan Event similar to Greece of a decade ago.

While the death rate from the virus may not be as bad as once feared, economic damage has been done.  Looking at US stock markets, 2020 is quickly changing from prospects of an unfettered bull market to slower growth where many parts of the world are slipping into recession.  While projections suggest that the S&P 500 will move higher through year-end, it is far too soon to believe in such estimates with any level of confidence.

The good news, if any, is that an apparently overvalued stock market is now slightly undervalued when viewed from a historic standpoint. There are still stock values that exhibit all the tell-tale signs of irrational exuberance, yet a long-term investor can find fairly-priced investment opportunities where there were few only a few weeks ago.

There is another oddity in the markets that we need to start paying more attention to – interest rates.   The 10-year US Treasury fell from 1.92% at the start of 2020 to 1.16% at the end of February.  On March 3rd, the 10-year hit an all-time low below 0.9%! Where the stock market hit an all-time high in the middle of February, U.S. bond yields are hitting all-time lows.  What is this telling us?

Low rates are the result of extraordinarily easy money policies by the Central Banks of the world.  Where the interest rate paid on a 30-year US Government bond is under 2% at present, Germany has a negative rate.  This means that you are paying the government to hold your money for you.  It doesn’t take a scholar to know that this is not normal.  Simply put, Central Banks are working overtime to keep the markets flush with cash in order to avoid a liquidity crisis.  A liquidity crisis happens when there are not enough buyers for the sellers thus leaving people asset rich but cash destitute.  As we saw in 2008, liquidity crises can spiral out of control quickly when fundamentals break down.

Referencing the classic ‘in like a lion, out like a lamb’ analogy, March came in like a teenager on ten cups of coffee.  While we can expect some odd behavior until the caffeine gets out of her system, with the passage of time everything will be fine.

If this is all too much for you and you would like a steady and experienced hand guiding you, give me a call.  That’s what I do for a living.