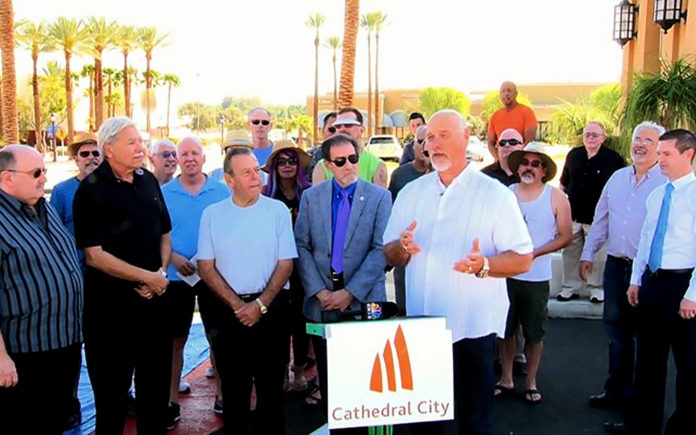 With the passing of Cathedral City’s longest serving council person and mayor, Greg Pettis, Mayor Pro-tem Mark Carnevale stepped in to complete Pettis’ 2019 term.  One of the first things that he, now Mayor Pro-tem John Aguilar and newly elected council members of Raymond Gregory and Ernesto Gutierrez must decide is how to fill Greg Pettis’ council seat. 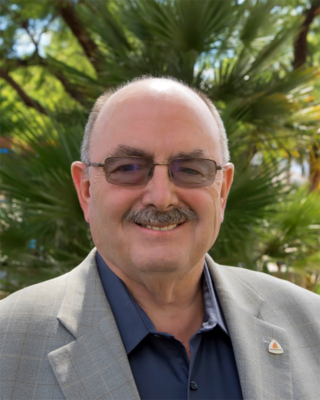 The first decision was made on February 13th when the council unanimously agreed to appoint someone to fill Pettis’ seat rather than holding a costly special election.  With that decision made, all individuals wanting to be considered were encouraged to submit their applications by the February 19th deadline.

What makes this appointment particularly challenging for these council members is that the city is in the midst of a move to district elections.  This change means that each council position represents relatively even segments of the population.  With last November’s election, Carnevale, Gregory and Gutierrez were elected to represent their city districts.  During the 2020 elections, the at-large seats of Aguilar and Pettis will be replaced with district seats.

The idea behind the move toward district elections statewide is to insure that every area of a city is fairly represented as required by the California Voting Rights Act.  In the past, people from the more affluent areas of a town were over-represented while the less affluent were under-represented.  This problem was compounded by low voter turnout in less affluent areas where many felt disenfranchised by a voting system that seemed skewed against them.

While some cities like Cathedral City moved to district elections by choice, most have made the change in order to avoid or end a lawsuit.  As Eric Dunn, the city attorney for the City of Hesperia told The Los Angeles Times, no city has ever won a lawsuit to preserve general at-large elections for its city council.  Malibu resident and lawyer Kevin Shenkman has made suing cities a key part of his legal practice since being contacted by Darren Parker, chairman of the African-American caucus for the California Democratic Party in 2012.

With this as the backdrop, do Cathedral City council members choose a person who lives in the district that Pettis would have represented officially following the 2020 election or do they choose another at-large council person?

With two new council members on the dais, someone with experience seems like the odds-on favorite to serve out the balance of Greg Pettis’ term.

By choosing an at-large candidate who does not live in Pettis’ district, the council would be leaving a district of the city unrepresented which could spark a lawsuit in our increasingly litigious state.  If an at-large council person is chosen, former Mayor Stan Henry seems like an obvious choice as he ran unopposed for Mayor just over four years ago and is liked by the majority of city residents.

Given that Pettis’ district had two of its residents on the council before the move from at-large to district elections, one can argue that a brief period without representation is nothing when compared to other areas of the city that felt inadequately represented in the past.

Whatever choice the council makes, the work done in recent years by Councilmen Aguilar, Carnevale, Henry, Kaplan and Pettis along with city staff have positioned the City of Cathedral City as one of the up and coming areas of the desert with a bright future ahead.