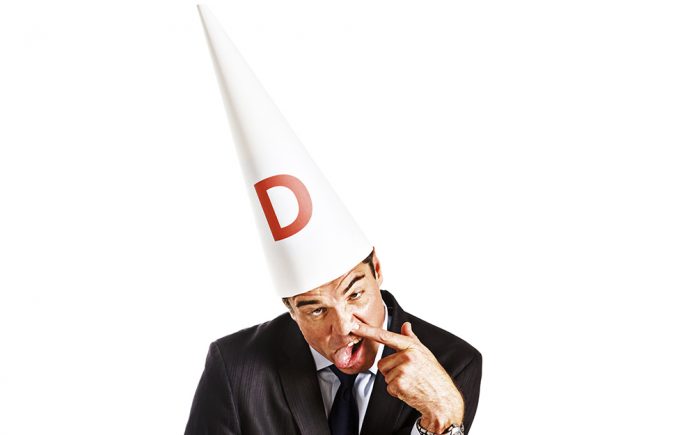 November is a busy month with the end of Daylight Savings Time, Veteran’s Day, Thanksgiving, the beginning of Hannukah and the start of the Christmas shopping season with Black Friday and Cyber Monday.

Despite this busy schedule, each day during the month is chocked full of things to commemorate and observe.  For example, the month gets started with celebrations of Veganism, Vinegar, Deviled Eggs and Housewives.

The 5th is a particularly perverse with Love your Lawyer Day.  This ‘celebration’ was begun in 2001 by ALPIA, the American Lawyers Public Image Association as this profession has almost as much love as Congress and Facebook. Back in the early colony days of what became the United States, lawyers were banned from many colonies.  ALPIA suggests that we avoid making lawyer jokes on that day while lawyers are advised to donate one hour toward pro bono work.  If you want to show appreciation for your lawyer, ALPIA suggests sending flowers, giving them a gift or taking them to lunch.  Be sure to ask your attorney if they are charging you for their time if you take them to lunch.

I personally prefer the 6th as we celebrate saxophones, numbats and nachos.

The 8th is popular amongst those celebrating things like X-Rays, Dunces, Cappuccinos and Harvey Wallbangers.  Wallbangers came to prominence in the 1950s and saw a resurgence during the disco-fuel 70s.  Wallbangers are vodka, orange juice and Galliano liqueur.

It is believed that the celebration of Dunces dates back to the Scottish Catholic priest and Francescan friar Duns Scotus.  Back during the 13th century, Scotus was an important philosopher and theologian.  Scotus believed that cone-shaped hats helped in education as the pointed hat helped funnel education down into the brain.  While we now call it a dunce cap, it was originally a Duns cap.  Only when people realized the silliness of Duns’ idea did we change the spelling to d-u-n-C-E.   Duns or Dunce Day has been celebrated for over seven hundred years.  It is suggested that we learn something or wear one of Duns’ caps in commemoration.

Five days after you take your attorney out for lunch and buy them flowers, you can do the same thing for your Accountant.  The 10th is International Accounting Day.  Primitive accounting dates back to at least Mesopotamia over 3,500 years ago.  It was not until 1494 that Francescan friar Luca Pacioli, ‘The Father of Accounting’ introduced the double-entry bookkeeping system that we use to this day.  Over 350 years later, Charles Xavier Thomas de Colmar invested the first adding machine called an arithmometer.   A bit of a novelty at first, the arithmometer industry did not gain widespread interest for another 40-50 years.  It took until 1973 for the Financial Accounting Standards Board to create standards for the industry.  Unlike the attorneys, accountants are not looking for flowers or a free meal – just keep your records in order so that tax season is a little less painful for all involved.

If celebrating your attorney or accountant is not your thing, the 12th is National Happy Hour Day. The origins of this celebration date back to 1914 and before there were happy hours.  It started during the Mexican-American war where bored reporters were invited on to the U.S.S. Arkansas where sailors engaged in boxing matches, drinking and dancing as a way to relax.  Due to prohibition, it took another thirty years for Happy Hours to grow in popularity.  It was not until a Saturday Evening Post article in the late 1950s that Happy Hours became a thing at bars.

Haddon Libby is the Managing Director of Winslow Drake Investment Management and can be reached at www.WinslowDrake.com.