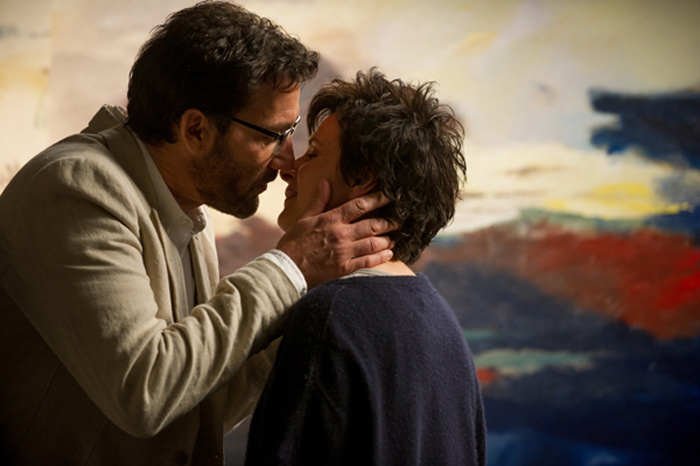 WORDS AND PICTURES
Last month, I incorrectly said this fine film opened on the wrong date. It actually opens Friday, June 13, at Palm Desert’s Cinemas Palme d’Or. I’m glad I have another chance to recommend this wonderful adult romantic drama. It’s among the better films, if not the best film, I’ve seen so far this year.

Director Fred Schepisi’s compelling melodrama about two teachers at a Maine prep school who battle each other and their own demons satisfies not only for the story but also because of the undisputed chemistry of the two perfect leads.

Clive Owen is Jack Marcus, an aggressive, gifted, honors English teacher who preaches the power of the written – and spoken – word. For a while, he manages to hide his serious drinking problem that threatens to destroy his world. When Juliet Binoche’s Dina Delsanto the new art teacher arrives, Marcus is energized and soon there’s an open debate in the school about whether words or pictures have the greater power. It’s a battle between the dominance of the left and right brain. Delsanto is already an acclaimed abstract artist, but she no longer paints because of painful, crippling rheumatoid arthritis. But soon she is forced to paint again when the war between the two teachers becomes a school-wide event. One of the most amazing scenes in the film is crippled Delsanto painting in a way that cleverly allows her to spread paint as she wishes on a large flat canvas. (In actual fact, Binoche is an accomplished artist and what she paints in the film is her striking original art.)

Gerald Di Pago’s original script is richly detailed and tight. And it stays on track. It is a welcome relief to idiotically flat so-called romantic comedies like Adam Sandler’s BLENDED. Di Pago is a veteran screenwriter (he wrote the cult fave SHARKEY’S MACHINE). He was also a high school English teacher and understands the specialized angst of curious young co-ed students and self-satisfied, sometimes glib teachers ensconced in a semi-closed setting. The world of the story rings true as does the push-pull fascination between the two teachers who we hope will somehow get together and find healing for the pain they experience. I’m giving nothing away here as that is the core question the movie asks. If you like intelligent, adult romances, don’t miss this great looking, emotionally satisfying film that massages both halves of your brain’s hemispheres. Highest recommendation. 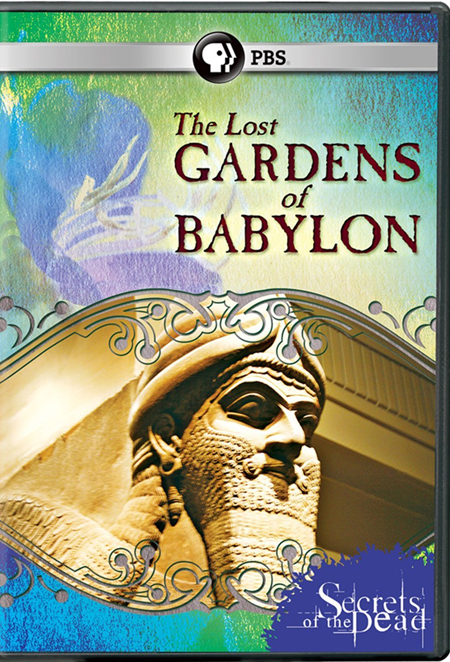 THE LOST GARDENS OF BABYLON
One of the peak experiences of my life was a chance visit I was able to make to the ruins of Nineveh in northern Iraq. Yes, it’s a dangerous place and the vast ruins of this ancient city harken back to the edge of written history. If you recall your Biblical history, it’s the city the prophet Jonah visited after he was vomited by the big fish when he tried to escape God’s command. About 250 miles south of Nineveh is Babylon. What does Nineveh have to do with the famous “Hanging Gardens of Babylon”? Well, according to perky Oxford archaeologist Dr. Stephanie Dalley, the evidence is overwhelming that the legendary gardens were in Nineveh and not Babylon. In fact there is no ancient record that even mentions the gardens being in Babylon. This fascinating “Secrets of the Dead” DVD explores the evidence of a huge layered, towering garden and the massive canals that fed the spectacular man-made the oasis imagined and constructed by King Sennecherib (around 600 BC) in a stark, desert landscape. If you like archeology and history, don’t miss this intriguing but too short (60 minutes) investigation into one of the great lost wonders of the ancient world. PBS. DVD, 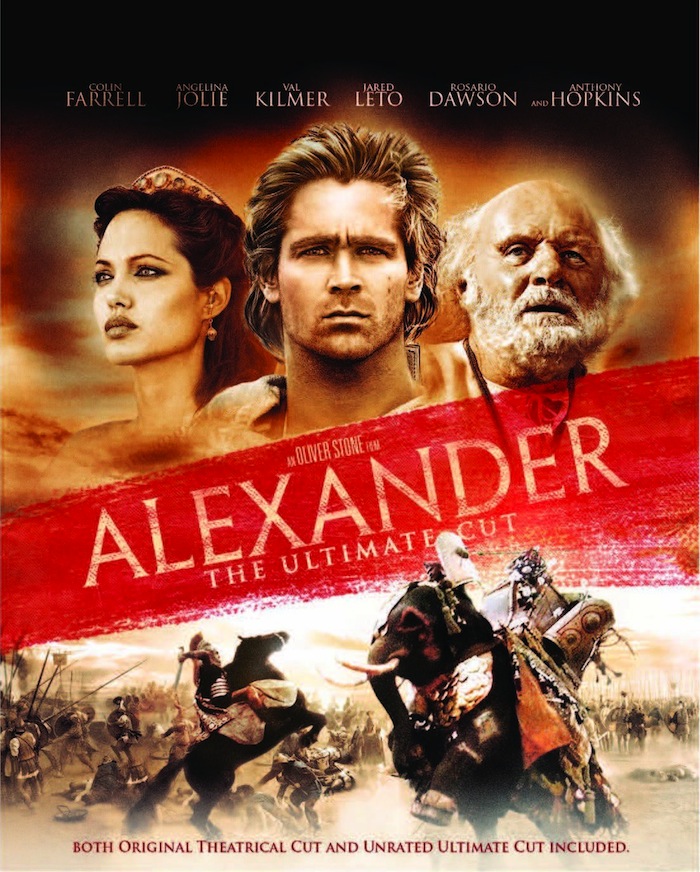 ALEXANDER: THE ULTIMATE CUT
At the request of Warner Bros., Oliver Stone has fiddled yet again with his massive epic that re-creates the towering, true story of Alexander the Great, who, in the 4th Century BC, conquered Greece, Persia, Afghanistan and India. That’s 90% of the known world. Think about that for a moment. This “Ultimate Edition” is a few minutes shorter (205 compared to 213) than Stone’s last cut. I really like this film and the take it has on Alexander (Colin Ferrell), the man who was said to have died of a fever at the age of 33 because he had no more worlds to conquer. The transfer is stunning and the sound mix is inventive. Alexander’s entry into Babylon is jaw dropping and a reminder of the exotic worlds (see LOST GARDENS OF BABYLON above) that are no longer a part of our shared reality – except in our imagination. Stones commentary is fascinating — he’s obviously personally invested in Alexander’s biography. The package includes: a book of pictures, storyboard and production art, the Theatrical Cut and more. Warner Bros. Blu-ray. 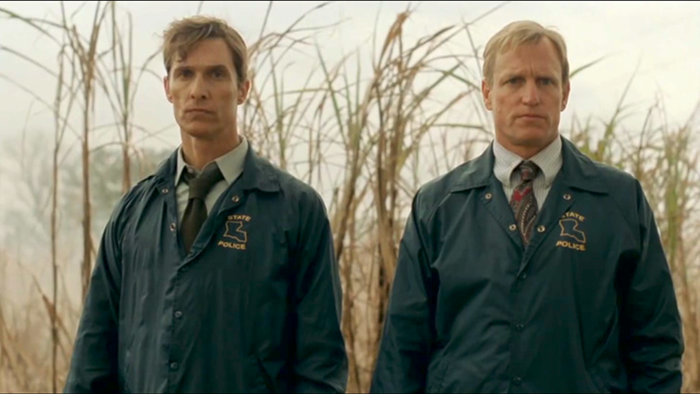 TRUE DETECTIVE
Martin Hart (Woody Harrelson) and Rust Cohle (Matthew McConaughey) are a pair of homicide detectives with attitudes and issues on the trail of a serial killer in HBO’s acclaimed non-linear crime series that spans 17 years. Set in Louisiana, the episodic, neo noir mystery is dialogue heavy and intermittently compelling as it pursues clues to the elusive killer and explores disturbing philosophical realms and moral ambiguities of the two leads. HBO. Blu-ray.