When you think that wages at $7.50 per hour yield only 15K per year, you can see the amazing difference. When people’s minimum wages bring them up above the poverty line, they often no longer need many different kinds of government assistance like food stamps and other entitlement or welfare.

When the government pays out less to the population on those, it saves money, doesn’t build on debt, and the economy grows. This also puts a few more dollars into the hands of consumers, allowing them to make more purchases, and further pushing our economy into a healthier and better condition. It is welcome relief see an important movement on the minimum wage after such a long and overdue delay.

Many people will try to use the “welfare” argument against companies like WalMart, but in areas like Desert Hot Springs where there is already higher than normal unemployment and a larger than normal portion of persons on welfare, the having of a new higher minimum wage job at a shop like WalMart keeps them off the public assistance, and reduces unemployment in the town. It’s a win/win. Even the city wins with significant new sales tax revenues.

Another recent news article concerns immigration and the buses full of refugees from Central America that were brought to California from Texas. When writing in the media, it has been my experience that the responsible approach is to be sure to separate the subject of immigration from a humanitarian crisis or mass movements of refugees which is a worldwide occurrence not limited to US borders. Let’s help educate everyone up to that level at least. Economically, cheap labor only helps us although unfair to those who provide it. It grows the economy, not shrinks it. People love to hate and that’s perhaps even sadder than this human tragedy of abandoned children and separated families seeking to do no harm. Haters harm, not immigrants. I am a proud member of a country made of nothing but immigrants in fact.

I wonder what so many of our readers would do if one of their homes had no access to a pool man, a gardener, a landscaper, and a child care advocate at a competitive rate? My pool man is paid by the HOA and the dog sitter is paid less than a baby sitter. Lucky me.

I hope that calmer minds and the wonderful cultural heritage of this great part of the world save us from allowing ignorance and fear intercede. The US sends billion in aid to other countries facing max exodus of their people as refugees across international boundaries. That isn’t an immigration problem. It’s a humanitarian crisis. Now it is on our shores and borders. I know, let’s send some of that money to the US. There’s an idea.

Questions and comments to : JohnPaulValdez@gmail.com 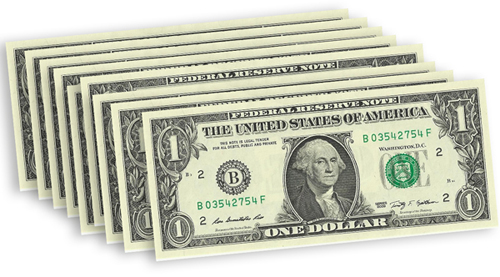 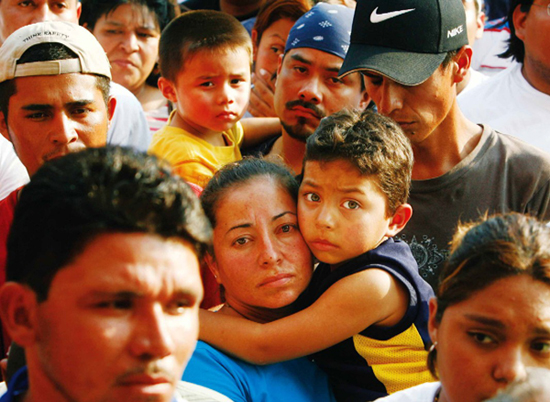