THE HOBBIT: THE DESOLATION OF SMAUG
Adventure abounds in the second chapter of the trilogy film adaptation of the enduringly popular literary masterpiece “The Hobbit,” by J.R.R. Tolkien. Bilbo Baggins, Gandalf and the Company of Dwarves continue their quest through Middle Earth to reclaim the Lonely Mountain and the lost Dwarf Kingdom of Erebor.

Having survived the beginning of their unexpected journey, the Company – led by Thorin Oakenshield — travels East, encountering along the way skin-changer Beorn and a swarm of giant Spiders in the treacherous forest of Mirkwood.

After escaping by the dangerous Wood-elves, the Dwarves journey to Lake-town, and finally to the Lonely Mountain itself, where they must face the greatest danger of all — a creature more terrifying than any other; one which will test not only the depth of their courage but the limits if their friendship and the wisdom of the journey itself – the Dragon Smaug!

Director Peter Jackson is a modern wizard. He has the power to make vividly real imaginary worlds that we have only encountered on the page. I am not yet jaded by the richly detailed aural and visual magic that sweeps the viewer on this extraordinary adventure with characters we both love — and fear. This is truly the golden age of filmmaking.

Wonderful extras include on set visits and production videos in which Peter Jackson gives an inside look at the making of the film.

I’m not a big fan of 3D on the theater screen or home screen, but there are exceptions. GRAVITY was one. The Hobbit films are the other. The technical quality is exquisite and on a large display, you will be enveloped by Tolkien’s mythic and meaningful world. Produced by New Line Cinema and MGM, distributed by Warner Home Video. Blue-ray 3D. 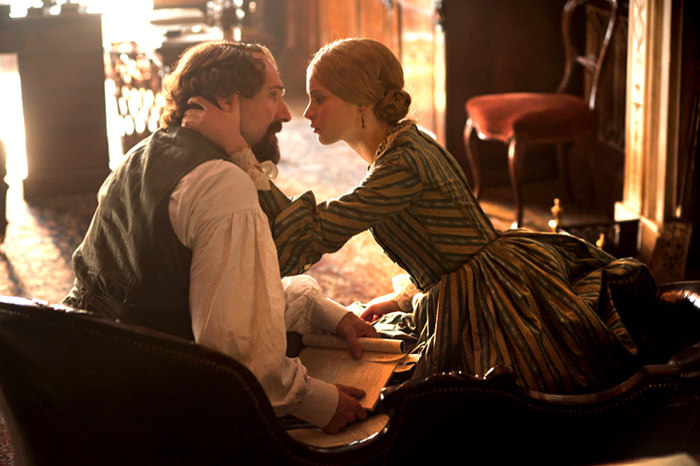 THE INVISIBLE WOMAN
Based on the true story of a young actress’ exciting but delicate relationship with the very famous writer Charles Dickens. Ralph Feinnes stars as Dickens as well as directs. Felicity Jones is his mistress Nelly Ternan. Kristen Scott Thomas plays Nellie’s concerned but tolerant mother. I loved this atmospheric, period film that explores the territory between a fragile, smitten young woman and a man burdened with fame but emotionally isolated and controlling. Among the several extras is a revealing commentary with Feinnes and Jones. Sony. Blu-ray. 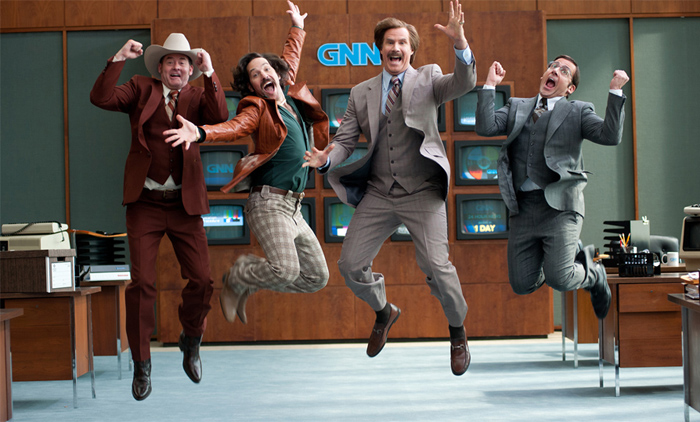 ANCHORMAN 2 THE LEGEND CONTINUES
This silly bag of nonsense has more dead spaces than laughs. But with three (count ‘em, three) versions of the film, including a “Super-Sized R-Rated” version “with 763 new jokes,” it’s inevitable there are some laugh-out-loud moments. For me, the entire enterprise is like being assaulted with a non-stop barrage of sticky Nerf balls. In other words, it’s kind of annoying, exceedingly weird and intermittently funny. 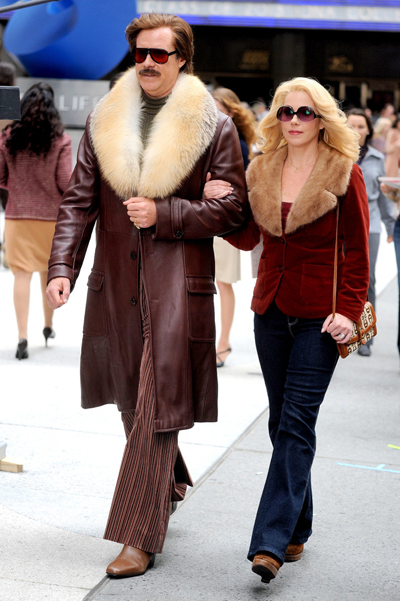 he plot barely exists, but the main quest is about Ron’s return to the anchor desk, this time with a fledgling 24-hour news cable start up. It’s set in the 80s. He has his nitwit co-anchor pals (Steve Carrell, Paul Rudd and David Koechner) with him and there’s no attempt to keep it classy. Surprise cameos abound in the mini-apocalyptic climax. All too brief are some scathing but obvious jabs at faux news channels that cater to the least common denominator of empty content that viewers apparently want. Paramount. Blu-ray. 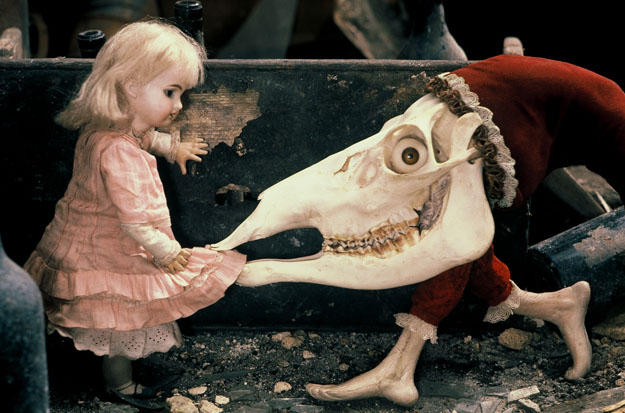 ALICE
Czech filmmaker Jan Svankmajer, who first garnered attention with his surrealistic short films, made his feature film debut in 1988 with ALICE (also known as Neco z Alenky), an outrageously grotesque peek into the shadowy corners of a child’s mind. You may barely recognize Lewis Carroll’s beloved literary work, but the DNA is definitely there in this odd mix of live action, puppets and stop-motion. It all begins when Alice naps near a stream and apparently dreams she follows a stuffed toy rabbit into a fantastic and magical world where she encounters decidedly weird, nightmarish and overtly frightening characters including a clearly deranged Mad Hatter. Her adventures end when she’s put on trial before the King and Queen of Hearts.

I first saw this unsettling film odyssey when it was first released in 1988 and it has never left my mind. I have no idea if there’s specific meaning in it, but for me, it does reflect the frightening journey of childhood that we only see clearly when we look back on our early years. The movie is a nice mix of Freudian and Jungian metaphors and dream imagery, although I doubt either man would embrace it as a children’s movie. First Run Features. Blu-ray. 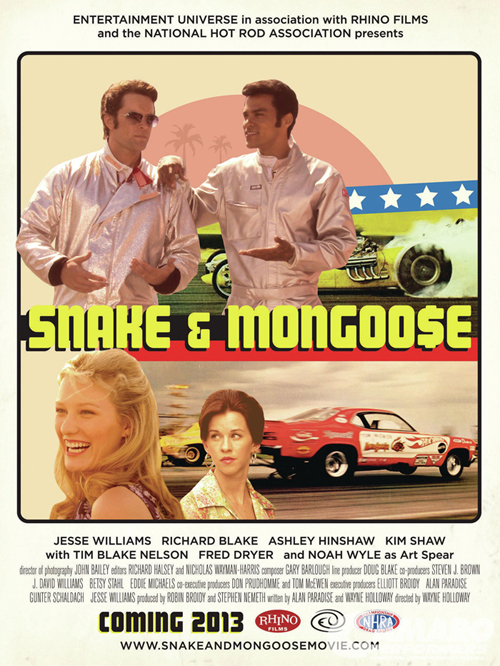