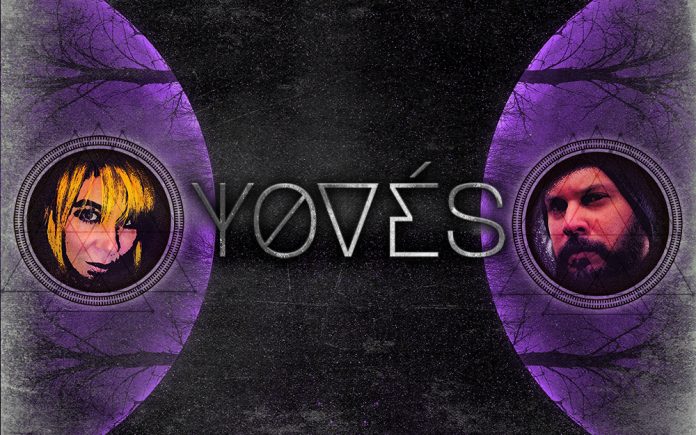 The Coachella Valley and High Desert are well known for having a profusion of absurdly accomplished acoustic duos like Michael Keeth and Martin Barrera and Mikey Reyes and Bryanna Evaro. There are so many that Coachella Valley Weekly determined that there should be a “Best Duo” category at the Coachella Valley Music Awards, which has become one of the most regarded categories. 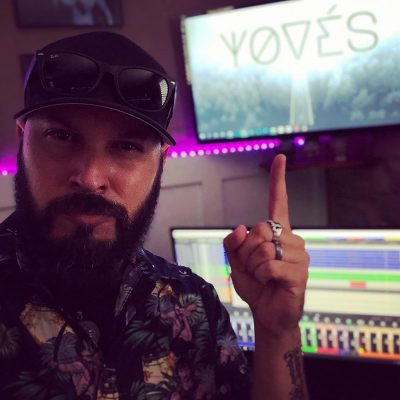 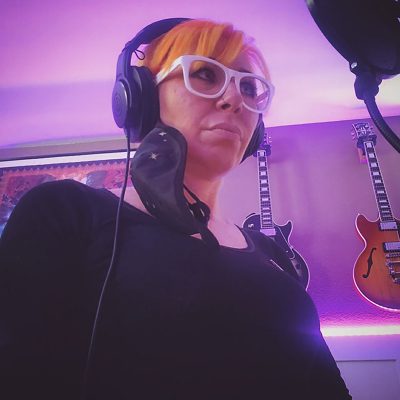 Taffolla’s work in Perishment has sustained Heavy Metal in the desert since 2005 while Sugarbritches’ vocalization in 5th Town since 2015 has produced some memorable Rock and Roll moments at their live shows. Sugarbritches has also decimated stages since 2012 in the 80’s, 90’s and beyond tribute band Long Duk Dong. All of this has, without reservation, established her as the ‘Frontwoman of the Decade’ in the Coachella Valley.

Coachella Valley Weekly checked in with the talented pair as they plot and plan their next single release.

CVW: How did Yovés begin?

Taffolla: ”Chelsea and I have been doing duo gigs on-and-off since 2015.  Mostly covers but over the past couple years we really began to entertain making something more official and incorporating more original material. So that’s what we did last fall, Yovés was born!”

CVW: Your first Yovés release was a really cool acoustic translation of a Misfits cover that is entirely Punk Rock. Why did it take so long to move forward? 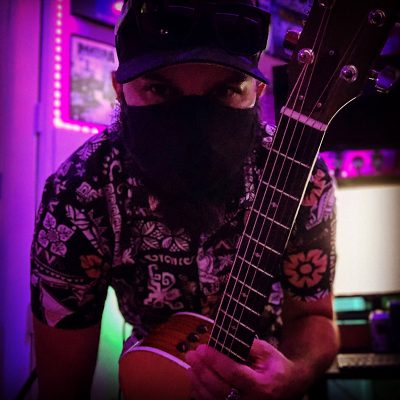 Taffolla: “Yeah, we released ‘Hybrid Moments’ (Misfits cover) last October and had every intention of beginning work on our debut album in February and March then, BAM! You know what happened.”

CVW: As music goes, artists always find a way. You two have been able to move forward despite the pandemic.

Taffolla: “Luckily we have been able to be productive by sending music back and forth via the interwebs and occasionally hitting my home studio while practicing physical distancing.”

CVW: You’ve since released The Smashing Pumpkins cover and most recently an original song. What’s next? 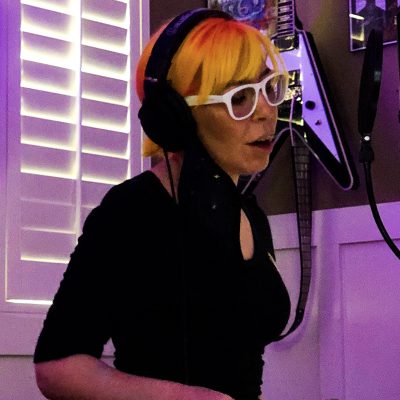 Taffolla: “Yes, we released ‘Soothe’ (The Smashing Pumpkins cover) and a live rehearsal recording/video of an original tune called ‘Paradox’ last month via YouTube. We are hoping to release our debut record this fall/winter!”

CVW: Chelsea, you’re remarkably quiet. What are your thoughts?

Sugarbritches: “Just wait until you hear the epic six minute song Bobby wrote! How’s that for a teaser!?”

Below is our CV Weekly song review for each Yovés release: 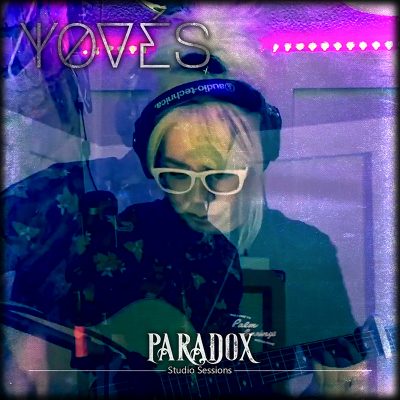 Taffolla provides the substructure with his acoustic strumming and laying the inflections over top; a really pensive yet engaging beginning. Sugarbritches’ voice is operatic yet Rock-oriented. She begins with one voice and subsequently adds a rhythmic interval that is uniquely melodic and complementary. The only “paradox” here is analyzing the possible truth of expression within the lyrics; “Tears won’t be fallin’ again”. Taffolla’s solo on this song does not immobilize what the verse and chorus have formulated.

Although this is a “live studio session” and not the final master, the song is a great foreword to the Yovés novel of “Dark Rock”. I look forward to hearing the final cut on their debut. 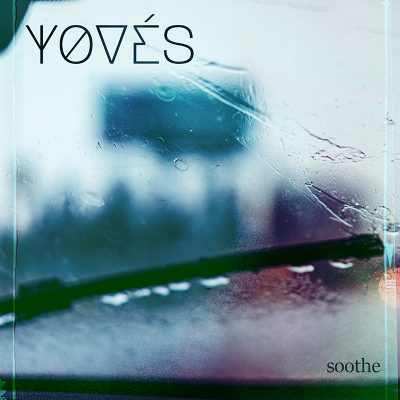 The “dead of night” and mysterious guitar sound that Taffolla brings is heady. With only vocals and guitar, the sound is raw and lyrics convincing. This has more guitar effects than ‘Paradox’ which elevates the song and provides a musical à la mode. Sugarbritches’ vocals are distinctly more memorable than Billy Corgan’s, sorry Billy. The original song was released in 1994 on the Pumpkins’ ‘Pisces Iscariot’ release, a B-sides and outtakes compilation. 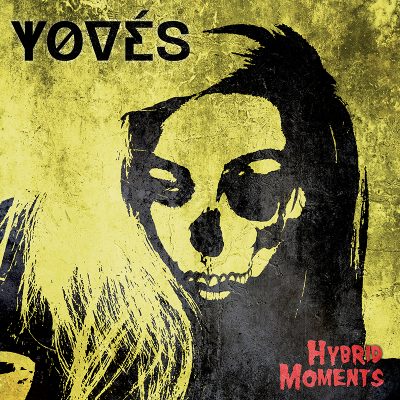 This was the first song shared by Yovés in October 2019. An acoustic cover of the Misfits song ‘Hybrid Moments’. The Yovés version is at a ballad-tempo and introduces us to the Taffolla/Sugarbritches partnership which features steady guitar work and pleasantly embellished vocals. The original was recorded in 1978 and was supposed to be on the Misfits debut album but wasn’t officially released until 1996. The song is extremely short (1:42) and the Yovés version is not much longer (2:51) but it packs a wallop of melody that leaves you yearning for more.