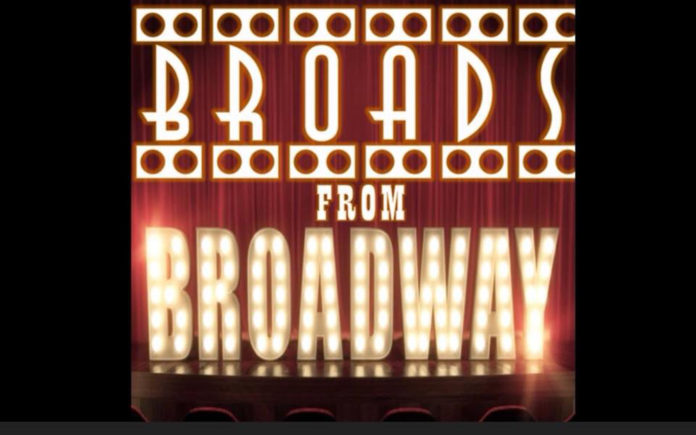 It’s not just the sun that heats up the desert in the summertime!  It’s great theatre, performances and music!  And nothing is hotter than Les Michaels’ Summer Cabaret Series, recently nominated for fifteen Desert Star Awards.  This non-stop parade of Sunday afternoon Cabarets begins in June and goes through September, then picks up again in November through April 2019. Each week features a new performer and a new show.

I had the chance to spend this Sunday with Rachel Tyler and her “Broads from Broadway,” one-woman show.  Originally from England, Tyler honed her acting and singing craft in New York, went on to be a part of Steve Wynn’s Las Vegas ‘Showstoppers and has now brought her one woman show to the desert as a part of this sizzling cabaret series. 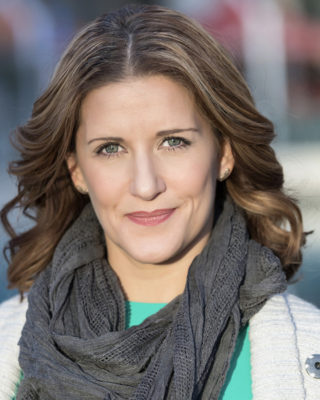 “Broads from Broadway,” showcases the classic songs of Broadway and the women who made them iconic.  Beginning with Ethel Merman’s classic, “Everything’s Coming up Roses,” from the Tony award winning musical, “Gypsy,” Tyler opens her show with a performance that would rival Merman’s.  The voices of the greats all come to life in this showcase of some of Broadway’s brightest stars, Barbra Streisand, Patty LuPone, Liza Minnelli, Elaine Stritch, Chita Rivera and Judy Garland are all center stage in this salute to the greats.

My eyes teared up during Tyler’s performance of a personal favorite of mine, “I dreamed a dream,” from Les Miserables.  It was a pitch perfect presentation of this classic.  I was thrilled that Tyler included some of the history behind the music and the performances in her show.  It’s always fascinating to learn about the creative process of writers and performers.

Tyler’s voice and performance often felt bigger and more powerful than the space allowed.  When the classic songs of those “Broads from Broadway” were belted out, they needed more room to resonate and reverberate and better lighting. But few things could detract from the enjoyment of this show.  The icing on the cake was Pianist Wayne Abravanel who accompanied Tyler. Abravanel is a graduate of the Manhattan School of music and a veteran of the New York theatre community and was a perfect compliment for this show.

Les Michaels’ Cabaret Series is a creative and energizing concept.  Hats off to this talented Producer. I love the idea of spending a Sunday afternoon in a cool space with music and performances that seem to satisfy all of the senses.  There are more than a half dozen shows that are scheduled for every Sunday between now and the End of September and then the second round of the series begins in November and runs through April 2019.   With the Variety of performers that are lined up, there’s no doubt that everyone will find something they like in this smorgasbord of talent.

Never let it be said that there’s too much heat in the desert.  Michaels’ Cabaret Series will keep you cool all summer long.

And for a complete lineup of Les Michaels’ Cabaret Series; http://www.lesmichaels.com/joslyn

The series is currently being performed Sunday’s at 2:00pm at the Arthur Newman Theatre in the Joslyn Center, located at 73750 Catalina Way, Palm Desert, CA.