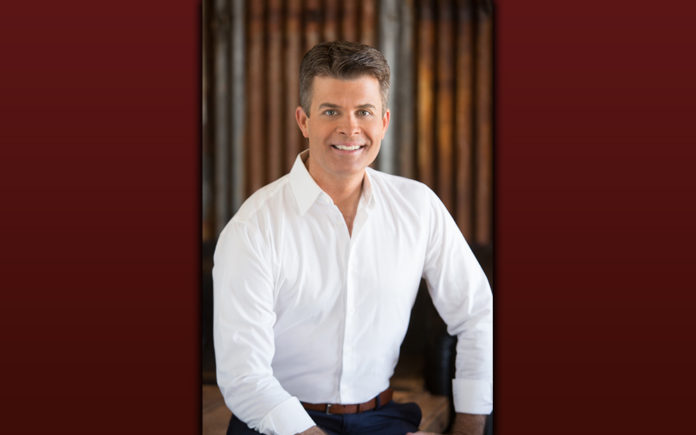 “I’m running to put people first. It’s time this district had a strong, community leader represent us in Washington who will put constituents first, work across the aisle and actually get things done for our community. I’m that candidate,” Ball said.  “As an Air Force veteran, former news anchor, local realtor, and a father, I’m concerned about the direction we’re going. We have a responsibility to make this community work for everyone, and ensure our children will have the tools, resources, and foundation necessary to thrive and be successful; that’s what this campaign is all about; all of us together taking on that responsibility.”

Dan Ball first moved to the district in 1996, where he worked as a photographer at ABC affiliate KESQ, and now resides in Palm Desert. In addition to being a real estate broker in the Coachella Valley, Dan is a veteran of the United States Air Force, a former news anchor, and a loving father to his daughter Avery.