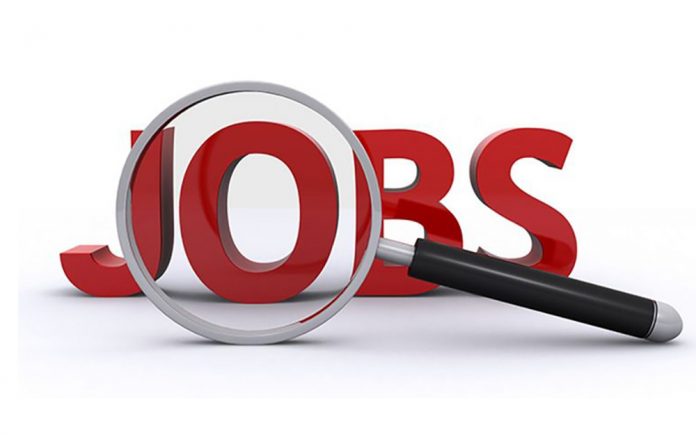 Senator Elizabeth Warren has proposed a special 2% tax on people’s wealth over $50 million and 3% for those worth more than $1 billion.   Termed the “Ultra-Millionare” tax, her proposal is fraught with “implementation problems” were it to come into law, says Treasury Secretary Janet Yellen.

Warren estimates that her proposal could add $3.75 billion to government income over the next ten years.  It is estimated that this law would impact no more than 100,000 families.

This tax would be in addition to normal income taxes.   Warren’s logic for a net worth tax is based on the rapidly expanding income gap that has grown worse during the pandemic.  As discussed in my January 7th article, “The Income Gap”, only 10% of Americans earn $100,000 or more in income.  Only six in ten working age Americans earn an income, the lowest level on record.  Of those working 46.5% earn less than $30,000/year with 2/3rds earning less than $50,000/year.

Warren’s proposal seems ill-concocted and D.O.A.  How could her plan win approval where the Biden Administration is finding it difficult to pass a $15/hour federal minimum wage?

Her proposal or the increase in the minimum wage gains traction in large part as the ranks of the middle class in the United States has consistently eroded over the last 30 years as the production of many goods and services flowed to lower cost places for manufacturing.

If we set the pandemic aside, the key issue before us relates to a widening skill gap between those looking for good paying jobs and the needs of the companies responsible for the best paying jobs.

We need more doctors of all kinds around the country, yet an insufficient amount is generated from the educational system.   Digital engineers, data miners and data scientist positions cannot be filled domestically and are regularly outsourced to offshore workers or those entering with work visas as a result.

An increased focus on educational is needed if we are to grow the ranks of those earning more than $100,000/year to more than 10% of the 60% of working-aged Americans who are working.

With this as a backdrop, the City of Cathedral City will be getting an Amazon Distribution Center in the old Sam’s Club location.  Creating approximately 150 jobs, most of these workers will earn $15, $17 or $22/hour with medical, a 401k and higher education reimbursement.  While these may not be the highest paying jobs, the ability of every worker to get educational costs reimbursed allows each the chance to increase their skill sets and either move up the corporate ranks or transition to a preferred career in another field.  Expectations are that Amazon will be adding another facility down valley in the near future. 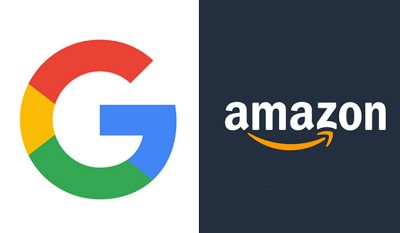 Along with the new Amazon Distribution Center, Starbuck’s and Chipotle are expected as part of the redevelopment of downtown Cathedral City.  Part of that redevelopment will be a gated community across from City Hall which is expected to focus on higher-end condos and townhomes.

While these new employers and construction projects coming to Cathedral City may not be an employment solution to everyone who is looking for work, each is greatly welcomed given the devastation caused to the leisure/entertainment by the pandemic.

As college or a graduate school degree is beyond the reach of many people financially, professional certificates may be another way for many people to gain the skills needed to find better paying jobs.  Looking at Google’s skills training center, those who complete Virtual Career Certifications on their platform earn, on average $63,600/year for entry-level jobs.  Four careers currently offering virtual career certificates in are IT Support, Data Analytics, Project Management and UX Design.  For more information, visit grow.google.

Haddon Libby is the Managing Partner of Winslow Drake Investment Management and can be reached via www.WinslowDrake.com.