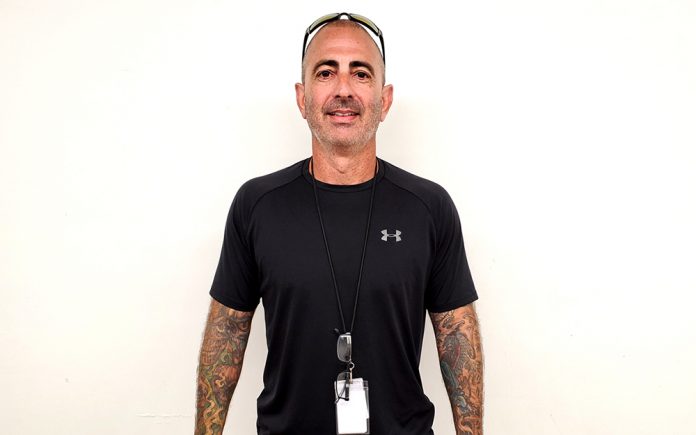 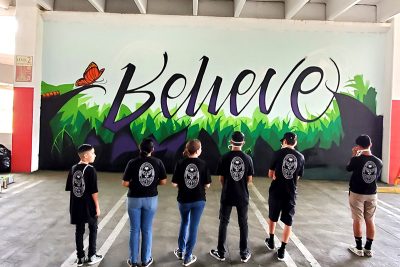 It’s safe to say that the legal cannabis industry has made its mark in the Coachella Valley, which is now one of the leading areas for large-scale cultivation in the state. There are mixed feelings about this in our communities, but one thing is for sure: it has helped local economies thrive. Desert Hot Springs boasts a long-term “cannatourism” strategy, and Cathedral City has more dispensaries per capita than any other city in the state according to recent rankings by Verilife. But, one stigma around this industry is certain; cannabis facilities who promised to give back to our communities that are “all talk and no action.” Let’s meet the industry leader who is taking action to change that. 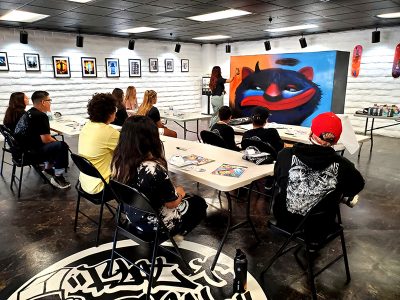 Aries Malone is a cannabis cultivator with over 30 years of experience. In April of 2019, he was approached by a friend and investor in the cannabis industry to come cultivate in the legal market at Del Grow in Coachella, CA. Aries accepted the offer and is currently the Cultivation Manager for all Del Grow Cultivation buildings, pursuing his passion and sharing his years of experience to shape Del Grow into the market leader in the Cannabis Industry. 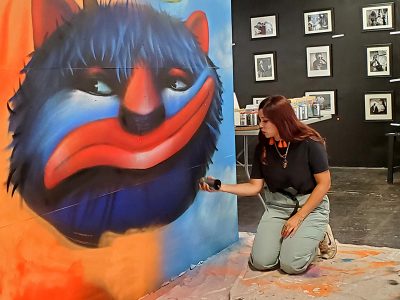 Since taking on the Coachella campus, Aries has made it a priority to give back to Coachella Valley communities. In a time when large-scale cultivation facilities promised they would make a huge difference by giving back to our local towns in so many ways, which doesn’t seem to have come to fruition, this is refreshing. Malone has expressed his awareness of the stigma surrounding some local facilities and their empty promises, so he set out to make a change.

He funded the Coachella Valley’s first ever large-scale mural program for the youth in May of 2021 which made the news three times and was very impactful for local youth since they helped a renowned mural artist, Max Gramajo, paint the mural while learning his techniques. This large charitable contribution by Aries helped launch a new and prominent 501(c)(3) nonprofit organization called CV C.A.R.E Corp, and the founder has great things to say about Mr. Malone.