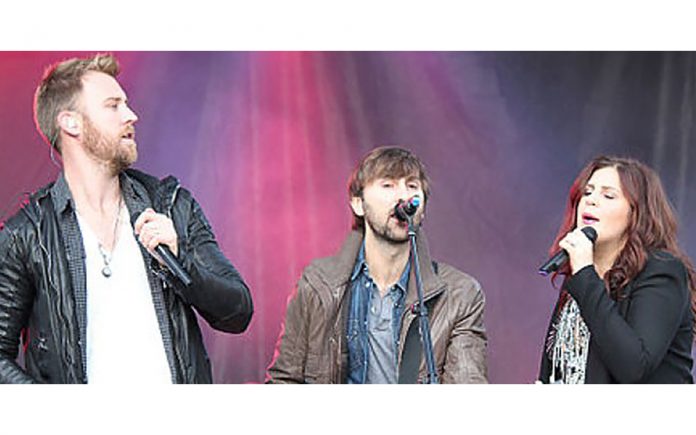 Grammy Award-winning country group Lady A will perform an array of multi-platinum selling hits at the Special Events Center at Fantasy Springs Resort Casino on Friday, May 20, 2022. Tickets to Lady A start at $79 and go on sale at 10 a.m. on Friday, Dec. 17 at the Fantasy Springs Box Office, via phone (800) 827-2946 and online at www.FantasySpringsResort.com.

Over the course of their decade-plus career, Lady A has become one of the 21st century’s premier vocal groups, blending deeply felt emotions with classic country sounds.

As a Country-radio staple, the trio has amassed record-breaking success ushering in 10 No.1 hits with more than 18 million album units and 34 million tracks sold and nearly 5 billion digital streams. Chart toppers such as “Bartender,” “Champagne Night,” “Just a Kiss” and “Need You Now” continue to receive massive airplay.

Charles Kelley, Dave Haywood and Hillary Scott earned the biggest first week streams of their career with their critically acclaimed No. 1 album “Ocean” that has been touted as “the finest album of the band’s career,” according to Nashville Scene.

Known for their 9X Platinum hit “Need You Now” which is the highest certified song by a country group, they have earned Academy of Country Music and Country Music Association “Vocal Group of the Year” trophies three years in a row and countless other honors including seven Grammy Awards, Billboard Music Awards, People’s Choice Awards, TeenChoice Awards and a Tony Award nod.

Tickets for Lady A start at $79. For more information, contact the Fantasy Springs Box Office via phone (800) 827-2946 and online at www.FantasySpringsResort.com