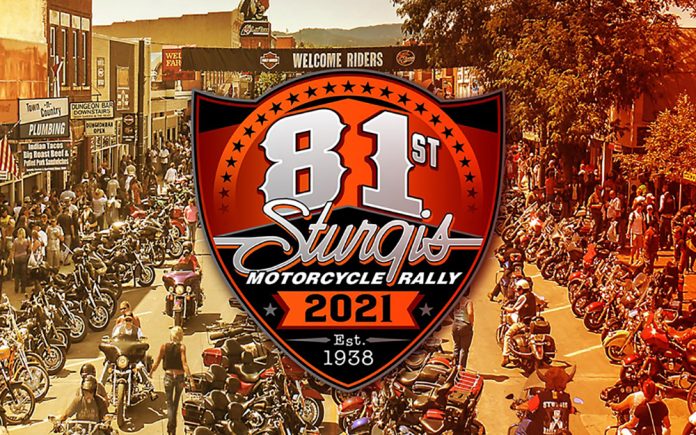 While August may not have a big holiday like Independence Day, Easter or Halloween, the month is filled with fun things to celebrate.  Not only have fans of Pirates of the Caribbean arrr-gue that this the most-piratey of months, shorter weeklong celebrations that happen during the first seven days celebrate Breastfeeding,  Farmer’s Markets, Health Centers, Gold Panning, Exercise with your Child(ren) and Psychics!

If none of these commemorations make your dance card for things to celebrate in August, there are daily events you may want to consider.  Sunday August 1st is Girlfriend Day which is not to be confused with Mistress Day on February 13th, or Wife Appreciation Day on September 19th.  August 1st is a great time to focus on that girlfriend of yours as the last day of the month is Matchmaking Day.  Give the next thirty days your best effort and if things are not working, find a matchmaker.

Toward the end of the first week of August is the start of the 81st Sturgis Rally.  The Sturgis Rally is the largest gathering of motorcyclists in the world with as many as 450,000 people descending on the 7,000 resident town of Sturgis, South Dakota.  This ten-day event includes several rides and races, lots of drinking, live music and more.  The event began in 1938 when local Indian merchant Pappy Hoel gained a reputation for private races and musical events.  Back then, Sturgis had 2,000 residents.

If Sturgis isn’t your thing, Sunday the 8th is more than getting a shmear on a bagel for Bagel Day.  August 8th or ‘eight-eight’ as many like to call it is also Cat Day, Female Orgasm Day, Sneak a Zucchini onto your neighbor’s Porch Day and Wear your Mother’s Jewelry Day.  While there is no Male Orgasm Day (presumably because that is every day), the last day of July is National Orgasm Day.  Orgasm Day comes a week before Women’s Orgasm Day despite the female-focused day starting years earlier due to the efforts of founder and Councilman Arimateio Dantas of Esperantina, Brazil in 2007.

Moving on to our next weekend, Saturday the 14th is National Bowling Day.  Sunday the 15th is Best Friends, Leathercraft and Relaxation Day.

A few days later on the 21st is National Poet’s Day although there appears to be another one on March 21st.  Whether you celebrate the 3/21 or 8/21 rendition, in unrelated news, Andrew Dice Clay has no events scheduled for the month.

Sunday the 21st is also Senior Citizen’s Day.  If you get a chance, slow down for a day and spend some quality time with an older friend or family member.

On the 24th, we mark the 15th anniversary of the demotion of Pluto from the big planet table to the dwarf planet tablet thanks to the International Astronomical Union.  I personally think planets should not be categorized by size and feel strong that the reclassification was an astronomical mistake.

Before finishing this utterly silly use of pixels, August 26th is National Toilet Paper Day.  I cannot find its origin but it’s importance in modern society was proven by people’s actions at the start of the pandemic.  Did you know that the Chinese made the first toilet paper in 580AD?  For centuries, people used items as random as shells, corncobs and wooden sticks.  The first toilet paper used in the United States happened during the mid-1800s when Joe Gayetty created aloe vera-infused hemp paper that helped in the prevention of hemorrhoids.

Fast forward 160 years and the average American uses one pound of it every week.

Haddon Libby can be reached at hlibby@winslowdrake.com.