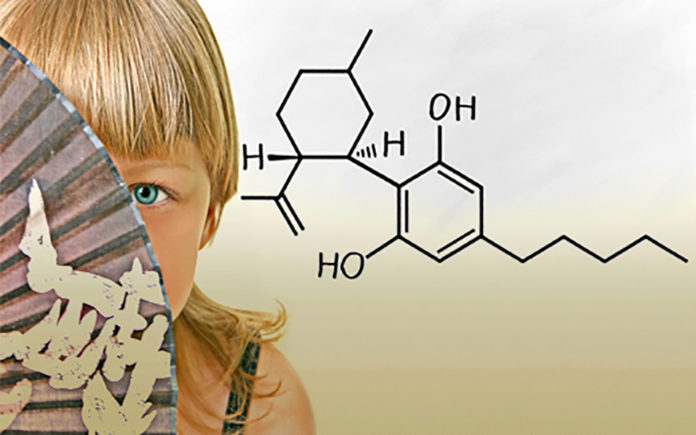 Last week the CDC published its tracking report on the incidence of autism in the US to be 1 in 59. There has been a tenfold increase over forty years. The cause of Autism is unknown. Autism spectrum disorder is a separate diagnostic category which includes autistic disorder, Asperger’s syndrome and pervasive developmental disorder. Characteristics include communication difficulties, social interaction problems, and repetitive and sometimes injurious behaviors.

Every child’s autism spectrum is unique, so what works for one child may have adverse effects in another.  The most obvious signs of autism surface between ages 2 and 3, so groups like the Organization for Autism Research have been funding research efforts to help detect autism at earlier ages—as early diagnoses may improve the effect of treatment options.

Evidence-driven studies demonstrate the benefits of two early behavioral intervention methods: The Lovaas Model based on Applied Behavior Analysis (ABA), and The Early Start Denver Model. With early intervention, a sizable minority of children have been able to achieve normal educational and intellectual functioning by 7 years of age. Many ave been mainstreamed into regular classrooms and have advanced successfully through the school system without additional assistance. When these are unsuccessful what is left?

Medical treatment options include pharmaceuticals such as Ritalin, adderall, risperidone and Abilify. While there are 562 clinical studies (studies outside the lab on humans) involving cannabis listed on ClinicalTrials.gov. none involve epilepsy or autism.

David Sulzer, a neurobiologist from Columbia University, published in the August 2014 issue of The Journal Neuron a study that involved tissue from the brains of children and adolescents who had died from ages 2 to 20. About half had autism; the others did not. Something in the process goes awry, leaving an oversupply of synapses in at least some parts of the brain. The finding provides clues to how autism develops from childhood on and may help explain some symptoms like oversensitivity to noise or social experiences, as well as why many people with autism also have epileptic seizures.

According to the late Bernard Rimland, founder of the Autism Society of America and former director of the Autism Research Institute, “the benefit/risk profile of medical marijuana seems fairly benign” when compared to Risperdal or what Dr. Rimland considers the least useful and most dangerous: psychotropic drugs. “.. the reports we are seeing from parents indicate that medical marijuana often works when no other treatments, drug or non-drug, have helped.”

Mieko Hester-Perez, founder of the Unconventional Foundation for Autism, advisory board member to Cannabis Science advocates for medical cannabis. Coming from a conservative family with deep roots in law enforcement, she’s an unlikely cannabis advocate. She is also the mother of Joey, the boy for which Aaron Justis of Buds and Roses Collective and master cultivator Kyle Kushman developed Joey’s Strain. Hester-Perez’s conversion came when Joey, who has autism, was later diagnosed with Duchenne’s muscular dystrophy, a rare and aggressively degenerative muscular disorder. He was given six months to live, and in that time, would need to take a cocktail of FDA-approved medications with a severe degree of documented toxicity. At the time, he was already taking up to 13 different meds each day. Six years after that six-months-terminal diagnosis, Joey is happy, sociable and thriving.

A 2013 study conducted by Dr. Dario Siniscalco found indications that certain compounds—namely the CB2 receptor—found in cannabis may be helpful in managing autism.

A study published in 2013 by Dr. Csaba Foldy at the Second University of Naples in association with Stanford University Medical School found that alterations in endocannabinoid signaling may contribute to autism. According to the Autism Research Institute, some of the symptoms that medical cannabis has improved include “anxiety, aggression, panic disorder, generalized rage, tantrums, property destruction, and self-injurious behavior.”

In summary is cannabis therapy worth the risk? What are the choices: using a pharmaceutical that is less scientifically studied or a plant that is scientifically proven to be non-harming? Often anecdotal evidence drives scientific studies. Hopefully these breakthroughs will not come too late for today’s children.