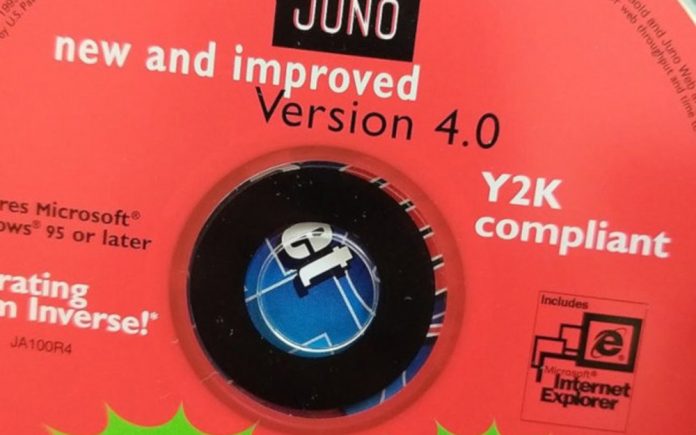 Since the stock market experienced a flash crash last year in response to the pandemic, stocks have been on a historic ascent.  Is this increase due to an improvement in performance, extraordinary actions taken by the Central Banks of the world or some other reasons?

Prices generally go up for one of three reasons: expectation of greater earnings, dividend increases and an expansion in price multiples.

To understand the rapid rise in stock prices and whether these increases are likely to hold or fade over time, we not only need to look at the underlying values of each company but some of the market conditions that caused rapid price increases.

The dot com bubble of 2000 is the closest thing that we have had to the current situation.  At that time, the Federal Reserve kept interest rates low (for then) and liquidity strong in front of Y2K as there were concerns that bank and business systems would fail as the calendar flipped to a new century.

Besides easy money by the Federal Reserve, venture capital funds were throwing money at any company with a dot com at the end of its name.  Fad investing in the latest internet start-up came into vogue similar to Robin Hood traders of today.

While the enthusiasm for tech was right, the timing was early.

The NASDAQ 100 index closely tracks to the Technology sector.  Between its peak in March 2000 and its trough two years later, this index fell by more than 75% in value.  It subsequently grew at a 30% clip through 2018.  It was then that prices moved into overdrive and valuations grew at more than twice that sixteen year rate over the next 2 ½ years.

In contrast, the less tech-focused Dow 30 52% from the summer of 1998 to the dot.com peak at the end of the first quarter of 2000.  While the Dow gave up gains of the historic run-up, it bounced back quickly after hitting its trough.  Like NASDAQ, the Dow grew at about half the rate of the Dow over the next 16 years despite the Great Recession.  At present, the Dow is roughly 20% higher than its year-end 2019 valuation.

Are we at a point in history similar to the top of the dot com bubble?  For some stocks, this is a distinct possibly.  The biggest difference between this time and last time is the size of the relief and stimulus coursing through the markets.

We also have speculative bubbles the Reddit users in stocks like Gamestop, AMC, Tesla,  and many others.  The growth of black check SPACs is similar to the venture capitalists of the late 1990s.  SPACs are special purpose acquisition corporations that raise money in advance of investing in or purchasing a company.

We also have had a few spectacular failures of family offices/hedge funds like Archegos.  In that case, the fund manager hid his true debt levels from counterparties and regulatory agencies as he manipulated the market.

We also have low interest rates – far lower than the real risk that accompanied a year shutdown of most of the global economy.

The NASDAQ has increased by over 200% in value since October 2015 (start of the current tech run), twice the rate of the Dow 30.

Microsoft is out best example of the difference between now and 20 years ago.  Back then, Microsoft was valued at $615 billion on $8 billion in income.  Microsoft declined by 65% over the next two years and did not return to its 2000 valuation until 2017.  Since then, the stock has increased seven-fold in value to $2 trillion on $44 billion in income.  Today Microsoft has a much broader and diverse business line while sporting a price relative to income that is half that of 20 years ago.

More so now than usual, there are a lot of overvalued stocks making all the more important to do your homework before investing.